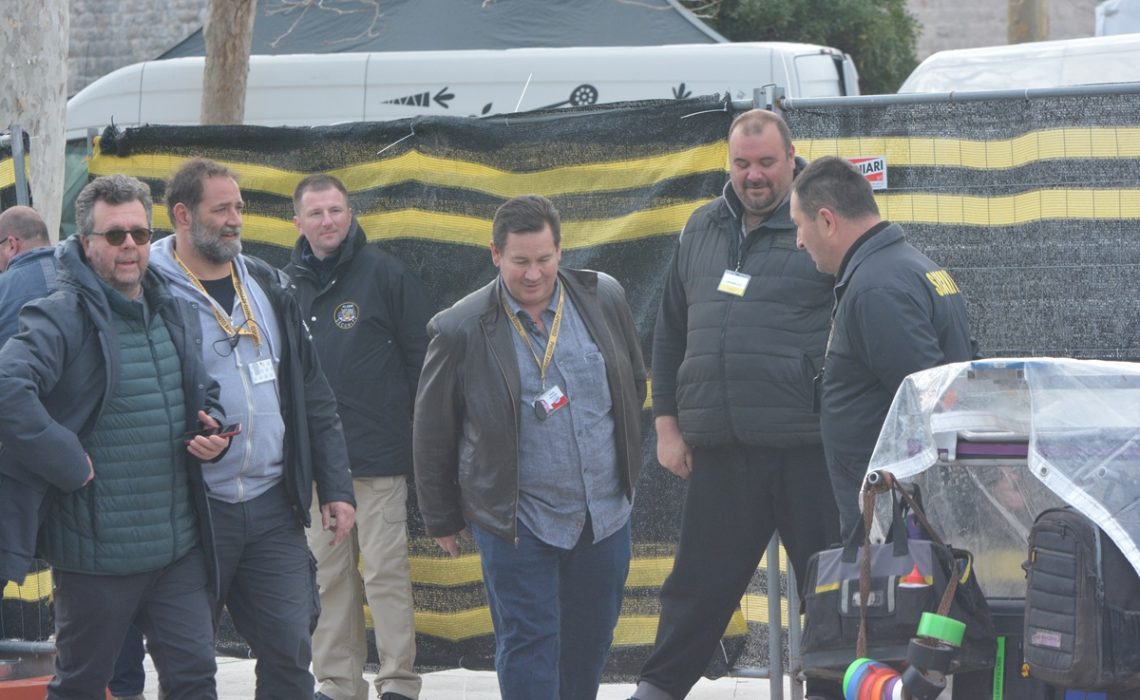 Dubrovnik became, onece again, King’s Landing, but only during the next few days – from + 6th to 9th February. Rumors are heard that at this moment Kit Harington (Jon Snow) and Isaac Hempstead Wright (Bran Stark) are in Dubrovnik…

Many photos our photographer Zvonimir Pandža made yesterday prove that security is at the top level, and tre reason is the exclusivity of those last Game of Thrones scenes.

Even the Lovrjenac fortress is closed, as well as the big part of the City Walls, and this demand cost the production 25 thousand Kunas. Locals living in Pile had to close and cover the windows, and everything else is covered in mystery as well. Hopefully, we’ll meet Jon and Bran somewhere on Stradun drinking coffee. 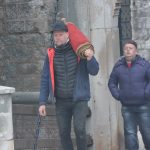 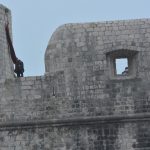 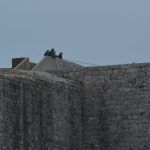 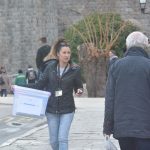 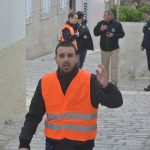 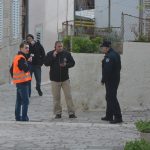 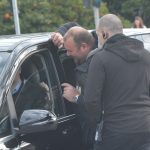 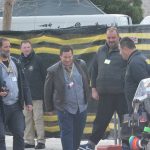 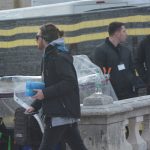 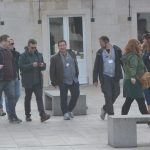 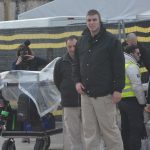 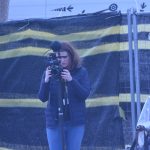 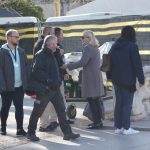 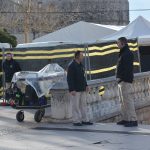 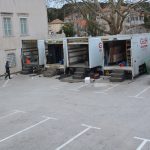 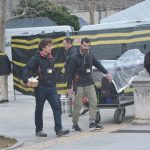 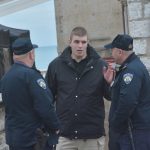