Easter in Dubrovnik: Blend of Tradition, Culture and Religion 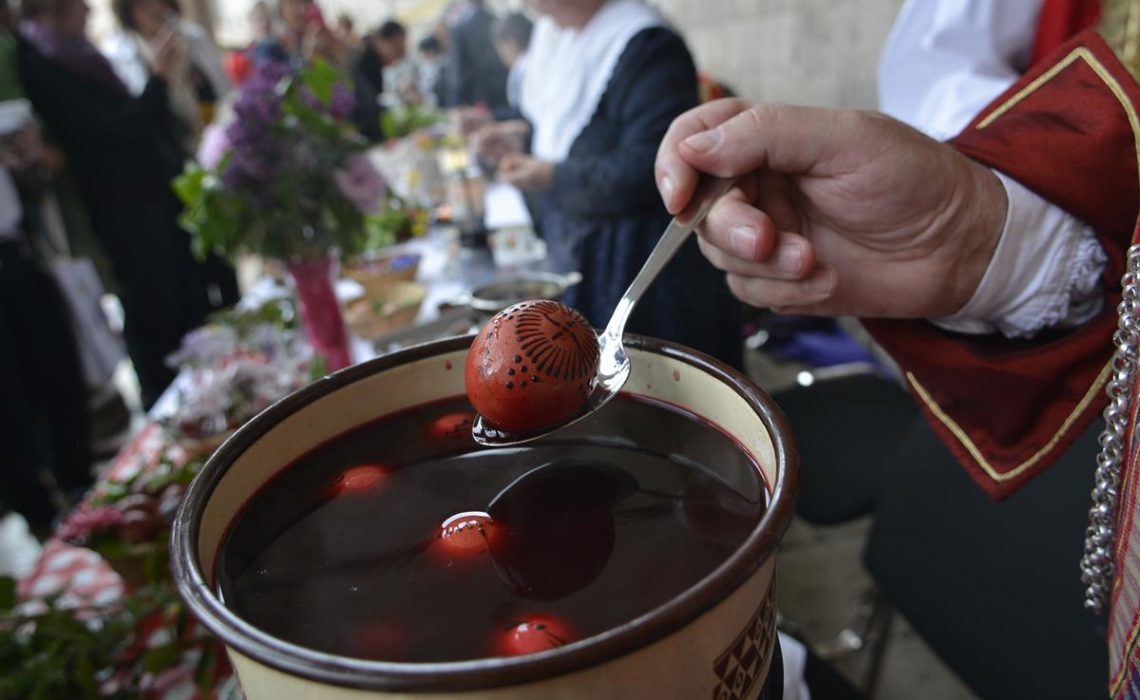 Dubrovnik provides an excellent blend of tradition, culture and religion, making it an ideal city to visit during the Easter holidays. On Palm Sunday, or the Sunday before Easter, olive branches and woven palm fronds, which are characteristic of the Dubrovnik region, are brought to churches to be blessed and Easter eggs are hand painted in the traditional way.

The Dubrovnik Tourist Board has prepared a rich program for locals and visitors alike that will begin on April 1st on the main street of Stradun in the Old City. Accompanied by traditional klapa singing, girls in folk costumes will distribute traditionally hand painted Easter eggs (˝pengana jaja˝), along with a few words about customs during Easter time. Do not miss the workshop on the traditional hand painting of Easter eggs organised by the Dubrovnik Littoral Wedding Association which will be held at 10 am in front of the Sponza Palace. 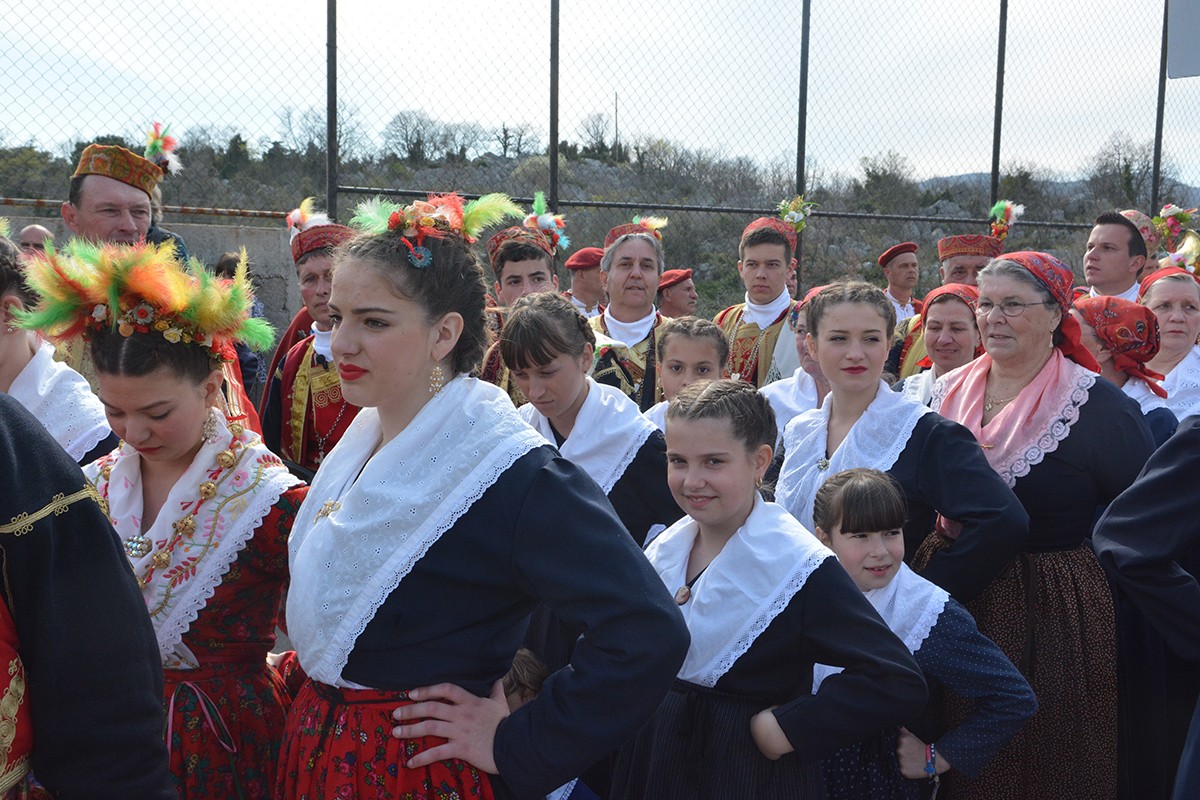 The spring event with a note of tradition will be held on the 7th and 8th of April 2018 at the Pond (˝Lovka˝) in the village of Mrčevo. The main part of the program features visiting traditional cultural arts groups from the Dubrovnik region and neighbouring countries.

The Dubrovnik littoral region of Primorje is most well known for ˝penganje˝, a special technique for decorating Easter eggs in the old fashioned way, using hot beeswax, and for the Primorje Wedding tradition.

During the two days of the Easter in Primorje event, along with the folklore event, other various events will be featured, from tastings of the special gastronomic offers in rural farmsteads, presentations of old tradecrafts, concerts of klapa multipart singing groups held in cooperation with the Aklapela Festival, races organised by the Dubrovnik Triathlon Club, the sale of autochthonous local products and a flower fair, as well as expert-guided walking tours along the old Napoleon road between the villages.

The traditional Easter in Primorje event aims to revive Dubrovnik’s Upper Villages (or ˝Gornja sela˝) and to enrich the tourism offer of the City of Dubrovnik in an area that is only a few kilometres away from the city centre and that has great agritourism potential.

Over two days, visitors will be able to discover the possibilities of an active stay in the green untouched landscape, enjoy old-fashioned food from rural family homesteads, rural food, discover living but almost forgotten crafts, customs, beautiful folk costumes, and the Linđo dance.