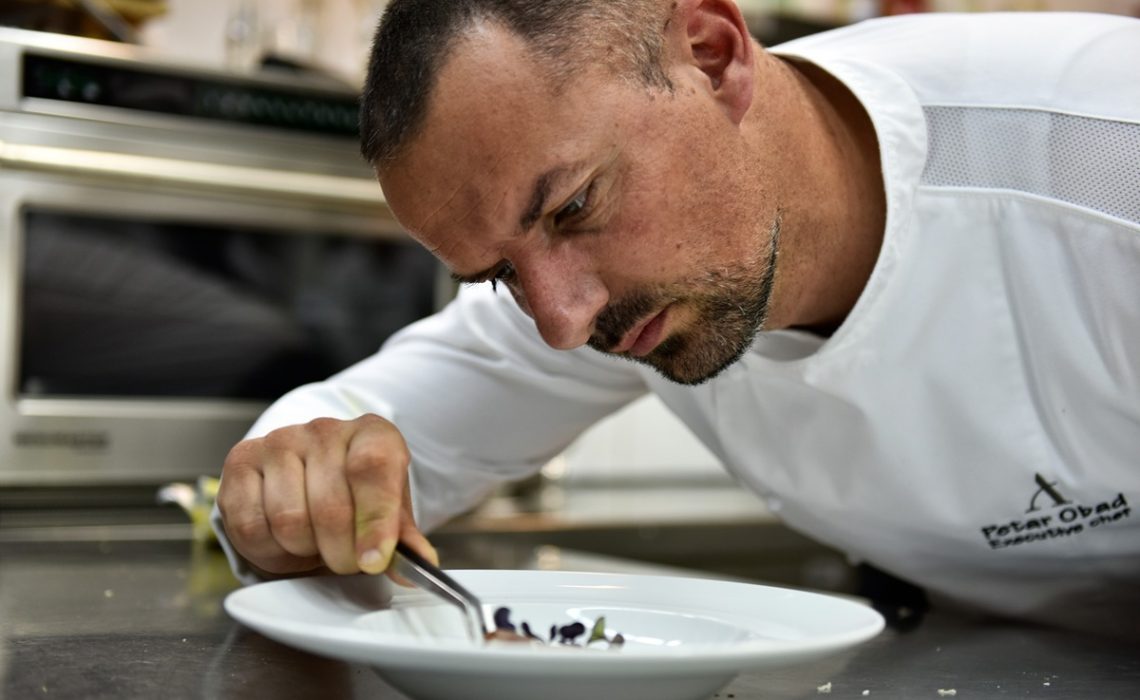 Food of the highest quality and fine selection of wines have always been a winning combination, but Dubrovnik FestiWine has decided to take this experience to the next level. Those who come to the Excelsior Hotel in Dubrovnik, the venue hosting the spectacular Gala Dinner scheduled for April 19, will have the opportunity to witness the culinary creations prepared by Igor Jagodic, the young Slovenian chef who is known for his experience at the famous “Noma” restaurant.

He will be joined by the renowned host chef Peter Obad and together they will answer the challenge of the FestiWine and create a unique menu based on the seven winning wines of the last year’s Festival, each of which will get its own gourmet accompaniment.

“With its philosophy of preparing only the best quality dishes from traditionally grown ingredients, the “Noma” restaurant, owned by the Danish chef René Redzepi, has won the prestigious best restaurant in the world title on several occasions. Those who will join us at the spectacular event – the Gala Dinner on April 19, will have the chance to taste the dishes prepared by two young but already established chefs. It is a fantastic opportunity not only for our Festival but also for the popularization of the gastronomic scene in Croatia”, said the founder of the Festival, the Dubrovnik-Neretva County Prefect Nikola Dobroslavić.

The chefs will be joined by last year’s winners of the Dubrovnik FestiWine Challenge 2017, the young chef Kristina Curić and waiter Ivo Kmetović. Like in the previous years, the proceeds of the gala dinner will go to providing scholarships for the young Dubrovnik talents (chef, sommelier and waiter). Two of them will be announced winners of the prestigious award and attend a month-long training in the Strelec restaurant in Ljubljana, where they will be mentored by chef Jagodic.

Tickets for the gala dinner can be purchased through Dubrovnik PartneR Agency. The fifth edition of the Festival is proud to promote the future development of viniculture and wine production of the Dubrovnik-Neretva County as well as to open its doors to new trends. Therefore, join is in Dubrovnik from 16 to 22 April and discover the many events that the organizers, the Dubrovnik-Neretva County and Dubrovnik PartneR Agency, have prepared for you! 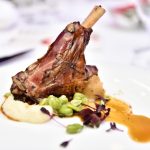 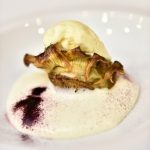 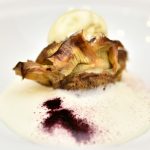 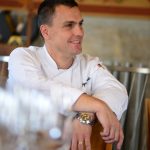 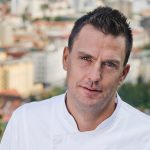 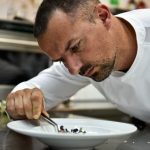