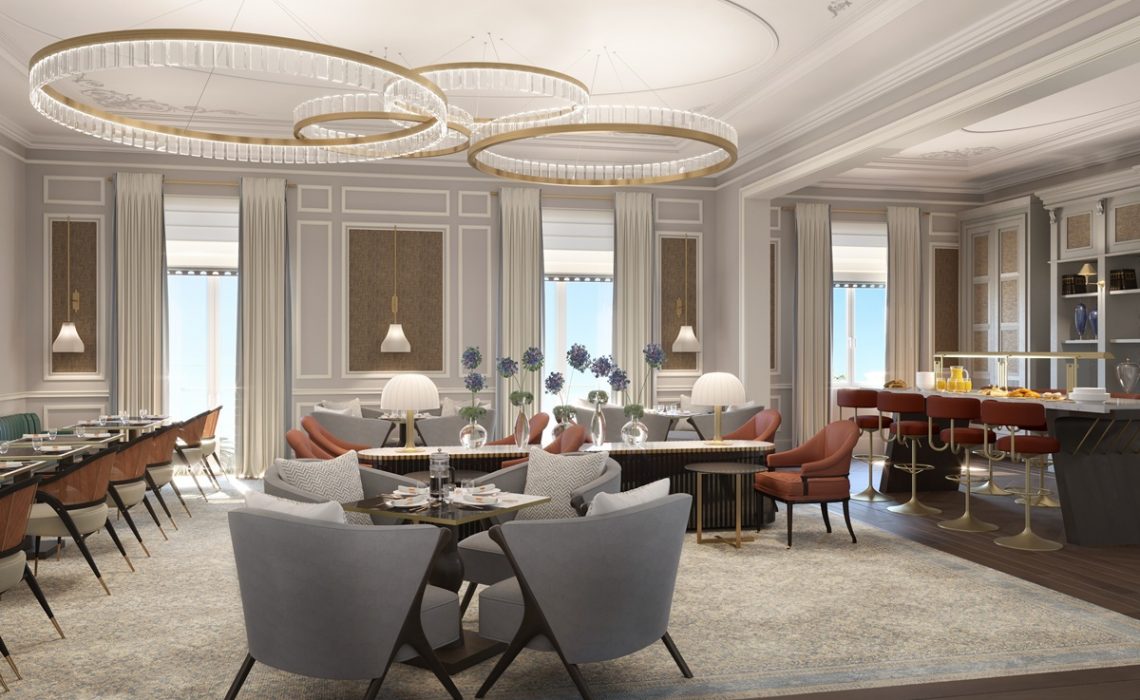 The majestic five-star Hilton Imperial Dubrovnik is to re-open its doors on the 15th April after a major refurbishment of its interiors. Originally opened in 1897 and located on the doorstep of Dubrovnik’s Old Town, the iconic hotel which revolutionised contemporary hospitality in Croatia has been restored to its former glory.

Over the last five months, the hotel has undergone a full refurbishment of existing bedrooms and suites, increasing the total capacity of accommodation to 149. The communal areas including the Executive Lounge and Reception have also been updated to honour the hotel’s imperial history and glamorous reputation.

When it opened its doors the Hilton Imperial was the original modern hotel in Dubrovnik offering stunning views over the medieval Old Town and the Adriatic Sea. The hotel’s location cemented its status as the ‘in’ destination causing a rich array of guests to stay at the hotel over the decades including King Edward VIII and his wife Wallis Simpson who drank tea and danced in the hotel gardens in the summer of 1936. The prestigious hotel also hosted great Irish play writer George Bernard Shaw who wrote “Those who seek Earthly paradise should come and see Dubrovnik” while he was enjoying his whiskey in 1929.

Reflagged as Hilton in 2005 and patented as a UNESCO World Heritage Site, the Hilton Imperial Dubrovnik has preserved its 19th century architectural features and façade. In line with its makeover, the hotel has rebranded the lobby bar to The Imperial Bar and Lounge which adopts a new stylish and classic look as well as unique food and beverage offerings such as the famous Imperial Afternoon Tea. Cocktails from the 1890s including Milk Punch will be served from The Imperial and a revived menu from 1929 will be available at the Porat Restaurant.

Mario Matkovic, general manager at Hilton Imperial Dubrovnik said: “The Hilton Imperial is considered one of Dubrovnik’s landmarks, with its striking façade featuring in many holiday-makers photos, especially when illuminated at night. We’ve preserved this iconic exterior while updating the interiors to reflect the hotel’s imperial heritage, bringing 19th century grandeur together with contemporary luxury and style.

“With 120 years of five-star hospitality excellence under our belt, the Hilton Imperial Dubrovnik remains one of the most popular destination hotels in the historic Old Town area. We look forward to welcoming back our loyal and new guests this April.”
For more information and to book direct for exclusive benefits visit the official web page. 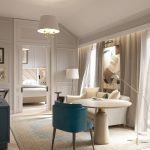 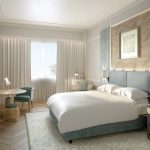 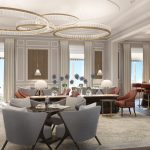