A Bit of ‘Walk of Shame’, a Bit of Business: Randi Zuckerberg Loves Dubrovnik 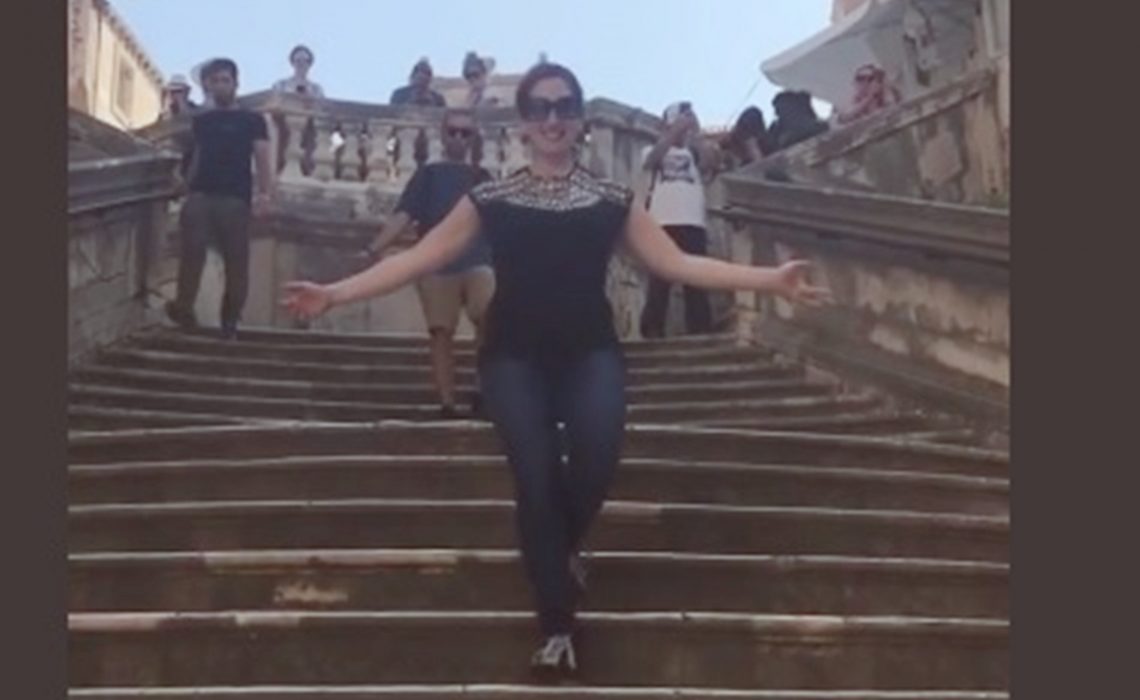 Randi Jayne Zuckerberg, American businesswoman, former Director of Market Development and spokesperson for Facebook, and a sister of the company’s co-founder and CEO Mark Zuckerberg, is having a great time in Dubrovnik.

She is in our lovely town for business – as a panel guest of the conference held in Dubrovnik Sun Gardens hotel in Orašac, but also as a tourist, enjoying her time following the Game of Thrones locations, such as Walk of Shame of Queen Cersei.

Randi Zuckerberg held a 45-minute speech in hotel and her lectures are often much visited. Prior to working at Facebook, she was a panelist on Forbes on Fox. As of May 2014, she is founder and CEO of Zuckerberg Media, editor-in-chief (EIC) of Dot Complicated, a digital lifestyle website, and creator of Dot., an animated television show about a young girl (the eponymous Dot) who uses technology to enhance both her educational experiences and recreational activities, which airs on Sprout, as it is written in her biography. 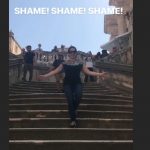 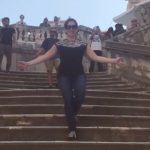