Video & Some Photos: Teaser Trailer For Robin Hood: Origins is Out! 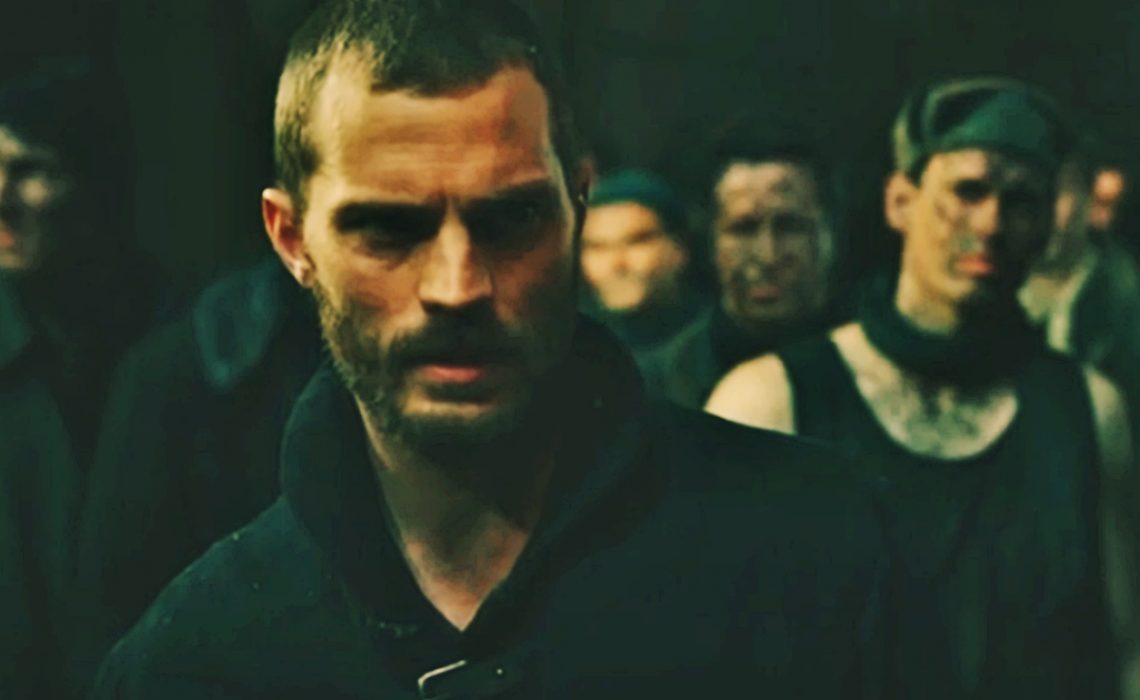 A war-hardened Crusader and his Moorish commander mount an audacious revolt against the corrupt English crown in a thrilling action-adventure packed with gritty battlefield exploits, mind-blowing fight choreography, and a timeless romance.

This is the description of an exceptional teaser trailer for Robin Hood: Origins, filmed in Dubrovnik in 2017. This movie about famous ‘thief’ will be very dark and very modern adaptation of the story!

Robin Hood: Origins is directed by Otto Bathurst and written by Ben Chandler and David James Kelly based on the tale of Robin Hood.

It will be released by Lionsgate’s Summit Entertainment on November 21, 2018.