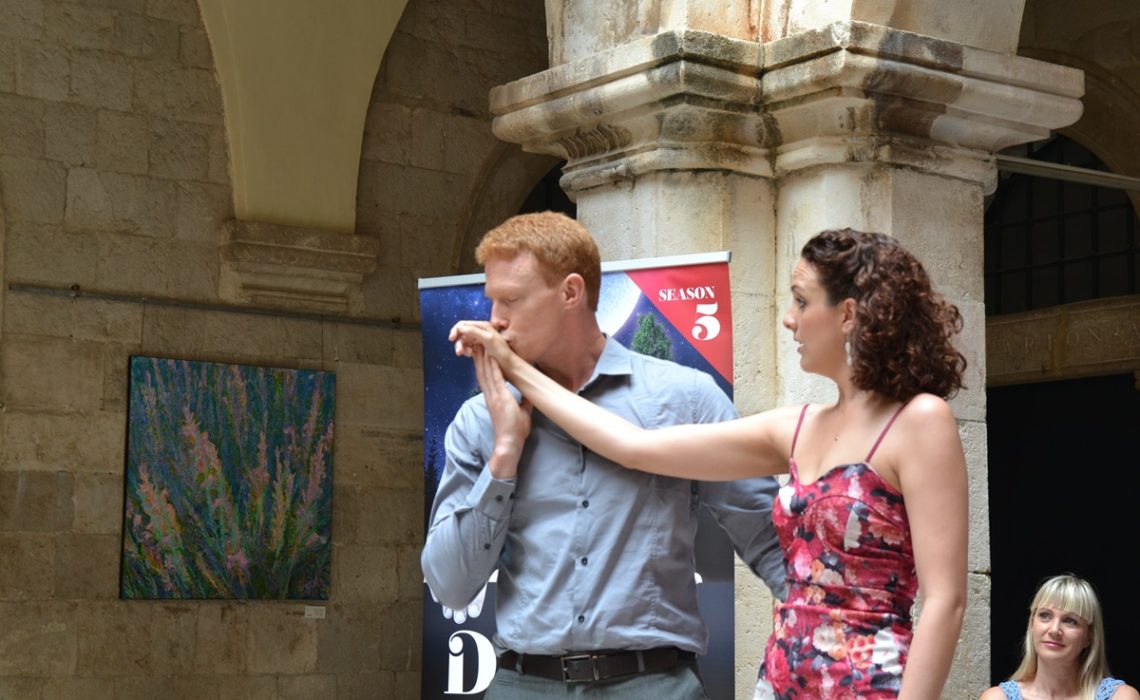 Shakespeare’s magical comedy of mistaken, confused and enchanted identities – ‘A Midsummer Night’s Dream’ – comes back to Dubrovnik where it shall be performed at Fort Lovrjenac, the most famous open air venue in this part of Europe. Performances will be held every night, except 26th June, from 20th June to 4th July.

The brand new production specially designed for Midsummer Scene Festival dives into the world of Faery where the stark world of Athenian court dissolves into a mad lovers’ chase.

A Midsummer Night’s Dream is a classic Shakespearean comedy focusing on themes of love, passion, magic, mistaken identity and even theatre itself. It is one of the most widely performed plays from the Bard’s back catalogue.
Taking the 1930s as its starting point, this production will also feature Bollywood-style choreography. The British cast, directed by Helen Tennison, is supported by an international creative team.

This year’s Midsummer Scene festival is presented in Sponza Palace earlier this week, and it consists of quite rich programme!

Except the play ‘A Midsummer Night’s Dream’, there will be two more plays – first one is Henri V, a monodrama played by Brett Brown and directed by Phillip Parr. It will be held on 26th June 2018 at 9:30 pm @ Sponza Palace.
Second one is H(2)O, Based on Hamlet, performed and devised by Anna Rakowska and Piotr Misztela and it will be held on 2nd July 2018 at 9:30 pm @ the Museum of Modern Art Dubrovnik.

Another amazing programme will be the one in cooporation of House of Marin Držić and Midsummer Scene, named Two Bards. The programme consists of scenes from Držić’s Uncle Maroye and Shakespeare’s sonnets and will be performet on 5th July 2018 at 9:30 pm @ the Museum of Modern Art, Dubrovnik. It is directed by Filip Krenus, and performed by the Midsummer Scene Festival ensemble and the Dubrovnik Symphony Orchestra String Quartet, with Andrea Marić, soprano. Music is selected by Philip Parr.

One of the main points of the festival is the ‘Five Seasons’ programme by Dubrovnik Symphony Orchestra and Midsummer Scene. This Anniversary Concert will be held on 26th June 2018 at 9:30 pm @ the Museum of Modern Art, Dubrovnik.

Note that the full programme can be found here! 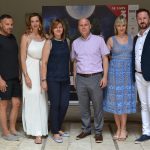 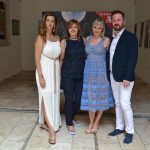 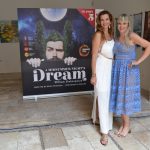 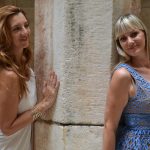 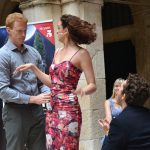 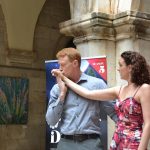 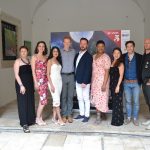