This summer, when you arrive to Gornje Čelo haven on Kalamota island, you will not be greeted by a deadly picture of a war-torn devastated building on the top of the dock like before! Recently, the renovated Aparthotel Kalamota opened its doors, the complete restoration lasted for a year and a half and owners were taking care of each and every detail.

This amazing tourist facility has been restored within the already existing dimensions, the facade is covered with stone, and the biggest changes are visible inside the fairly modified interior, thanks to which this hotel received its well-deserved four stars. ‘All ten apartments are smart accommodation units. Apart from one-bedroom and two-bedroom apartments, the largest apartment has three bedrooms, each with a living room and a kitchen’, Pavica Peruško, the director of Aparthotel Kalamota told us, adding that this brand new, but already popular hotel has its own restaurant and an outdoor swimming pool on the roof.

For the owners of the hotel, Kalamota island is an inexhaustible topic. Thus, the vibe of the island has been transferred to decoration as well. Wood, stone, sandy beaches, rocks … all those details found their place in the colors and elements that prevail in this small and elegant hotel.

Macius, Berdo, Gruda, Polje, Siekan, Glavica, Bighe … The rooms are named after the Kalamota sites recorded on the old Austro-Hungarian cadastral map which was also an inspiration in shaping the interior, menu and many other details. Worldwide known Dubrovnik academic painter Dubravka Lošić gave the last touch painting ten large canvas, each for one room. And of course, each apartment offers a piece of paradise – a wonderful view of the Gornje Čelo cove and haven. With the reconstruction of the former Koločep Hotel, Gornje Čelo got another value within its area. In front of the aparthotel is a beautifully landscaped lined shore with mooring for the hotel and restaurant guests, partly converted into the terrace of the bar and restaurant, which will surely be enjoyed by many guests and locals who are more than happy to come to the island in the summertime. ‘During the day, the restaurant offers light lunches, while in the evening it is based on an a la carte offer’, director told us during a visit to a newly opened hotel.

During the twienties, and we are taliking about the last century, this small hotel in Gornje Čelo attracted numerous guests from all over the world. The renowned Slovenian painter Rudolf Marčić, a Kalamota lover, bought a villa he had converted to the hotel, more precisely ‘Pension Kalamota’, right up to the sandy beach at the edge of the shore in 1926. It was actually Marčić’ s small painting colony, attended by numerous artists, painters, composers, writers ..
For years, Marčić enjoyed the peace and beauty of Kalamota and in his legacy is is a book of impressions filled with compliments, drawings, cartoons, notes and verses of the elated guests who enjoyed this pension of art. 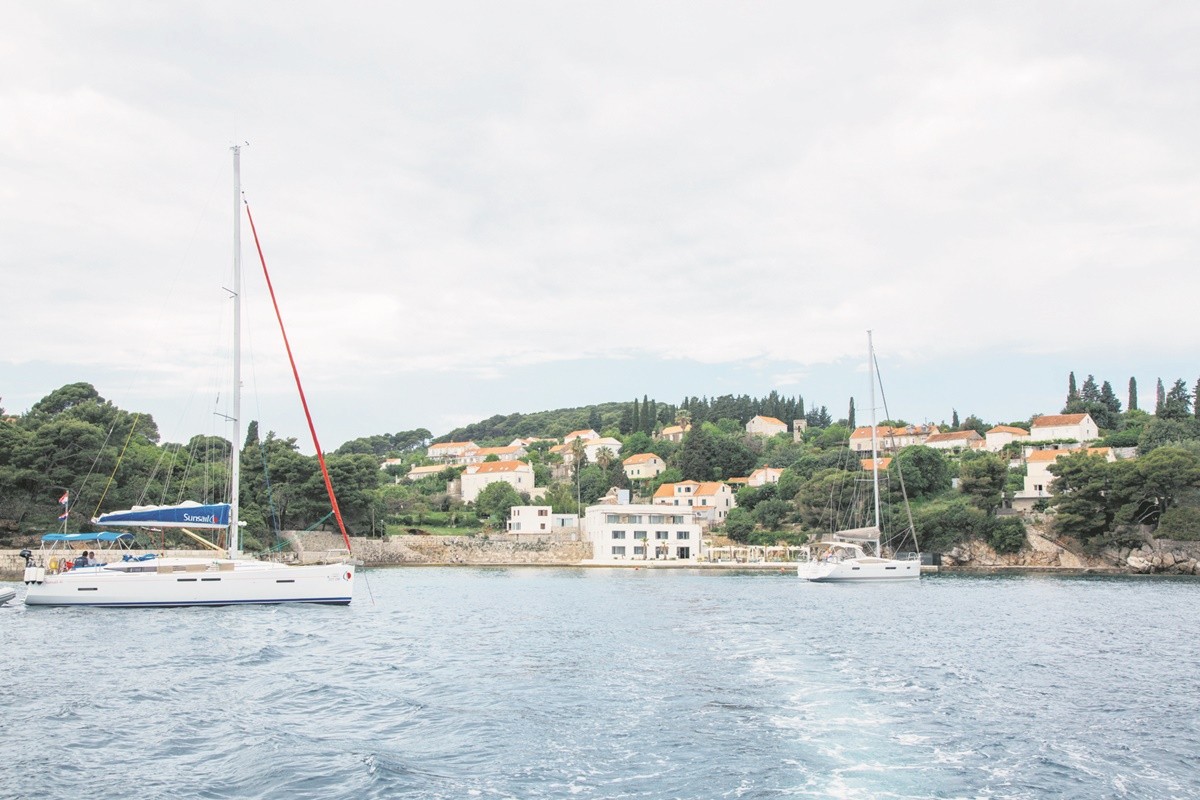 Maračić’s pension ran until 1953. At the beginning of May that year, he wrote a farewell ode to the island. He wrote: ‘Koločep*, the ancient Kalamota, I will never forget you; because it would be a great pity!’

Source: An artist enthralledby Kalamota Rudolf Marčić, from the book Spomenar, people of the XX century Dubrovnik by Sonja Seferović

From ruin to beauty: 27 years without guests

A small hotel in Gornje Čelo did not welcome guests for 27 years…. There was no interest in the reconstruction of this place, devastated by war. Prior to the 1990s, the accommodation facilities were part of HTP Koločep, whose main tourist complex was located in Donje Čelo, while this smaller facility served as annexes.

After closing the complex situation with Otok znanja company, Karisma Hotels Adriatic group became the owner of the former Koločep Hotel complex in Donje Čelo in 2013, including a smaller tourist facility on the other side of the island. In October 2016, KHA sold annexes to new owners.

*Koločep is the official name of the island, among locals known as Kalamota 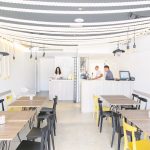