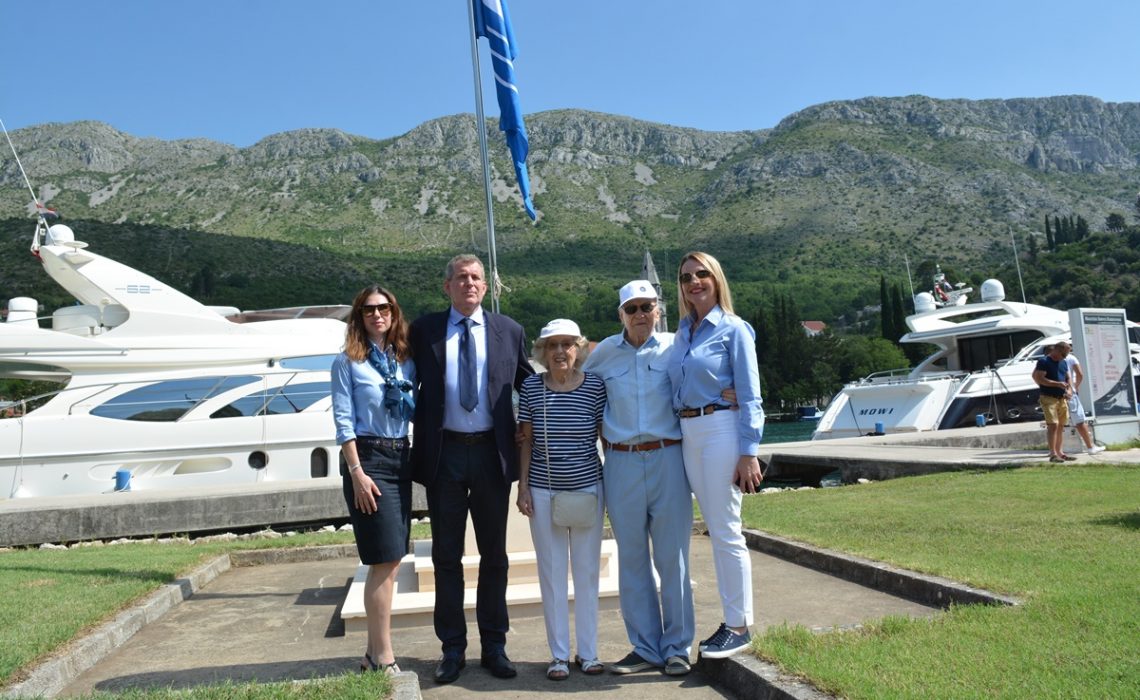 ACI Marinas have been awarded the Blue Flag, a confirmation of compliance with strict environmental, sea and coastal criteria, again this year! ACI’s long-term care for the environment is witnessed by the fact that this year, along with the already ten traditional ACI marinas that have been part of this project for many years now, an additional eight ACI marinas have attracted the prestigious Blue Flag representing the international ecological program for marine and coastal environmental protection, whose primary goal is sustainable management and management of the sea and coastline.

Today it is a highly regarded tourist brand in the world, which is becoming more and more a major fact when choosing a destination.

The implementation of the Blue Flag program rests on strictly defined criteria, and recognition is granted only for one season, while the strict criteria must be fulfilled every next season. The program currently includes 46 countries from around the world, and so far over 4,400 Blue Flags were raised worldwide. Respecting the rules and standards of the Blue Flag project, our ACI marinas maintain high ecological standards in accordance with international regulations in the environmental and sustainable development segment.

President of ACI Management Board, Kristijan Pavić, is very pleased with the progress in this field.

‘I am very proud that with the realization of a series of activities in the field of environmental protection over the past year we have been able to meet the strict certification criteria for the Blue Flag. This year, eight more ACI marinas were awarded – Pula , Pomer, Rab, Supetarska Draga, Šimuni, Skradin Trogir and ‘Veljko Barbieri’ – with the Blue Flag. We are particularly pleased that our six marinas – Umag, Opatija, Cres, Split, Vodice and Dubrovnik – have been awarded the Diamond Plaque since they have been meeting the strict certification requirements for 20 years. Our goal is certainly to be the leader in that segment and set standards that others will follow.’

During yesterday’s celebration in Aci Marina Dubrovnik, the Blue Flag was raised by Albert and Rina, guests of the marina for more than 35 years! 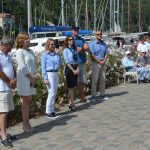 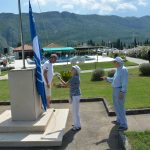 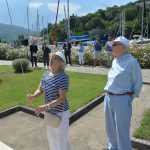 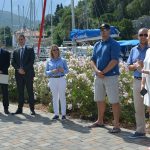 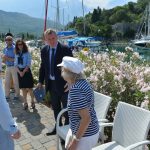 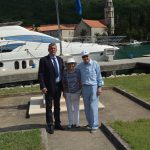 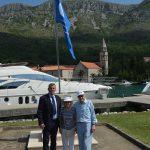 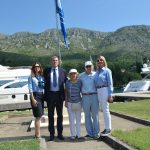 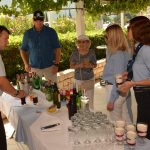 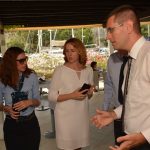 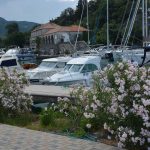 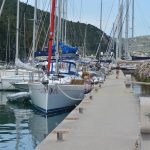 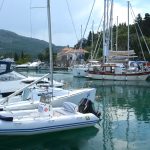 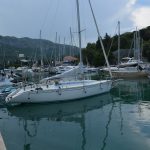 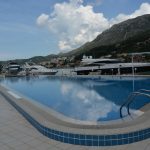 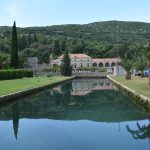 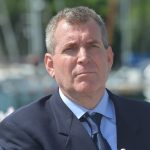 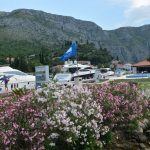 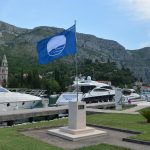 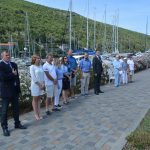 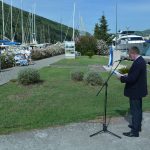 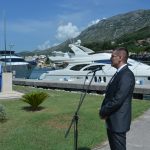