Andrej Kramarić and His Beautiful Girlfriend Mija on Stradun 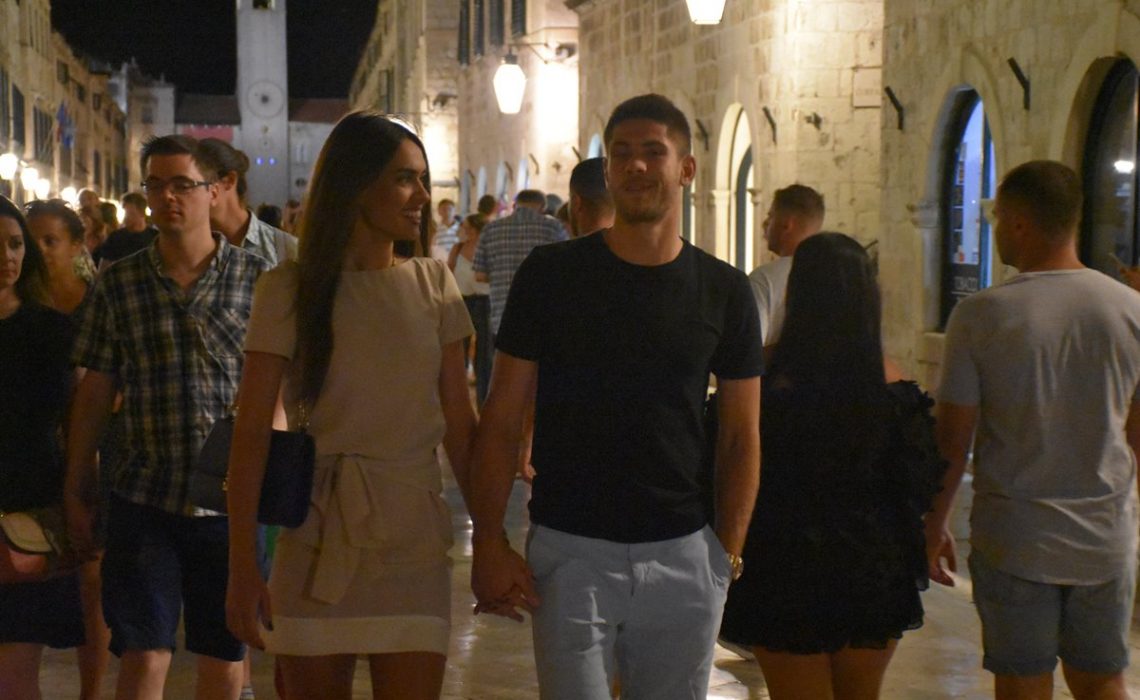 Last night, after relaxing on Lokrum Andrej Kramarić spent an evening on Stradun with the hansdome brunette, his beautiful girlfriend named Mija.

The official Croatian and the German Hoffenheim team player, ‘Krama’ is, ans many will say, simple and kind man to whom isn’t a problem to pose with his fans and greet everyone who wants to congratulate him on the historical sucess – first Croatian silver medal on World Cup held in Russia last month. 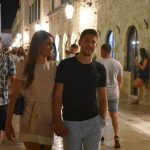