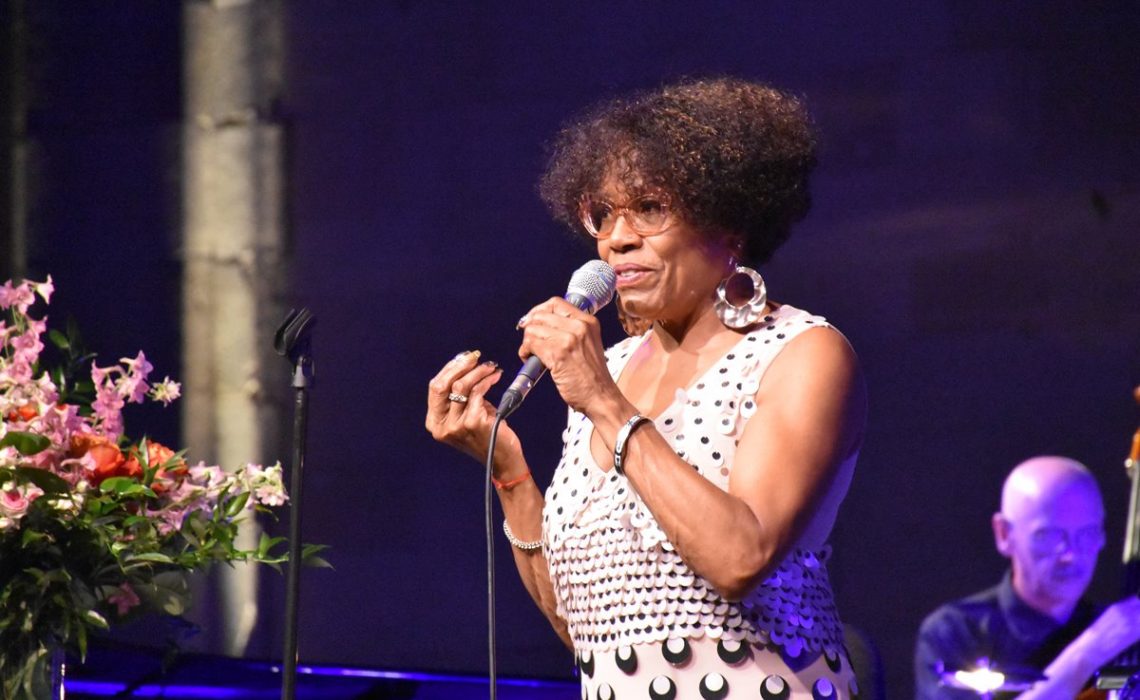 American Jazz Diva and multiple Grammy Award Winner Dee Dee Bridgewater performed with the Croatian Radio and Television Jazz Orchestra conducted by Andreas Marinello last night in front of the Cathedral, as a part of the Dubrovnik Summer Festival programme.

Over the course of a multifaceted career spanning four decades, Grammy and Tony Award-winning Jazz giant Dee Dee Bridgewater has ascended to the upper echelon of vocalists, putting her unique spin on standards, as well as taking intrepid leaps of faith in re-envisioning jazz classics.

Last night, she performed some of the greatest jazz standards, starting with her beloved Ella Fitzgerald. Beside the fantastic concert itself, Dee Dee is an exceptional performer with a magical bond with the audience. She stated several times that she adores Dubrovnik, saying: ‘I came to Dubrovnik, my dream came true’. 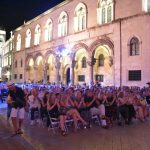 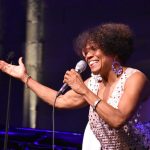 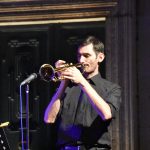 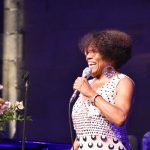 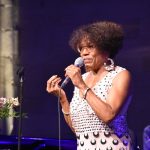 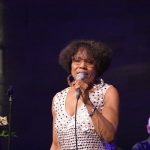 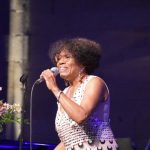 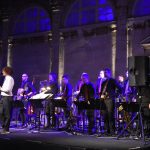 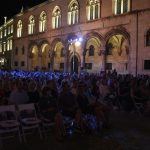 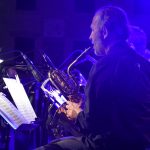 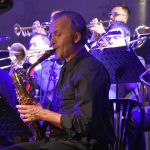 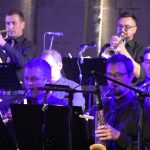 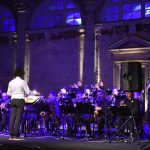 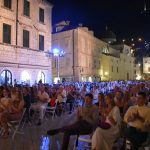 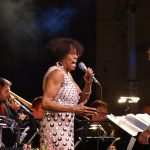 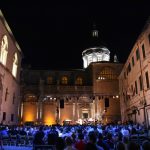 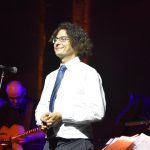