Summer of 2019: American Airlines Will Connect Dubrovnik and United States 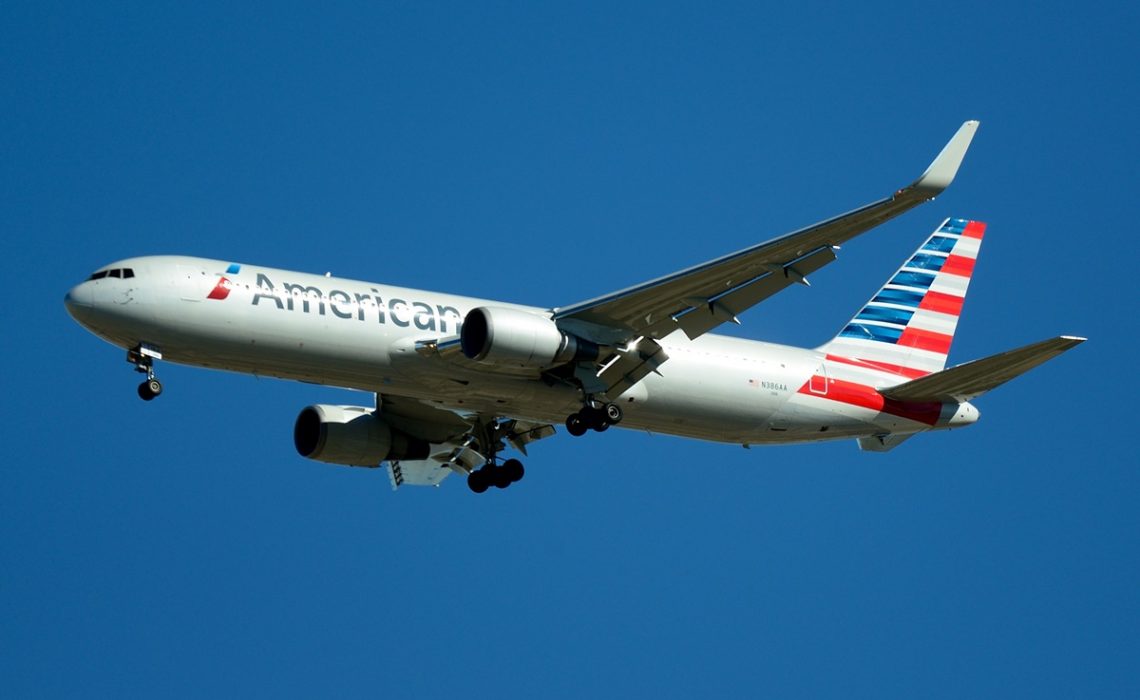 Croatia will be, once again, connected with the United States of America, after 28 years, and all thanks to longstanding negotiations between Dubrovnik Airport and American Airlines. Dubrovnik and the US will be connected from June 7, 2019 to September 27, 2019, three times a week with the American city of Philadelphia, via the world’s largest airline, American Airlines.

American Airlines is a member of the world’s aviation association ‘Oneworld’ and currently owns 955 aircraft and employs 122,000 employees, realizing 6,700 flights to 350 destinations daily. For Dubrovnik, it will fly with a Boeing 767-300 aircraft with a capacity of 28 high-class seats in business class and 181 seats in economy class. Wi-Fi services will be available throughout the entire flight.

In the name of American Airlines, the vice president of the flight planning company Mr. Vasu Raja said: ‘Philadelphia is the largest hub of American Airlines in the northeast of the US and offers connectivity with the rest of the United States, Canada and the Caribbean. The most significant destinations are Los Angeles, Miami, Toronto, New Orleans and the Bahamas.’

Dubrovnik Airport leadership members pointed out that, given the growing number of tourist arrivals from the United States to the Dubrovnik area, they consider this a great deal for Dubrovnik and the whole of Croatia. 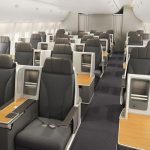 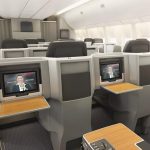 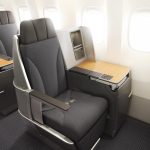 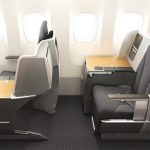 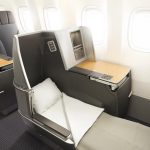 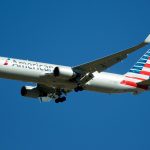