The Motovun Film Festival: Movies on Hidden Locations All Around Town 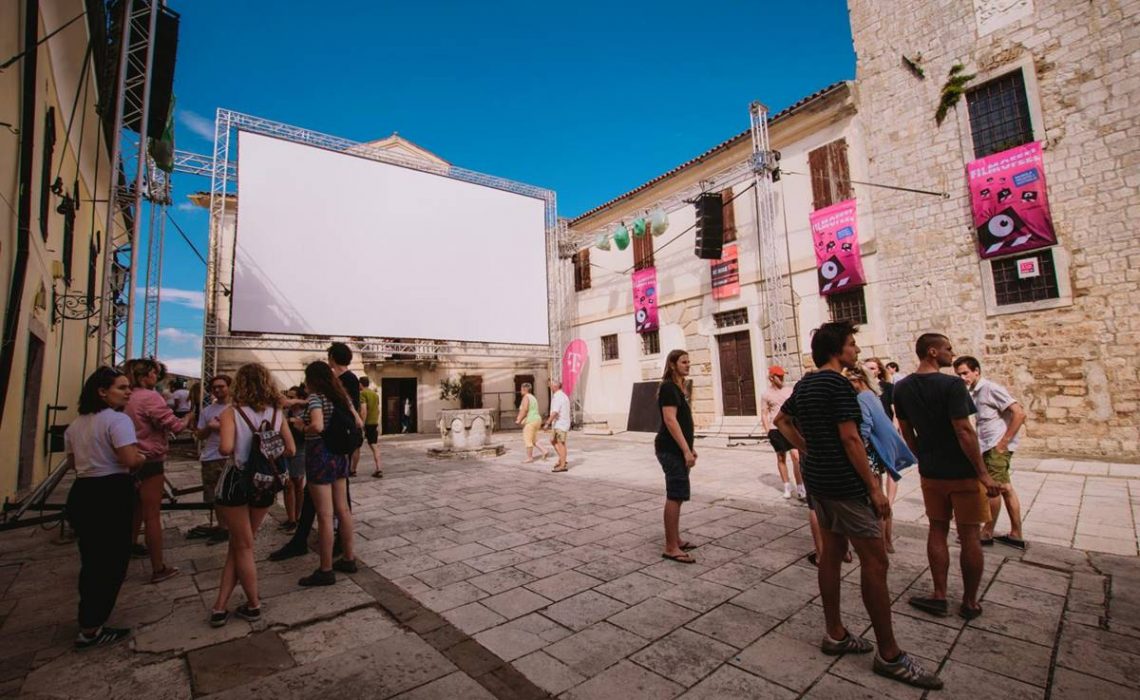 The Motovun Film Festival arrives at the Dubrovnik Summer Festival for the first time ever with one of its specialties – movie projections on unexpected locations, under the open sky, in places where movies never run, on August 23rd and 24th. And where? That will be our little secret until the last minute!

The Motovun Film Festival will feature two exceptional films – the best film of this year’s festival (the winner of the Propeler Motovun Award), and one of the best screenings of William Shakespeare’s work:

MUCH ADO ABOUT NOTHING (Kenneth Branagh, UK, 1993) – one of Shakespeare’s most popular movie adaptations ever, with Emma Thompson, Denzel Washington, Keanu Reeves, Michael Keaton;

KILLING JESUS (Laura Mora Ortega, Columbia, 2017) – a true story of a director whose father was killed in an assassination in the unsure streets of Medellin, and the main heroine is in search of a killer, just as the director herself did in real life. The film, with Croatian, is also titled in English.

Two amazing films on two amazing secret sites, and the entrance to screenings is free for anyone who discovers them. How to find out where the movie is hiding? During the next few days, Dubrovnik Summer Festival team will release a few tips that lead to the responses where we will enjoy movies on Thursday and Friday, August 23rd and 24th, and the exact location right before the projection itself – listen to the morning announcements at local radio stations and follow the posts on their Instagram and Facebook!