Under the Balconies: Eagerly Awaited Third Drama Premiere at the 69th Festival 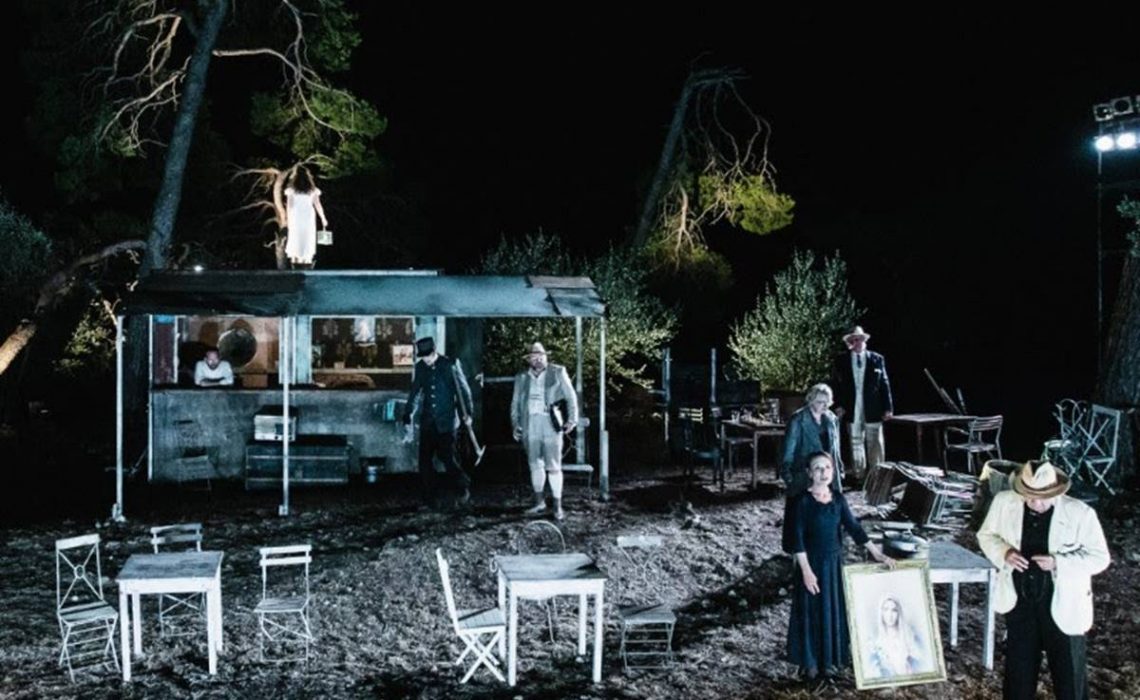 The third premiere title of the 69th Festival, Under the Balconies, directed by Dario Harjaček and adapted by Vedrana Klepica from the selected prose of Ranko Marinković, will be premiered on Saturday, 18 August at 21:30 at the University Campus Park. The play is SUBTITLED IN ENGLISH.

Dario Harjaček is well known to the Festival audience as the director of the successful play Kate Kapuralica from 2011, and his staging of Marinković at the 69th Festival is eagerly awaited. Additional reason for excitement is the 30% discount on this season’s bags and shirts at the souvenir shop in the Festival Palace at the address Od Sigurate 1, which will be available during the showing of the play Under the Balconies from 18 to 22 August!

Hurry and get your festival souvenirs and tickets for the play!