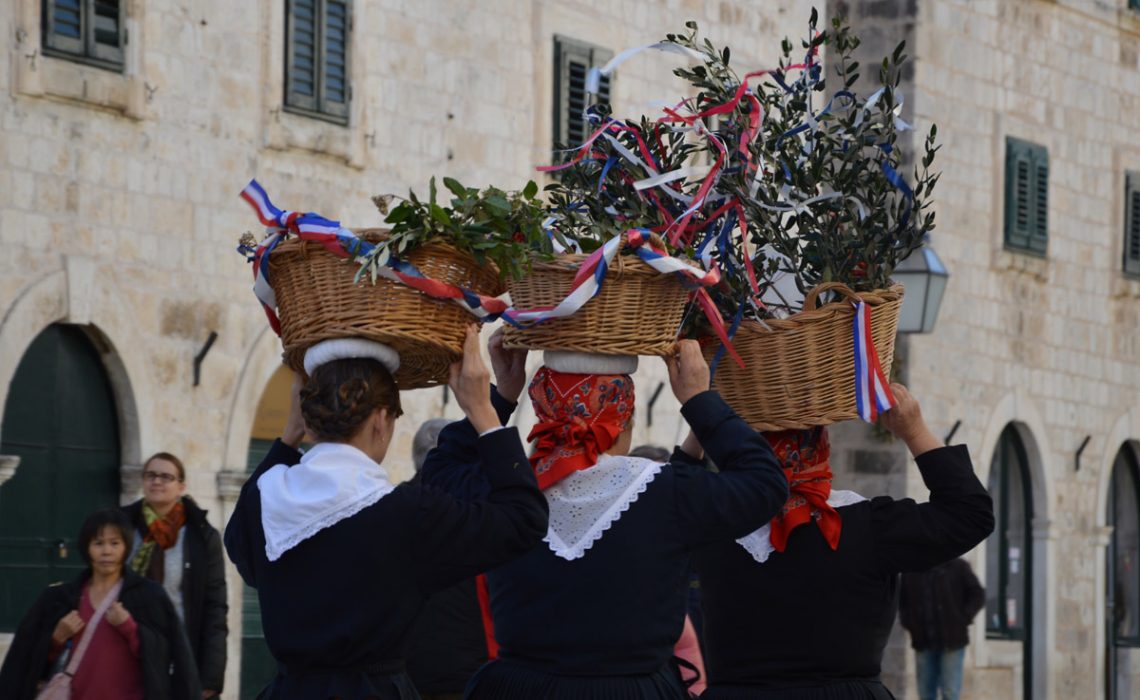 Namely, the main goal of proclaiming the European Year of Cultural Heritage is to raise awareness of the importance and significance of cultural heritage that significantly shapes our identity and everyday life. With 453 sites enrolled, almost half of all sites listed on the UNESCO World Heritage List are located in Europe, and with 89 entries, the EU’s intangible heritage constitutes a quarter of UNESCO’s Representative List of Intangible Cultural Heritage.
The Dubrovnik Cultural Symphony Orchestra, Dubrovnik Libraries – Lapad and Mokošica branches, the Dubrovnik Museum of Modern Art, Dubrovnik Museums, the Museum of Natural History, the Linđo Folklore Ensemble, the Marin Držić House, the Marin Držić Theatre, and the Dubrovnik Summer Festival are all participating in the “Days of Cultural Heritage” programs. Furthermore, the Institute for Restoration of Dubrovnik, the Croatian Conservation Institute, the Dubrovnik Architects Society, the association “Everything Else is Music”, the Laus Academy, the Dubrovnik Tourist Board, and Matica Hrvatska – Dubrovnik branch will also contribute programs to the manifestation.

Throughout the month of September, people from Dubrovnik and tourists can expect 50 individual events, of which 16 will be music events, including two jazz and one rock concert, while the rest will be devoted to classical music. There will be four exhibitions and five workshops, of which three are intended for children, four presentations, and seven interesting lectures. The central event is certainly the international ‘Best in Heritage’ conference that traditionally takes place in our city.