Ignite Your Inner Fire: Be a Part of Special Triathlon in Dubrovnik 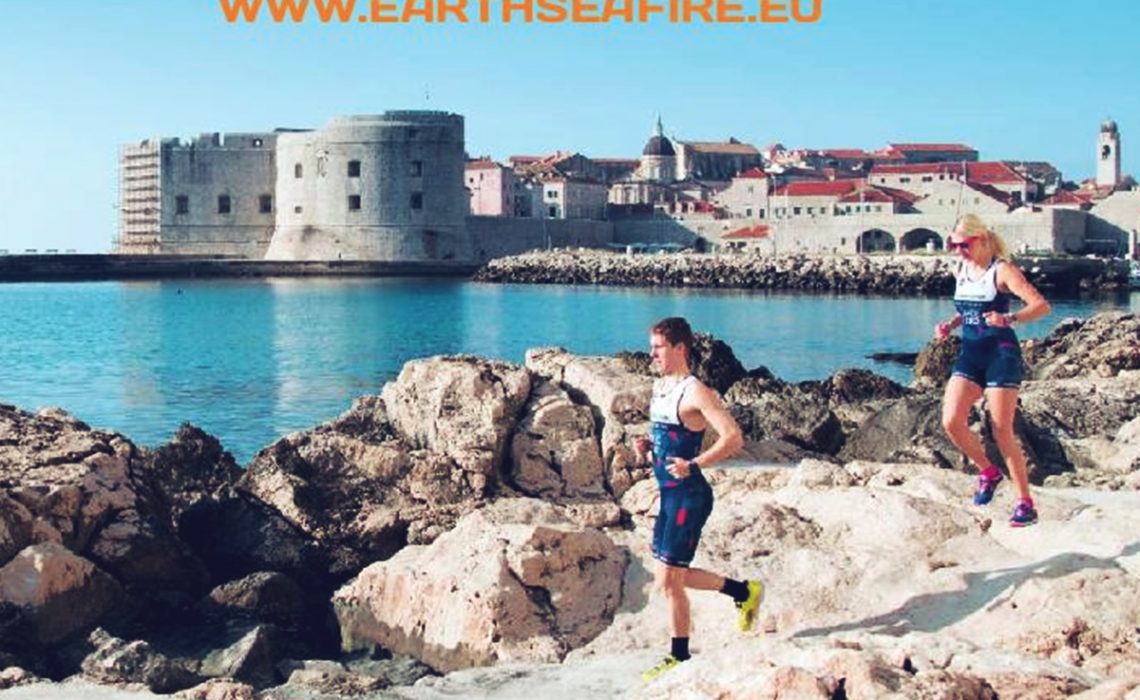 EARTH, SEA & FIRE is a first-time ever triathlon to be held in the southernmost Croatian city of Dubrovnik, a famous UNESCO World Heritage Site and one of the most attractive global travel destinations. This is a race for everybody to enjoy: first-timers and Ironman finishers, families and fans.

The idea was presented this Wednesday during the press conference in the Tourist Board’s office by TB director Romana Vlašić and the secretary of the Triatlon Club Daniel Marušić.

‘We want to promote Dubrovnik as a destination for active vacation and outdoor sports during the longer period, because the city is suitable whole-year-destination for its climate, location, offer and name’, Marušić told the press.
‘The idea of ​​a triathlon has existed for years, and we have especially linked with friends from the UK. Most of them will come to Dubrovnik for a few days. This is a three-day event, and we have created a rich programme’, he added. 110 participants have already signed up for this event, most of them from the UK.

The arrival of British sports official John Lunt, who was the director of the first triathlon race at the 2012 Olympics in London, as well as Timo Henning, sports journalist and triathlete, is expected. The award winning triathlete from Dubrovnik, Jakša Diklić, will participate as well.

‘It is our goal to encourage all the events that Dubrovnik places on the international map in the months outside the main season. Events like this contribute to the recognition of Dubrovnik in Croatia and beyond because there are a number of fans who visit the world following the location of the race’, said director Vlašić.

EARTH, SEA & FIRE offers relay races for everybody: This is an opportunity for the members of a club to actually race as a team. It’s also a chance for individual runners, swimmers, and bikers to join their forces, get a taste of triathlon and start a long-course tri career. When it comes to relay, your age group is of no importance. Your gender, disability or ability, professional or amateur status don’t matter either. The relay is all about team camaraderie, true to the heroic spirit of triathlon – for the win!

Read more about the event here. 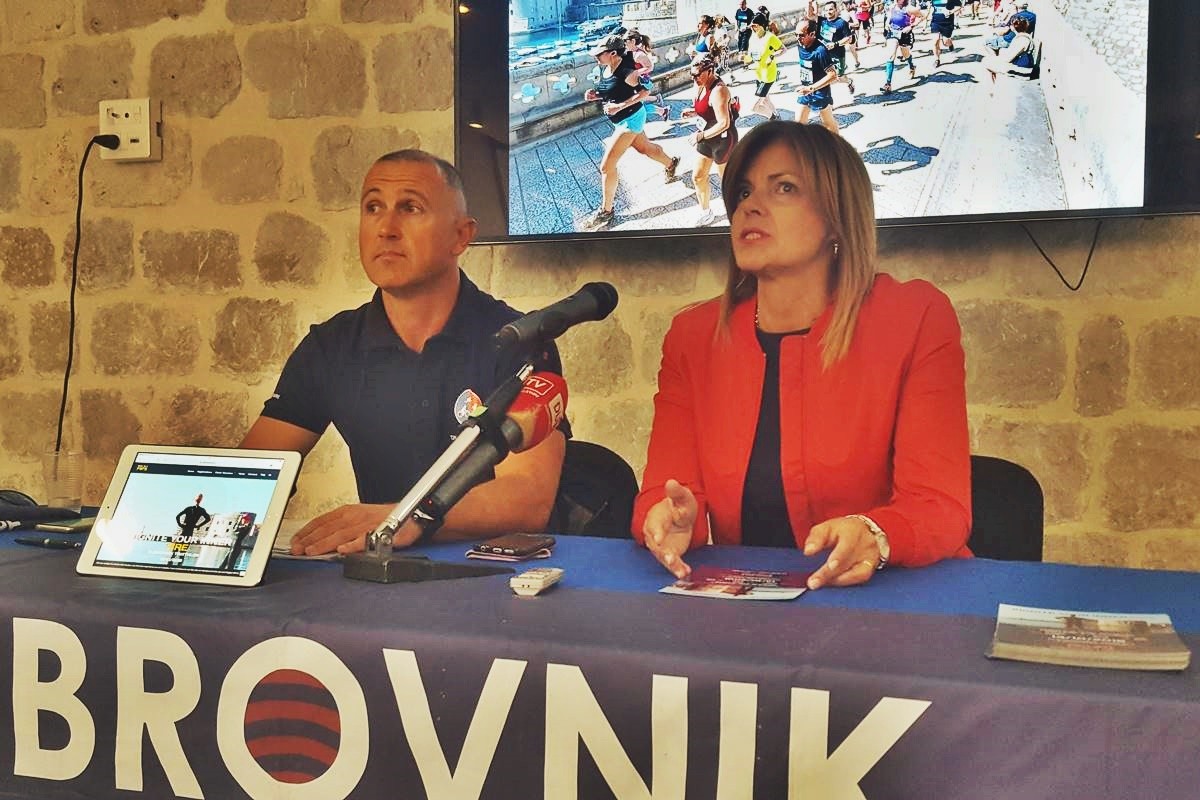 Start of the race is on Saturday, October 13th at 2pm on the Veliki mul (dock) in Gruž, and competitors will compete in two categories: sprint (750 meters swimming, 20km biking and 5km running) and olympic (1500 meters of swimming, 40 kilometers of biking and 10 kilometers of running).

Swimming path is from Veliki mul (dock) in Gruž to the Bridge of Dr. Franjo Tuđman and back (one round of sprints, two Olympic rounds), and after passing through the transition zone in Gruž starts a cycling race through the Rijeka dubrovačka to ACI marine in Komolac (sprint two circles, Olympic four circles). The running part will be held in some areas of Gruž (sprint two rounds, Olympic four rounds).

Sprint winners in front of the Jadrolinija office building are expected around 3 pm / one hour later for the Olympic triathlon winners, and the end of the race could be around 5 pm.