It is Official! Nikša Dobud Will Play for Pro Recco in 2019 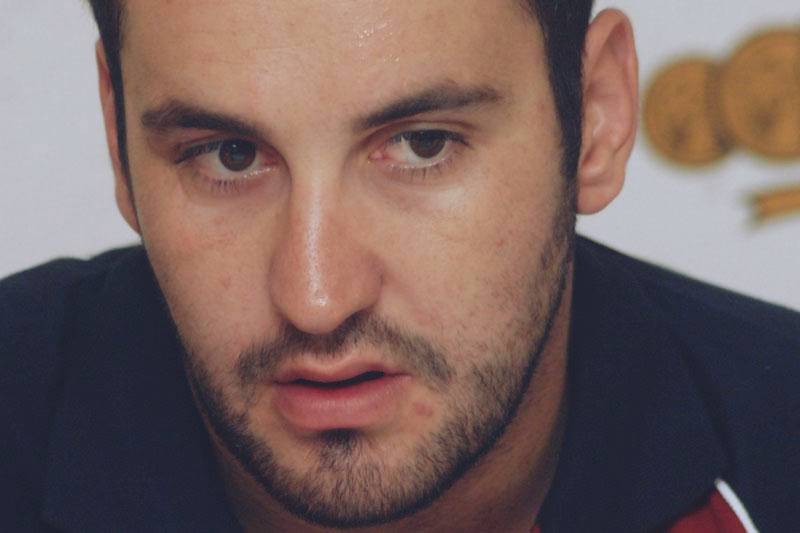 Nikša Dobud, a Croatian player from Dubrovnik, is joining Ratko Rudic’s ranks – this information is confirmed by Italian’s most prominent water polo club. Nikša spent the most of his career wearing Water Polo Club Jug CO’s cap, where he was the captain. His contract begins in the April of 2019 when his 4-year suspension ends.

‘It was very difficult to see the National team and the club play in the pool without me, but I continued to feel like a sportsman: in the gym, in the swimming pool, playing basketball, etc. I have been training all along, and now I have six months ahead of me to work hard and prepare mentally and physically to the maximum. It will not be easy to get back in the shape, but that’s my goal: I will do my best to play in the center to help Pro Recco reach its goals’, Nikša told Total Water polo – read his full statement here.