Late Summer in Dubrovnik is Reserved for Musical Delicacy 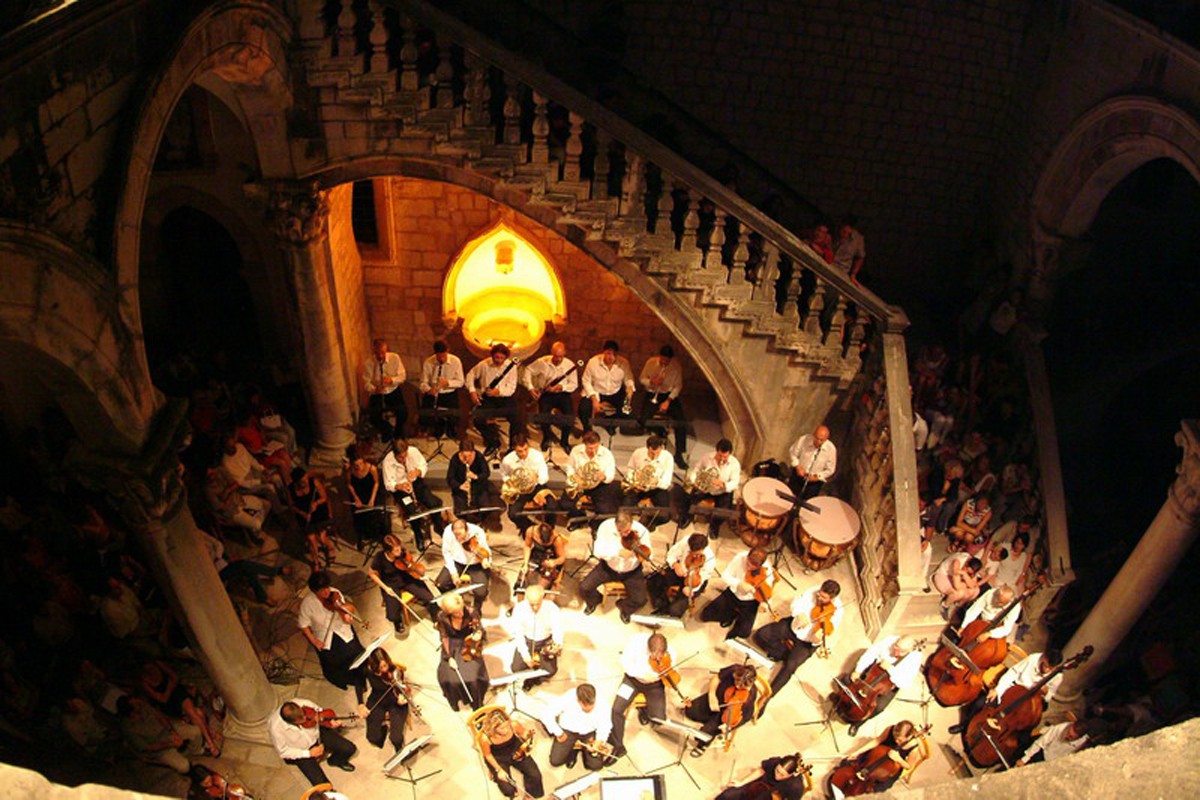 International Late Summer Music Festival Dubrovnik is a festival launched by Dubrovnik Symphony Orchestra for the first time in 2013. and it found great acceptance among the audience.

It lasts until late September and its aim is to keep the presence of music and cultural vibrancy in Dubrovnik after the Dubrovnik Summer Festival.

The end of August and almost whole September in Dubrovnik are reserved for great classical music concerts. For the fifth year the Dubrovnik Symphony Orchestra organizes the International Late Summer Music Festival Dubrovnik, which brings internationally acclaimed artists to the town. The music director of the festival is Austrian conductor Christoph Campestrini and this year festival takes place from 28 August until 21 September.