Photo Gallery: Simbolic Walk Through Stradun to a Better Life 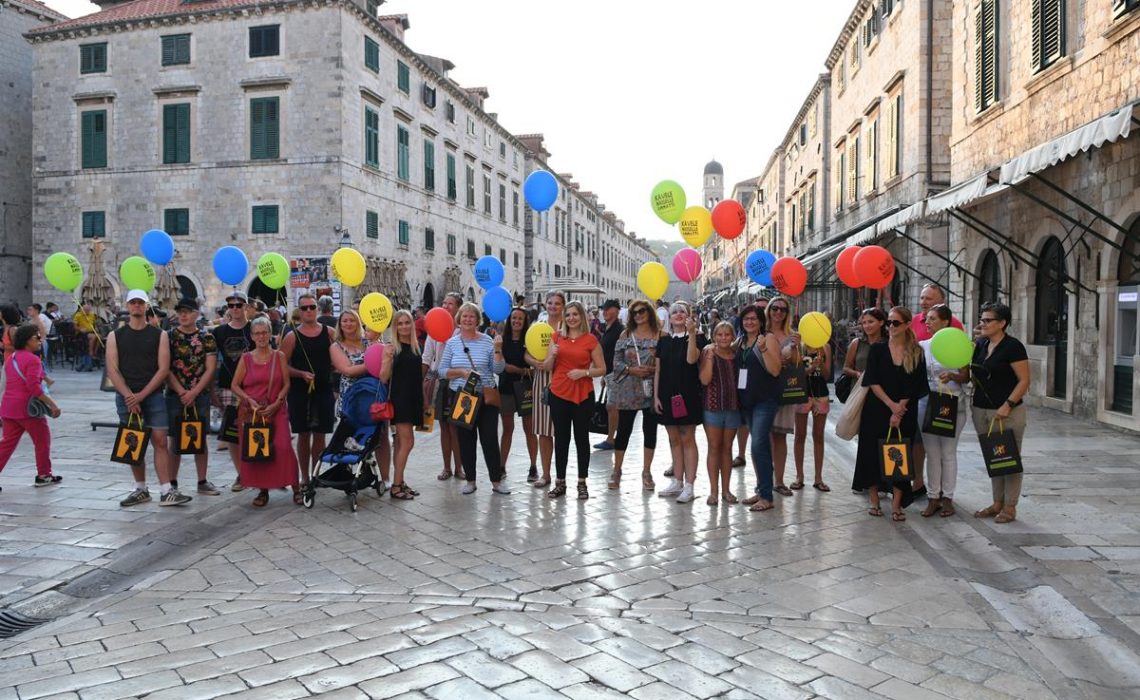 Gathering in front of the Sponza Pallace and simbolic walk trough Stradun, 4th year in the row, Women’s Bank Walk has been celebrated. 4157.32 euros was raised from donations of participants, tourists who could not attend a symbolic walk paid money directly to the account and donations of 30 euros for each participant from the Finnish sponsors.

Dubrovnik is on the second place, after Helsinki, with the funds collected, out of a total of 74 cities across Europe where this event was held the same day. The money is intended to improve the quality of life of women in the underdeveloped countries, in terms of education and training.

The proof is that year after year Women’s Bank Walk is increasing, and the Finnish representative of Women’s Bank, Tarja Wingren, hopes that it will continue to expand : „Last year Women’s Bank Walk was held in 70 cities, which raised 89,000 euros for a better future of women in underdeveloped countries. This year we are even bigger, and years show that we are improving. Dubrovnik is the only city in Croatia in which this action is being held, and I hope that the rest of Croatia will join us in the future.“
The Women’s Bank (Naisten Pankki), a charity founded in 2007, after the return of a group of Finnish business women from Liberia, where they found poverty and decided to help. 11 years of their activity has collected more than 10 million euros in donations for the fight against poverty. They based on women and their ability to work independently and earn money. The idea is to educate them in way to help them earn for living on their own. Due raise the quality of the life of both women and children, and ultimately the entire local community. 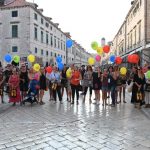 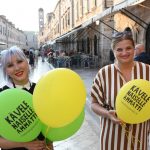 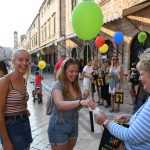 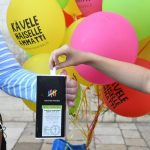 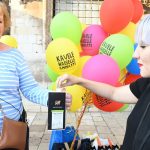 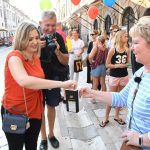 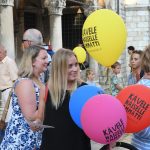 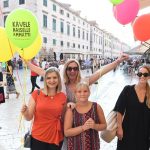 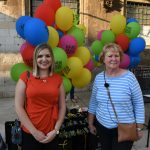 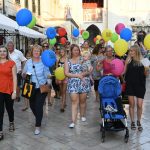 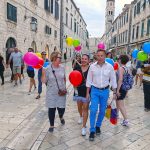