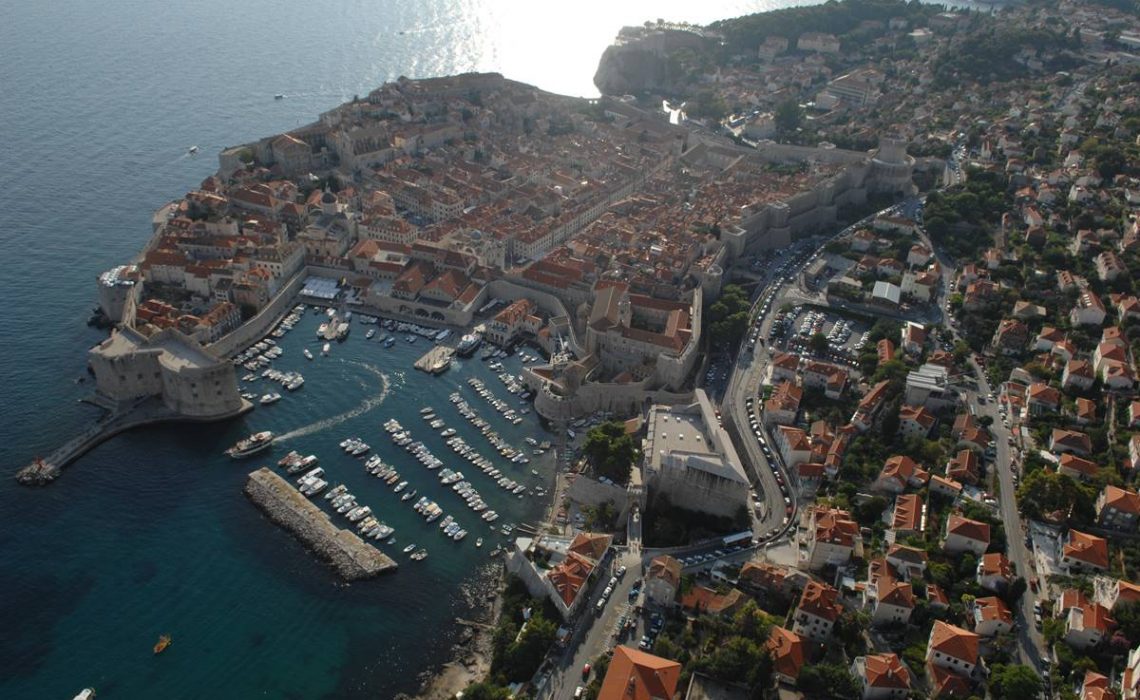 The seventh in the series of Summer Schools in Applied Molecular Microbiology on the topic ‘Microbial Specialized Metabolites: From Genome to Molecule’ will be held at the Inter-University Centre (IUC) in Dubrovnik until 16 September 2018. The Summer School is co-organized by the John Innes Centre (UK) and the Ruđer Bošković Institute (RBI).

The aim of this year’s summer school is to present the latest multidisciplinary approaches and innovations in discovery of new antibiotics or other bioactive compounds.

Namely, increasing bacterial resistance to antibiotics is a top priority of world medicine and the biggest threat to global health, food security, and development today.

New mechanisms of resistance to known antibiotics are emerging and spreading globally, threatening our ability to treat contagious diseases. Without effective antimicrobial agents for the treatment of various infections, medical procedures such as organ transplantation or surgeries as C-section or hip replacement surgical procedures, become very high risk.

This rapid rise in drug-resistance among pathogenic microorganisms and cancers has created a particular urgency to the search for novel antibiotics, so it is no wonder that top research groups around the world are dealing with this topic. 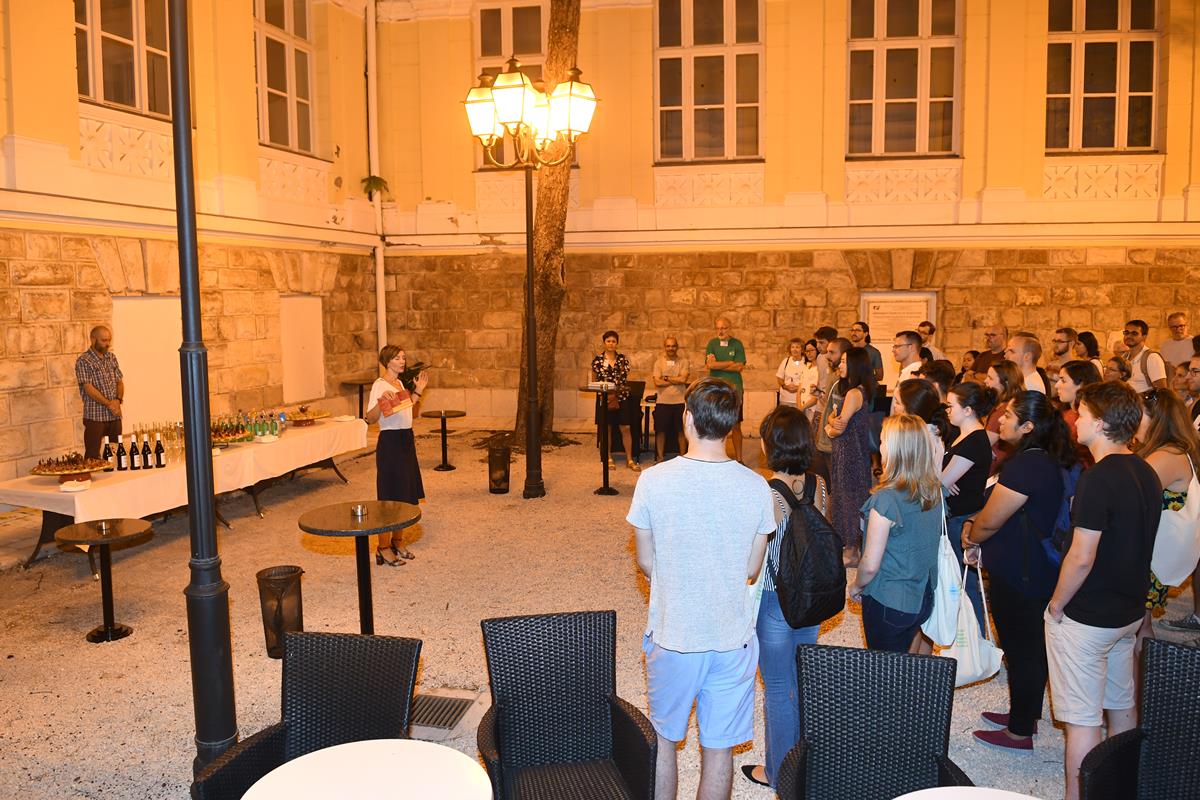 This year`s summer school reflects the recent development of interest in microbial metabolites that has resulted from the sequencing of small molecule-producing microorganisms, coupled with the current explosive development of sequencing technology, bioinformatics and chemical analysis.

Namely, next generation sequencing of microbial genomes and communities can now be accomplished in a matter of days and is becoming increasingly affordable. The two workshops will focus on the latest bioinformatic tools that greatly facilitate the handling, interrogation and exploitation of such sequences, including genome assembly and analysis, and the recognition of the diverse array of gene clusters for specialised metabolism. Analyses will include the identification of functional catalytic domains, and prediction of substrate specifity and stereochemical control within a large modular polyketide synthase gene cluster. 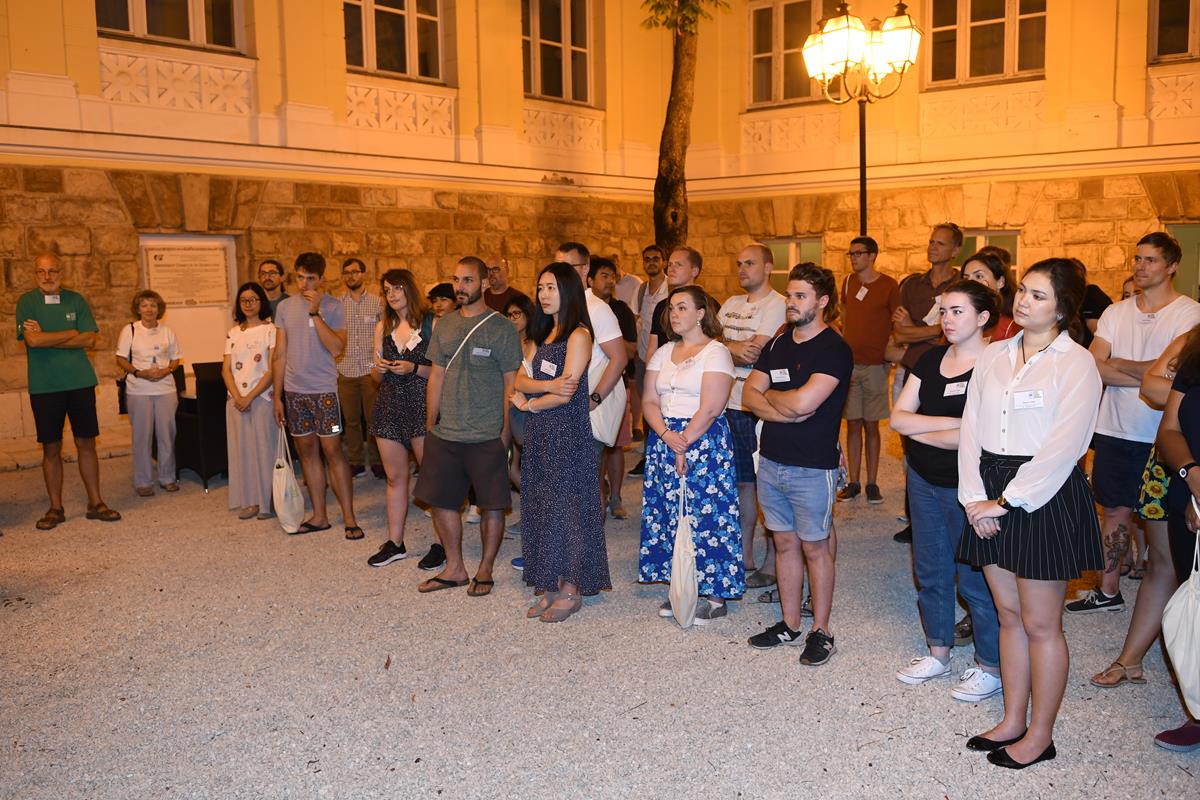 An important aim of these schools is to bring together a team of young scientists from diverse backgrounds, including molecular microbiology, chemistry, microbial ecology and bioinformatics, to share information that can lead to inter-disciplinary approaches to understanding and exploiting metabolite production.

The school was founded in 2007 by David Hopwood, FRS (JIC, UK), Julian Davies, FRS (UBC, Canada), and Duška Vujaklija (RBI). Since then, the school has gained great international recognition in the field of molecular biology and chemistry of natural compounds. So far, over 300 students and postgraduates from the world’s best science centers attended the school.