Yuri Cortez in Dubrovnik: ‘A Trip to Croatia is a Wonderful Experience’ 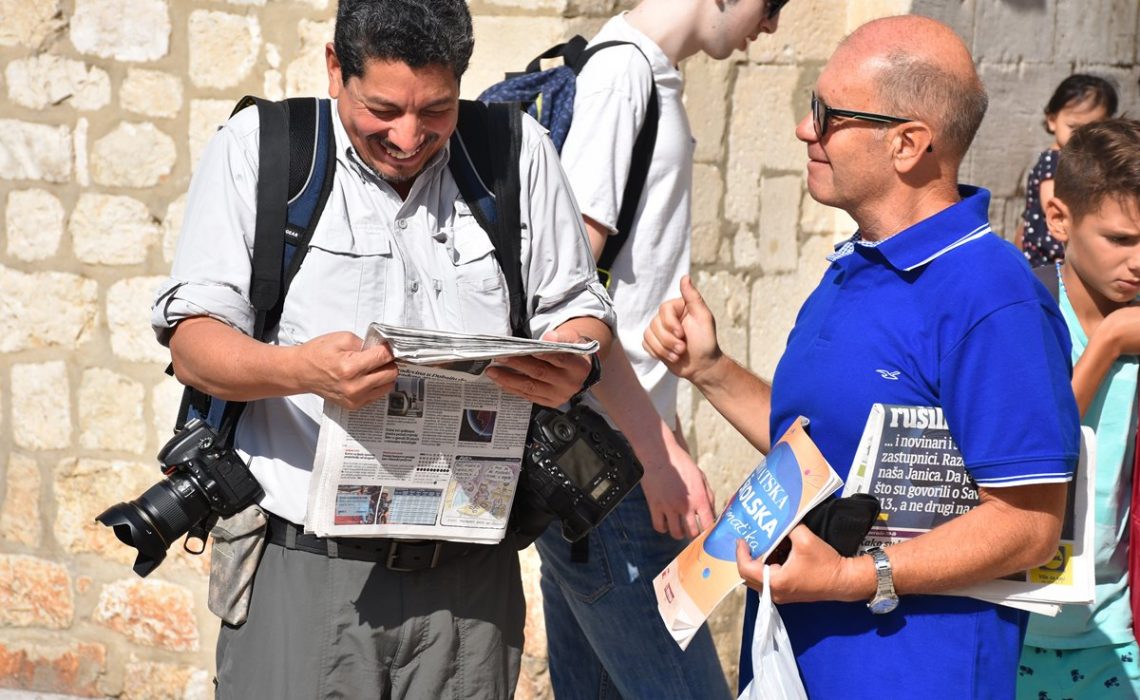 Photographer Yuri Cortez, who became famous after making a stunning photo gallery of ‘Vatreni’ in this years’s World Cup in Russia, arrived in Dubrovnik this Sunday.

Cortez is the AFP photographer who famously became part of Croatian celebrations after Mandžukić scored the winner against England in extra-time in the World Cup semi-final. Since he is among the ones who spread the world about our team, Croatia’s Tourist Board decided to invite him to enjoy our country.

Cortez told us he is thrilled with our country and Dubrovnik as well.

‘For me and my family this trip is a wonderful experience. We’re trying to find out as much as we can about the country, people… I want to spend some time photographing this stunning city’, Cortez told us this morning.

He recall the spectacular moments of the Cup, and our players who occupied him.

‘I was truly suprised. I haven’t stopped filming during the whole time, and later, when I looked at the photos, they were really good! What an great experience’, he added. 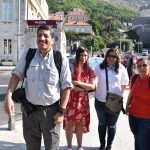 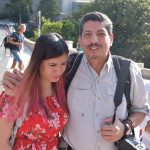 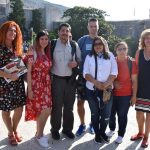 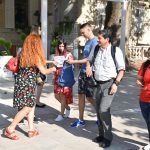 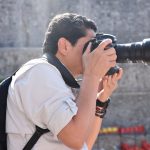 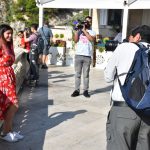 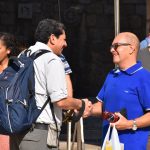 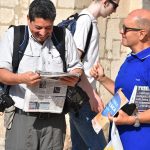 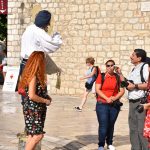 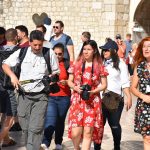 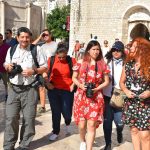