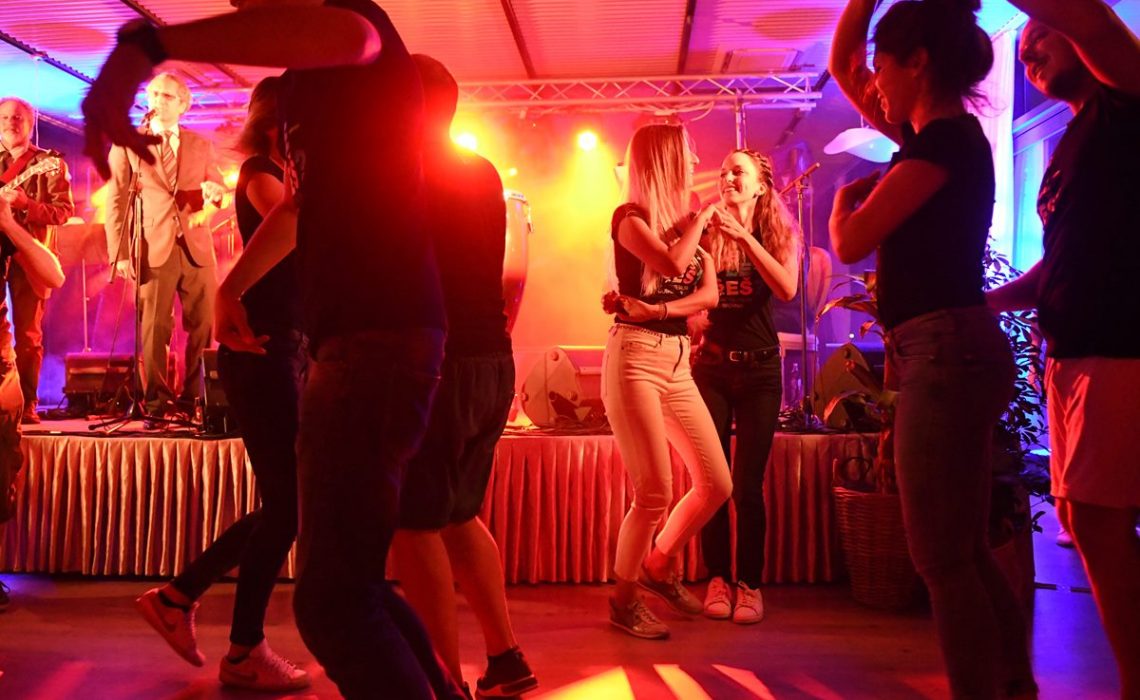 Ricardo Luque – a Venezuelan, musician, bassoonist, singer, father of four children, an enthusiastic person with high-energy, a lover of cooking… And a great entertainer, held and amazing Venezuelan evening this Friday in Kanternari restaurant.

Cooking came at the end when his arepa won him the first Masterchef show in 2006. At that time, he decided to open an “arepera” and introduce Croatians to arepa, the traditional Venezuelan “bread”, which he made also as a part of this year’s Good Food workshops.

Ricardo came to Croatia 28 years ago, after graduating from the Moscow Conservatory. Although he is most well known to the wider public for his singing career, Ricardo is a bassoonist of the Zagreb Philharmonic Orchestra, and singing is just another way of representing the rich culture and art of his homeland.

With a performance by Cubismo and the flavours of Latin America, this time Ricardo brings part of his continent to people from Dubrovnik and their guests through a four course meal. He will show how similar yet different, our two cuisines can be. What is certain: in Venezuelan cuisine there is nothing that incompatible or forbidden; combinations can only be limited by the imagination. Just like it was last night. 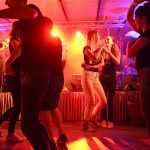 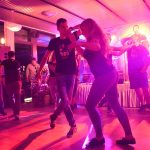 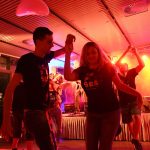 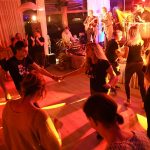 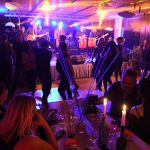 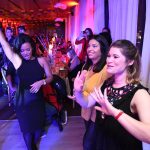 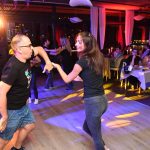 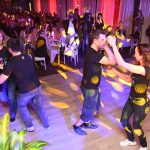 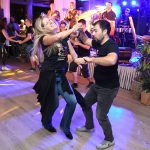 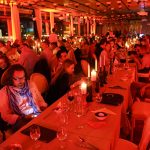 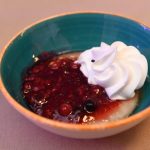 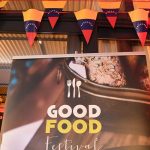 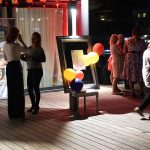 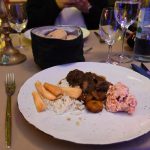 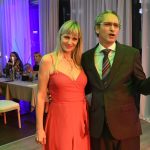 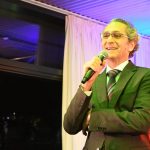 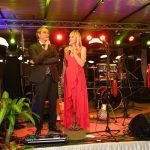 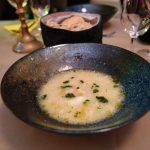 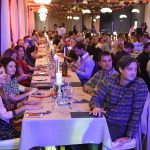 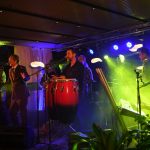 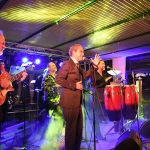 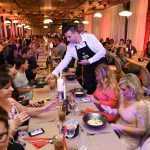 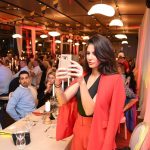