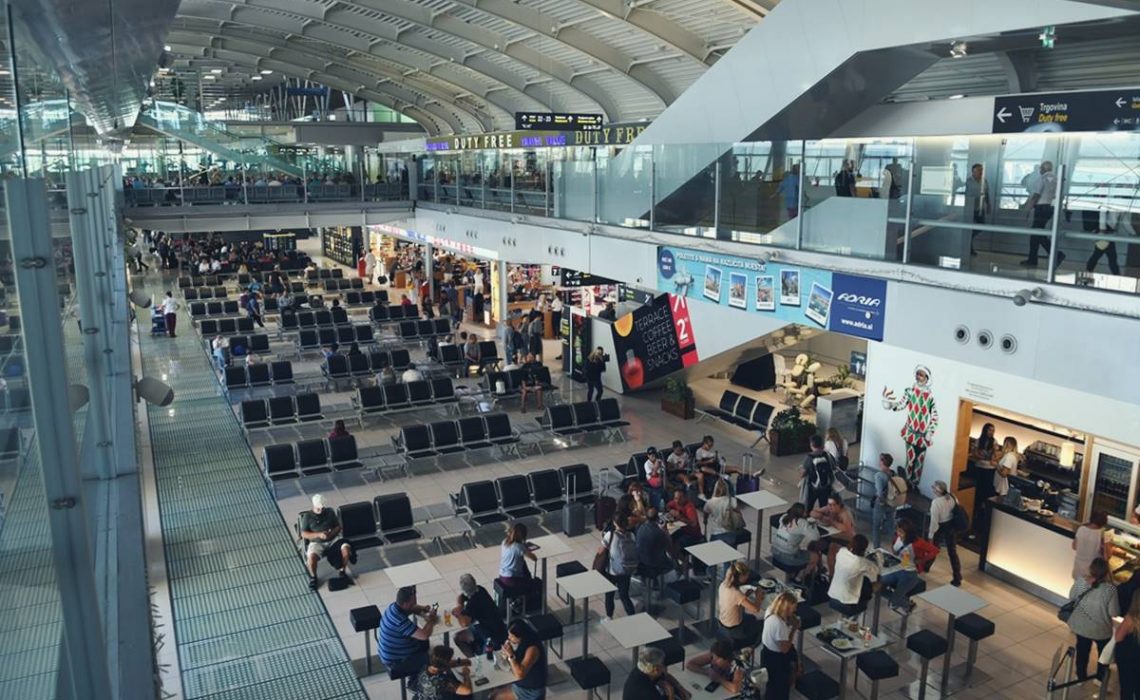 Last year, Croatia’s airports reached double-digit growth of passenger traffic by 18 percent and 9.6 million passengers during the 2017. Given the growth trend in recent years, this year the number of passengers in Croatian airports is expected to rise by about 10 percent, which means that more than 10 million passengers will travel for the first time through Croatian airports. In the next five to seven years it is expected to double that number, which for airports means even greater investments in capacity increase, the Croatian Chamber of Commerce stated in their press release.

The increase in traffic in Croatian airports, among other things, was affected by air carriers themselves, which partly reduced the average fare prices in air traffic, which is, consequently, a consequence of the price reduction of petroleum products in the world market. In addition, the increase of air traffic in Croatia has also affected the short stay of tourists in some markets for about two to three days, thanks to online reservation systems such as Booking.com or Airbnb.com.

Total passenger traffic in Croatian airports in the first six months of 2018 is 3,871,939 passengers. During the same period in 2017, there were 3,411,325 passengers in total, which makes an increase of 13.5 percent. In the first six months of 2018, the largest increase in the number of passengers, as compared to the same period last year, is recorded by the Airport Osijek – 146.8 percent, while the Franjo Tuđman Airport in Zagreb had a growth of 10.2 passengers and Split Airport 17.2 percent. Dubrovnik Airport recorded an increase of 11 percent. The number of passengers was up by 78 percent, while the Airport of Rijeka recorded a growth of 38.8 percent and Pula Airport 29.5.

Croatia Airlines carriers fly directly to 39 destinations in 23 European countries, while the capital of Zagreb is connected with five Croatian airports.

Apart from the already offered lines, there are many new ones: Zagreb – Mostar, Zagreb – Dublin, Dubrovnik – Munich, Split – Copenhagen. Croatia Airlines flights are flying this year in all eight European destinations, or on all seasonal routes which were introduced during 2016 and 2017 – to Stockholm, Oslo, Helsinki, Bucharest, Lisbon, Milan, Prague and St. Petersburg, among many other destinations.