‘The Eight Commissioner’ to Be Premiered in Los Angeles! 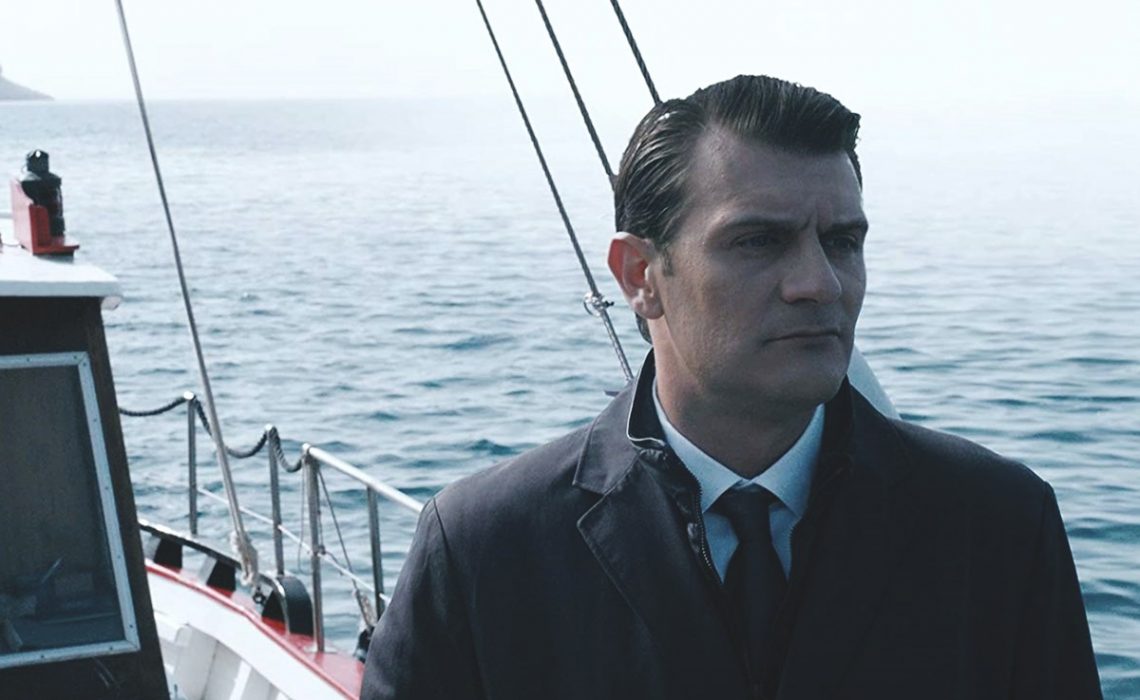 The Eight commissioner, Croatian candidate for an Oscar nomination in the category for best foreign language film, will have its American premiere in Los Angeles on November 15th, during the ‘Film & Flavors of Croatia’ evening.

This is the first event where the Croatian Audiovisual Centre (HAVC) and the Croatian National Tourist Board will be presenting together, while the organization team is headed by Jozo Patljak, producer of The Eighth Commissioner. Along with him, cinematographer Slobodan Trninić and actors Frano Mašković, Borko Perić and Nadia Cvitanović will be present at the screening at The Egyptian. Frano Mašković is one on the most popular Croatian actors today, and he is from Dubrovnik!

Croatia’s Official Oscar Submission at this moment is the most popular movie in Croatia. In this adaptation of Renato Baretić’s best-selling satirical novel from 2003, arrogant politician Siniša Mesjak (Frano Mašković) is framed in a scandal involving drugs and sex. To get him out of the spotlight, the government dispatches him to Croatia’s most remote island, where there’s no phone signal and no Internet access. Mesjak’s task is to organize the first valid election in this strange place, but seven of his predecessors have already failed…