The ‘Youngest’ University With a Long Tradition of Education 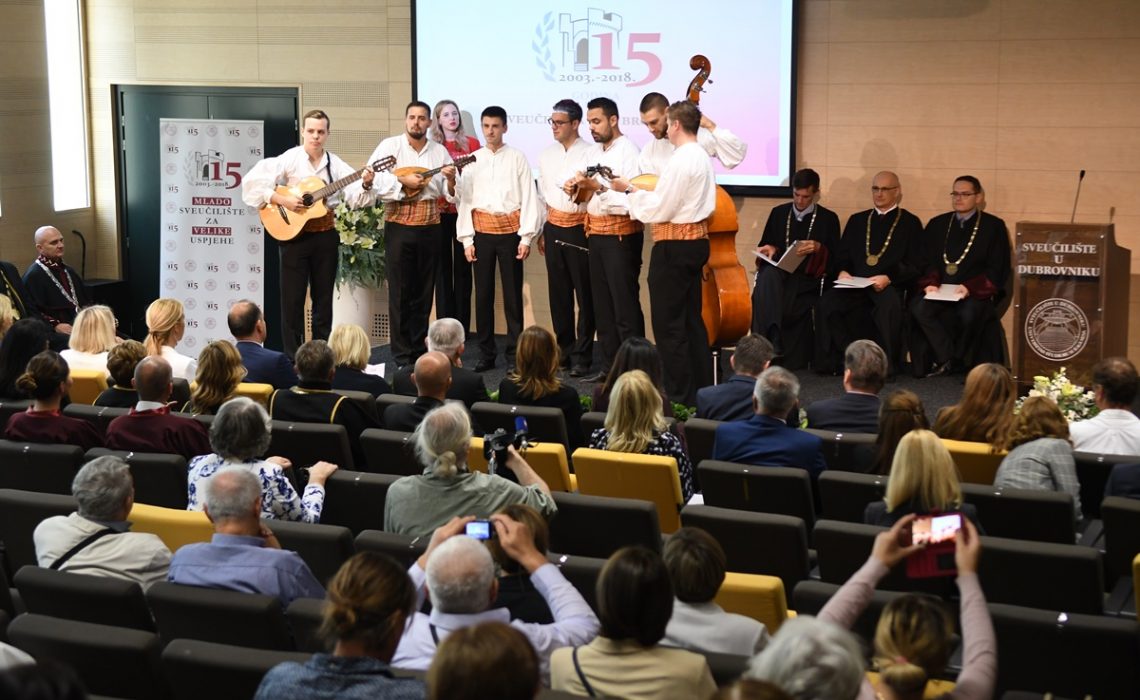 This year, our University celebrates its 15th birthday, thus a small ceremony was held, remembering the beginnings, but also revealing the future and some great plans for this important institution.

Despite the fact that University of Dubrovnik is young – as an institution – the roots of education in Dubrovnik travel way back to the past. This is particularly true of the maritime, the social and the natural sciences. For example, Beno Kotruljević, of Dubrovnik, wrote four books in 1458 “About Commerce and a Perfect merchant”, published in Venice in 1573, which was the first work of its kind. There is also Nikola Sorgojević, a citizen of the Dubrovnik Republic (Respublica Ragusii, 1358 – 1816), the first Croat who wrote a book about navigation (published in 1574). Jesuits founded “Collegium Ragusinum” in 1624, which was promulgated into a public institution of high learning where art and natural sciences were studied. That institution provided education for Ruđer Bošković, the most eminent Croatian scientist and the founder of the dynamic theory of atoms, who continued his doctorate studies in Rome. The Dubrovnik Republic Senate allowed young aristocrats to study navigation and commerce and apply their professional knowledge when sailing out of the Adriatic Sea. Today, the knowledge itself travels from Dubrovnik to, well, everywhere – still today many scientists and educators from Dubrovnik live and work all around the globe. 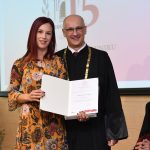 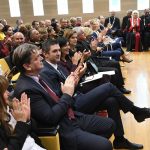 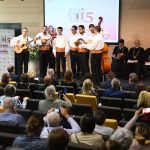 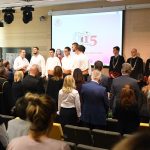 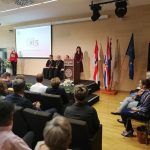 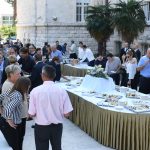 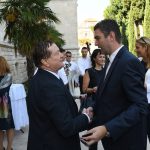 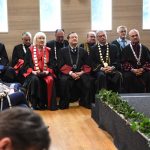 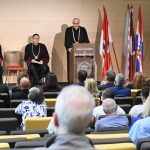 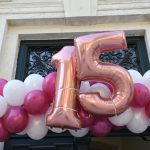 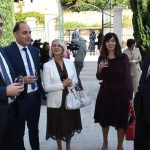 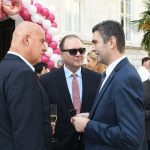