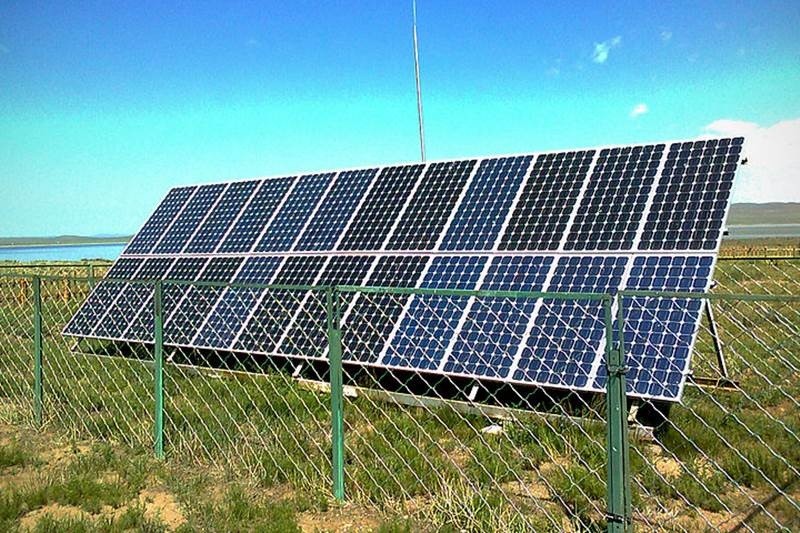 New rules on renewables, energy efficiency and the governance of the Energy Union have been signed off by the European Parliament this Tuesday – an important step in enabling the European Union and its Member States to embrace the clean energy transition, follow up on the already adopted 2030 climate legislation and meet the Paris Agreement commitments.

Today European Parliament completed the parliamentary approval of half of the eight legislative proposals in the 2016 Clean Energy for All Europeans package, following the Energy Performance in Buildings Directive, which came into force on 9 July. The package is a key element of the Juncker Commission’s political priority of “a resilient Energy Union with a forward-looking climate change policy”, aimed at giving Europeans access to secure, affordable and climate-friendly energy and making the European Union world leader in renewable energy.

Vice-President responsible for the Energy Union Maroš Šefčovič said: “With today’s vote, we unlock the true potential of Europe’s clean energy transition, helping us meet our Paris Agreement goals and translating into more jobs, lower energy bills for consumers and less energy imports. The Energy Union is coming of age, going from strength to strength”.

Commissioner for Climate Action and Energy Miguel Arias Cañete added: “Four out of eight proposals of the Clean Energy for All Europeans Package have now been fully agreed, a signal that we are on the right track and that we will deliver on our pledge made at the beginning of the mandate. Our ambitious commitment to clean energy in Europe and the Paris Agreement will be made a reality by laws like the ones voted today. I now call on Member States to show similar ambition and leadership when submitting their draft National Energy and Climate Plans that are due by the end of this year.”

The new regulatory framework, in particular via the introduction of the first national energy and climate plans, brings regulatory certainty and enabling conditions for essential investments to take place in this important sector. It empowers European consumers to become fully active players in the energy transition and fixes two new targets for the EU in 2030: a binding renewable energy target of at least 32% and an energy efficiency target of at least 32.5%, which will stimulate Europe’s industrial competitiveness, boost growth and jobs, reduce energy bills, help tackle energy poverty and improve air quality. When these policies will be fully implemented, they will lead to steeper emission reductions for the whole EU than anticipated– some 45% by 2030 compared to 1990, instead of 40%. To strive towards a long-term greenhouse gas reduction objective, the framework sets up a robust governance system of the Energy Union.

· Sets a new, binding, renewable energy target for the EU for 2030 of at least 32%, including a review clause by 2023 for an upward revision of the EU level target.

· Improves the design and stability of support schemes for renewables.

· Establishes a clear and stable regulatory framework on self-consumption.

· Increases the level of ambition for the transport and heating/cooling sectors.

· Improves the sustainability of the use of bioenergy.

· Will extend the annual energy saving obligation beyond 2020, which will attract private investments and support the emergence of new market actors;

· Will strengthen rules on individual metering and billing of thermal energy by giving consumers – especially those in multi-apartment building with collective heating systems – clearer rights to receive more frequent and more useful information on their energy consumption, enabling them to better understand and control their heating bills.

· Will require Member States to have in place transparent, publicly available national rules on the allocation of the cost of heating, cooling and hot water consumption in multi-apartment and multi-purpose buildings with collective systems for such services.

Governance of the Energy Union and Climate Action

· Puts in place a simplified, robust and transparent governance for the Energy Union which promotes long-term certainty and predictability for investors and ensures that EU and Member States can work together towards achieving the 2030 targets and the EU’s international commitments under the Paris Agreement.

· Calls for each Member State to prepare a national energy and climate plan for the period 2021 to 2030, covering all the five dimension of the Energy Union and taking into account the longer-term perspective.

· Aligns the frequency and timing of reporting obligations across the five dimensions of the Energy Union and with the Paris Climate Agreement, significantly enhancing transparency and reducing the administrative burden for the Member States, the Commission and other EU Institutions.

Following this approval by the European Parliament, the Council of Ministers will now finalise its formal approval of the three laws in the coming weeks. This endorsement will be followed by the publication of the texts in the Official Journal of the Union, and the new legislation will enter into force 3 days after publication.