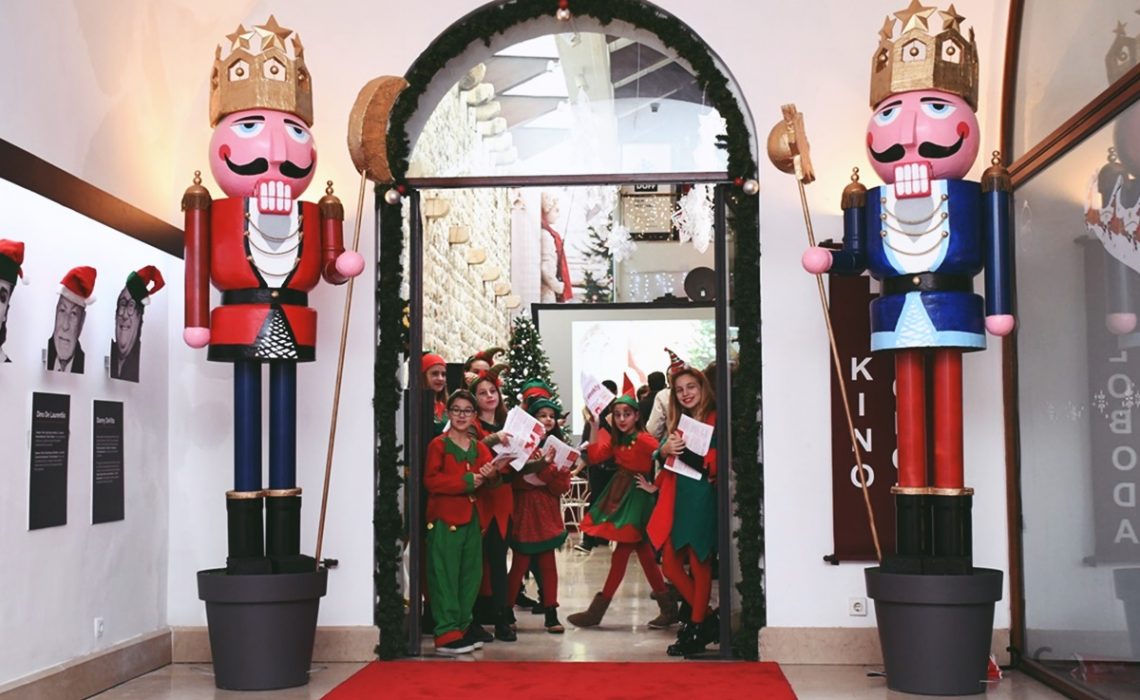 In December, Dubrovnik, the Pearl of the Adriatic and one of the most beautiful cities of the Mediterranean, turns into a Christmas tale while thousands of Christmas lights and decorations enhance its magical beauty. This unique holiday experience is enriched by the Dubrovnik Winter Festival – a project of the City of Dubrovnik, Dubrovnik’s public cultural institutions, the Dubrovnik Tourist Board and public companies, featuring a variety of cultural and entertainment events organised at various locations in the Old City and other parts of Dubrovnik from the beginning of Advent until New Year, presented this Tuesday in Luža centre.

Taking place on Saturday, 1 December 2018, the fifth Dubrovnik Winter Festival Opening Ceremony will include the lighting of the first Advent candle and Christmas lights switch-on followed by the concert of Petar Grašo. This winter, Stradun, the world’s most beautiful stage, will host some of Croatia’s most popular singers. Children will also enjoy a rich holiday programme, with New Year’s Eve Party for children featuring young singer Mia Negovetić and Super Cover Band as the highlight of the programme.

Top Croatian singers Nina Badrić and Tony Cetinski will entertain the citizens of Dubrovnik and their guests at the New Year’s Eve Party in Stradun on 31 December. Top musicians on the world’s most beautiful stage and impressive fireworks at midnight will ensure an unforgettable beginning of 2019.

Experience Dubrovnik’s unique holiday atmosphere! Check what the Christmas booths in the squares and streets of Dubrovnik have to offer and sing traditional Christmas carols in Stradun on Christmas Eve and New Year’s Eve, wishing everyone happy holidays… 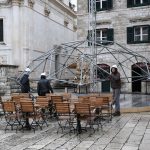 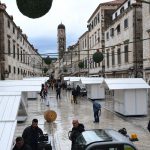 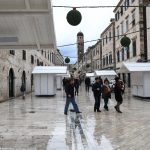 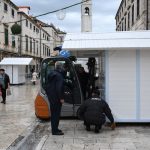 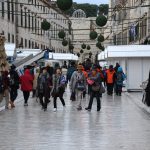 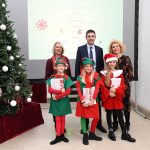 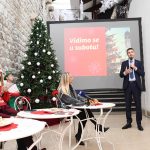 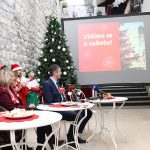 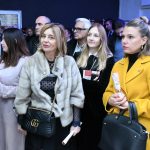 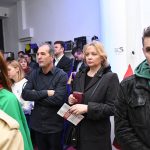 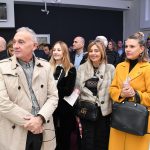 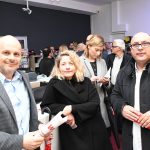 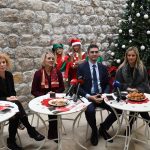 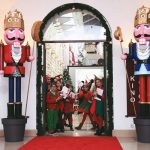 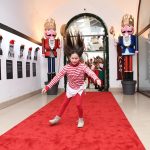 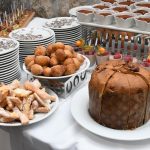 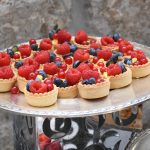 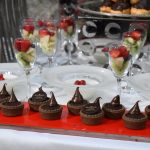 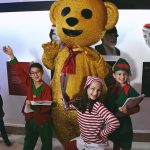 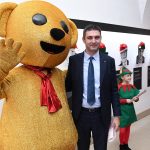 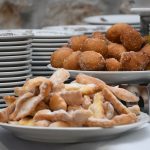