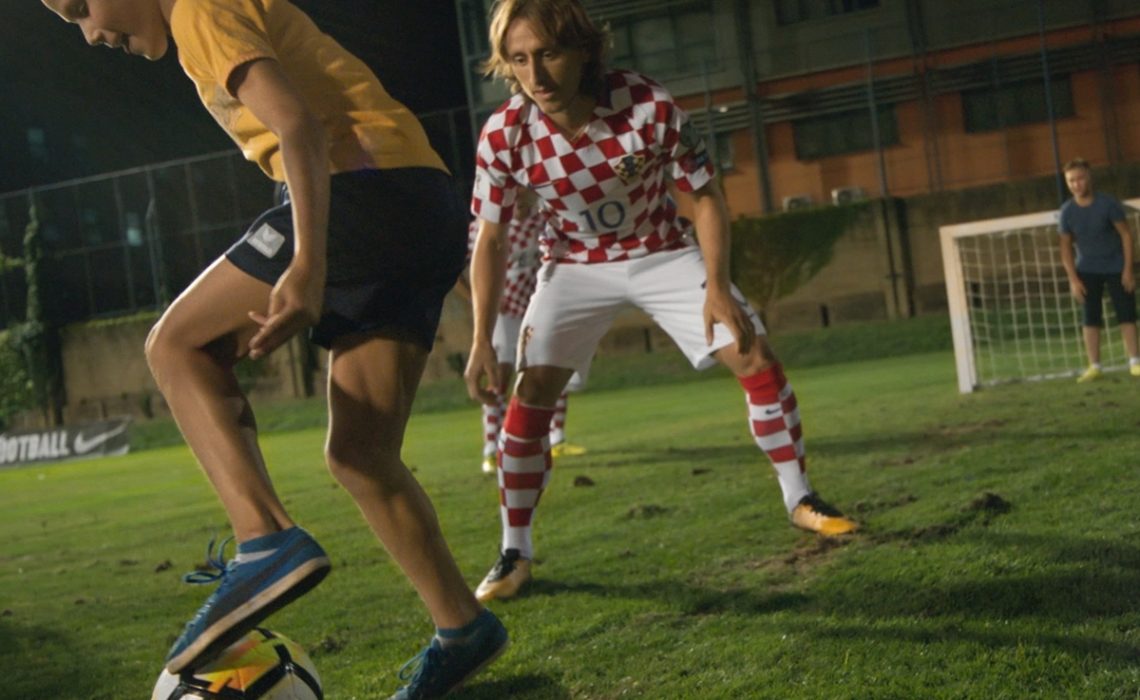 Luka Modric has won the 2018 Ballon d’Or ahead of Cristiano Ronaldo and Antoine Griezman, with Lionel Messi coming fifth. It is the first time in 10 years neither Ronaldo nor Messi has been recognized as the world’s best player for France Football’s acclaimed award.

Modric also received the best men’s player prize at the FIFA Best awards in September, SkySports recall, @ a London ceremony and became the first player other than Ronaldo and Messi to win since Kaka in 2007.

The 33-year-old Modrić won the Champions League for the third time in a row with his club, Real Madrid, before leading Croatia to the 2018 World Cup final and during his speech Modrić acknowledged both his club and national team achievements.

What a year for our most famous player! Congrats from Just Dubrovnik team!