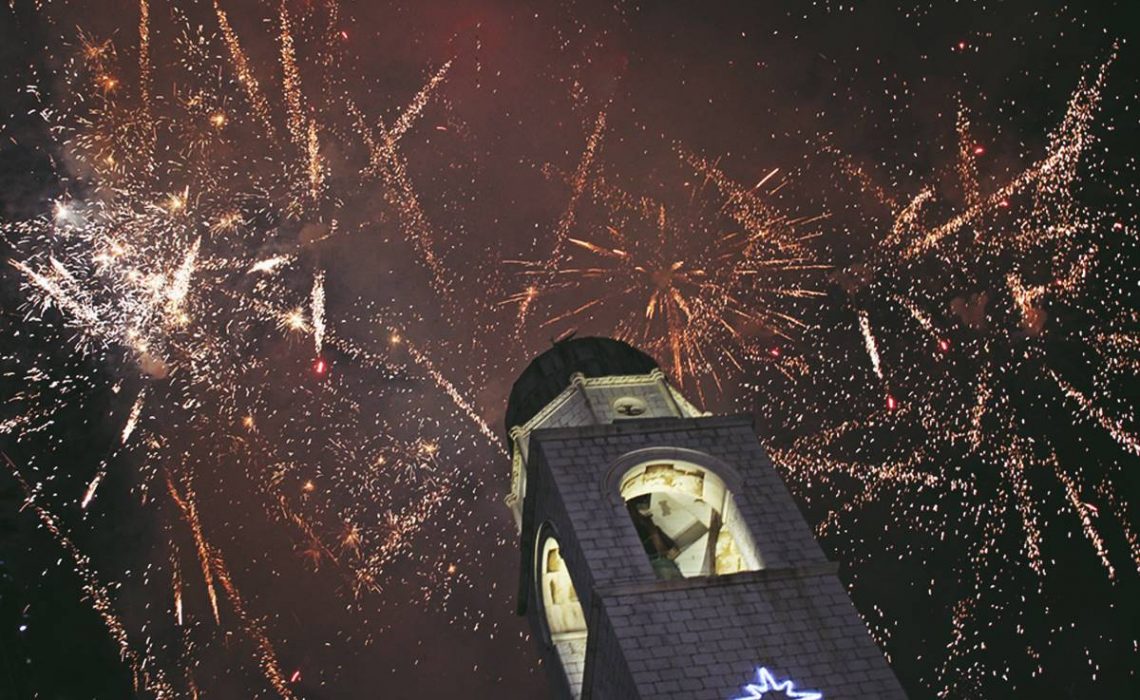 Following the Decree determining craft activities of the City of Dubrovnik, mayor Mato Franković made a Decision to extend the working hours of the restaurants and coffee bars inside the City Walls during the Christmas Eve and New Year’s Eve celebrations.

On Christmas Eve, on Monday night – December 24th until Tuesday, December 25th restaurants, bars and other catering facilities are opened until 4 am, just as during the New Year’s Eve, from December 31st to January 1st.

Catering places’ owners must respect the public order in their facilities without endangering themselves or others. If they do have some sort of problem in breaking the public order and peace, they are obliged to immediately report the situation to Dubrovnik’s Police Station.