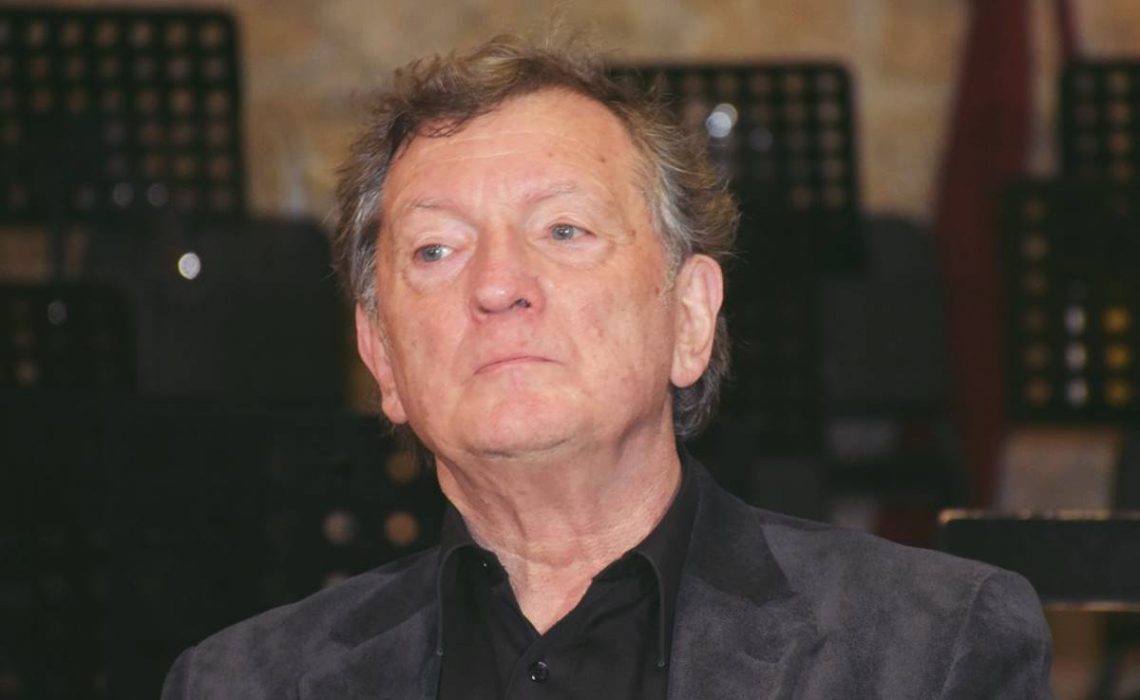 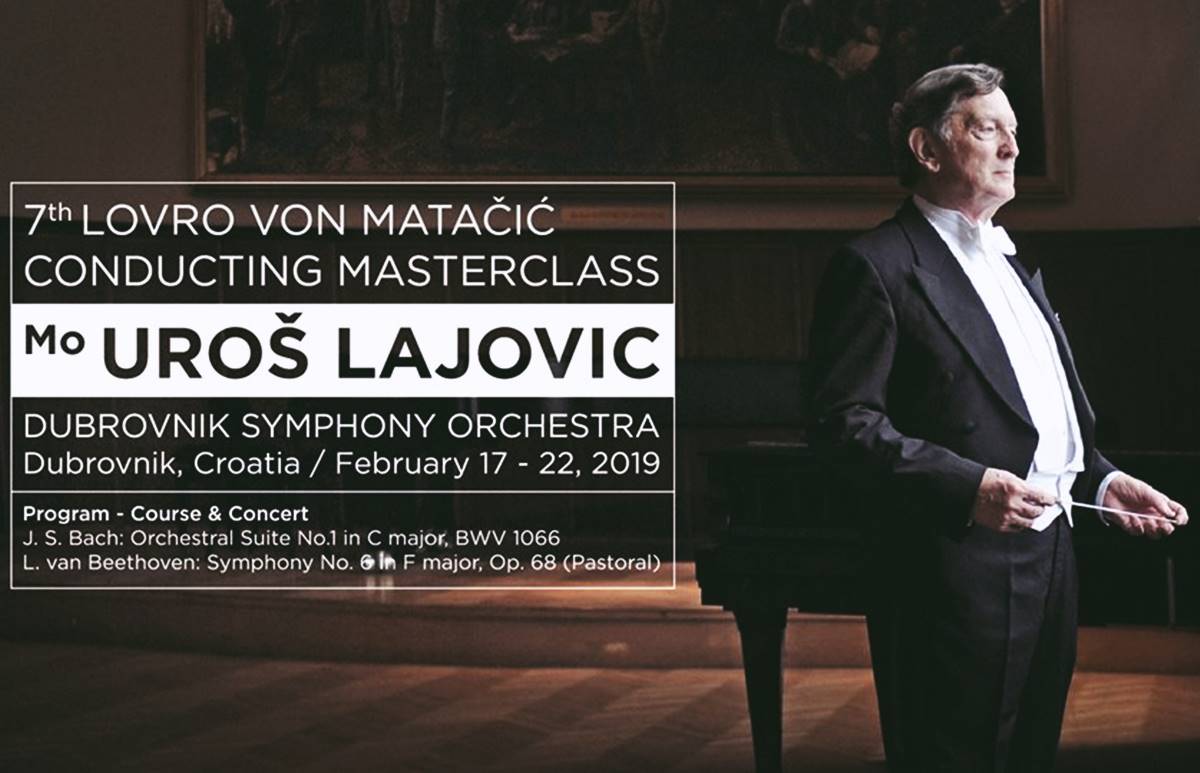 International competition of young conductors is organized by the Lovro and Lilly Matačić Foundation in cooperation with Zagreb Philharmonic, Symphony Orchestra of Croatian Radio and Television and Vatroslav Lisinski Concert Hall.

The Foundation was established in 1987 in accordance with Maestro Lovro von Matačić and his wife Lilly’s final will and testament. The Foundation is a non-profit association that is striving to put the donors’ will in action: support and promote artistic development of young and talented conductors in Croatia and all over the world, as well as to publish and document works that will promote the achievement of the great maestro (Matačić monograph by Eva Sedak, albums with representative interpretations by Matačić, a number of exhibitions in the country and abroad related to Matačić’s life and work). 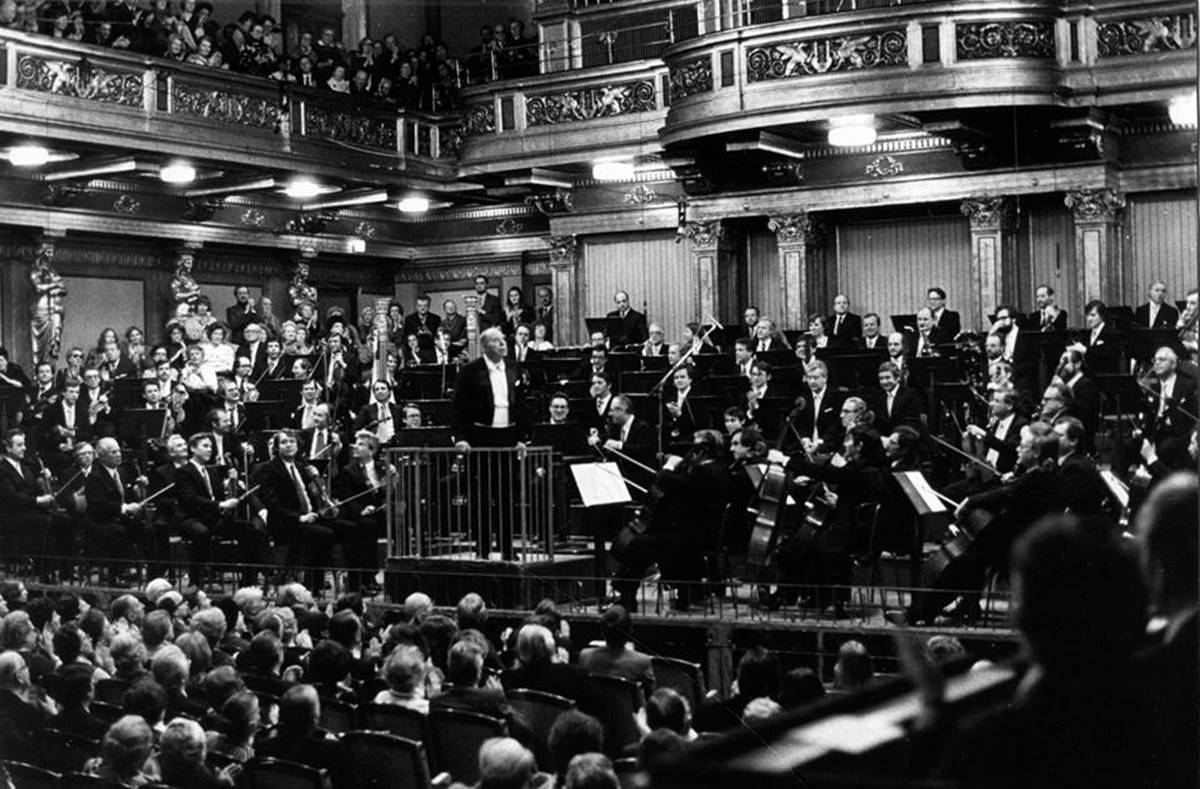 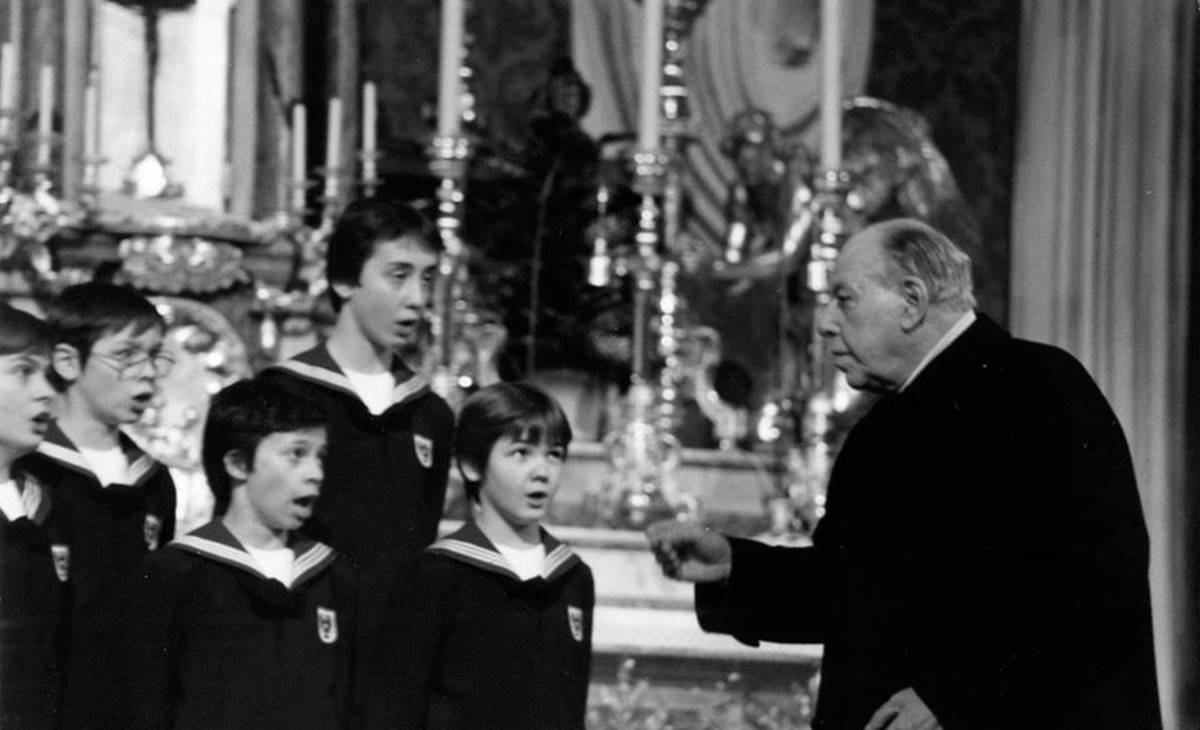 The supported conductors include Alan Bjelinski, Saša Britvić, Tonči Bilić, Tomislav Fačini, Ivan Repušić, Mladen Tarbuk, Luka Vukšić, Josip Nalis, etc. With the Lovro von Matačić International Competition of Young Conductors, the Foundation aims to organise an event of global significance worthy of the artist whose name it shares, and to provide an opportunity for young generations of musicians to achieve international acclaim in accordance with the nature of Lovro von Matačić’s artistic legacy.

Among the yearly masterclasses with esteemed professors and conductors is the masterclass in Dubrovnik – not to be missed. Find more about the event here.