Dubrovnik Gets Its First Dog Park! 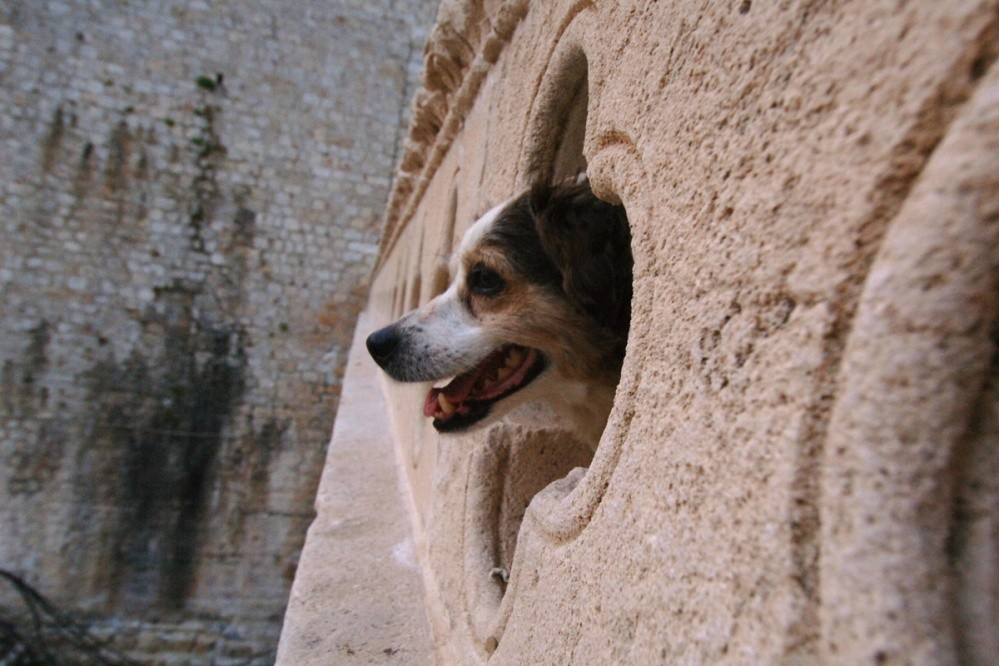 The City of Dubrovnik is planning to build the very first dog park which will be located in Mokošica. The chosen location spreads on 2270 meters with a green hillside, a narrow plateau at the entrance to Mokošica, between highway and Vinogradarska street.

This dog fenced park area consists of the basic elements of the park such as paths, vegetation, urban equipment and a complete dog equipment. The playground maintains the natural configuration of the terrain and all the existing high greenery while simultaneously making use of the larger area for the park, the City of Dubrovnik reports. 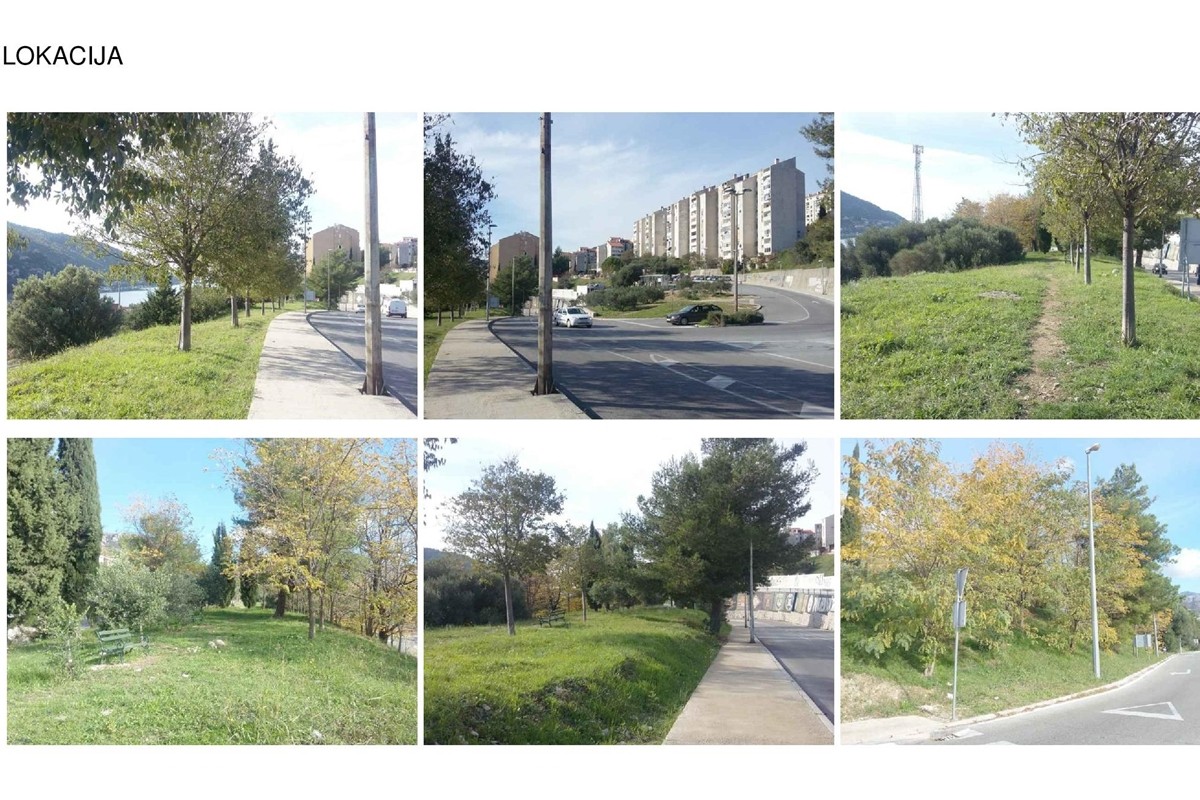 The idea is to unleash the dogs so they can move freely and thus there will be specially enclosed areas for bigger and smaller dogs, in ellipse-like shape and with pebble paths. Between them there will be green zones for playing, while the dog equipment will be located in a flat park area. The fence is designed to follow the rounded geometry of the terrain, and on the south side the terrain is secured by supporting stone walls of an average height of up to 70 centimeters. The pedestrian access will be provided from the east on Vinogradarska street, ie from the northeast Bartol Kašić street. 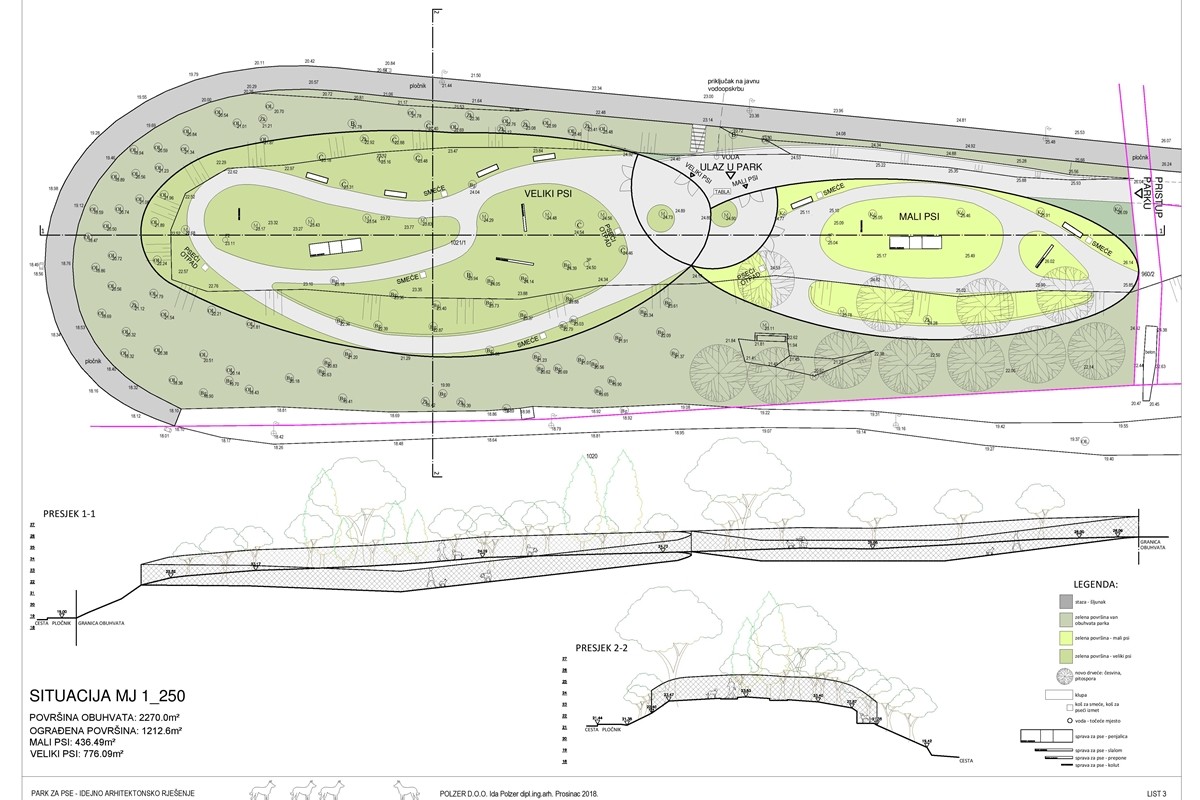 Fresh water for dogs will be provided at the entrance to the park, where also will be enclosed space for releasing dogs from the leash before entering the main area of the park. Shade, potable water and dog waste canisters will be ensured.