Meeting Star Award: Dubrovnik Among the Best in the Congress Industry 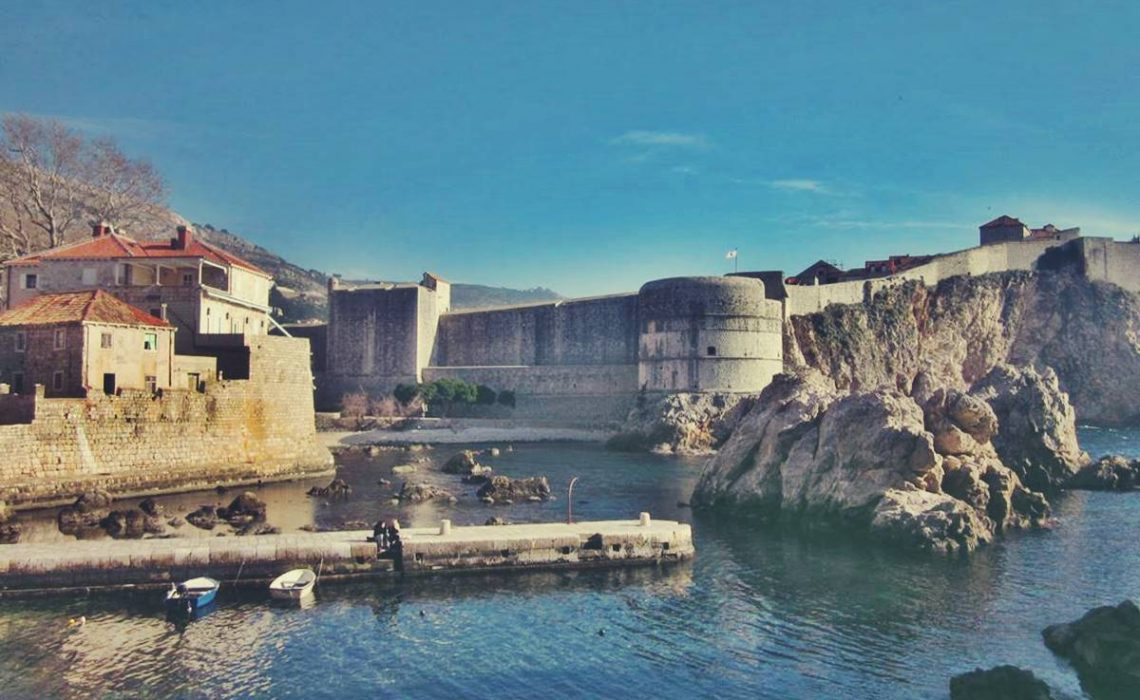 Dubrovnik is, once again, a star – to be precise, the ‘Meeting star’, winning the award for the best congress destination in Central and South-Eastern Europe @ Conventa specialized fair in Ljubljana, Slovenia. 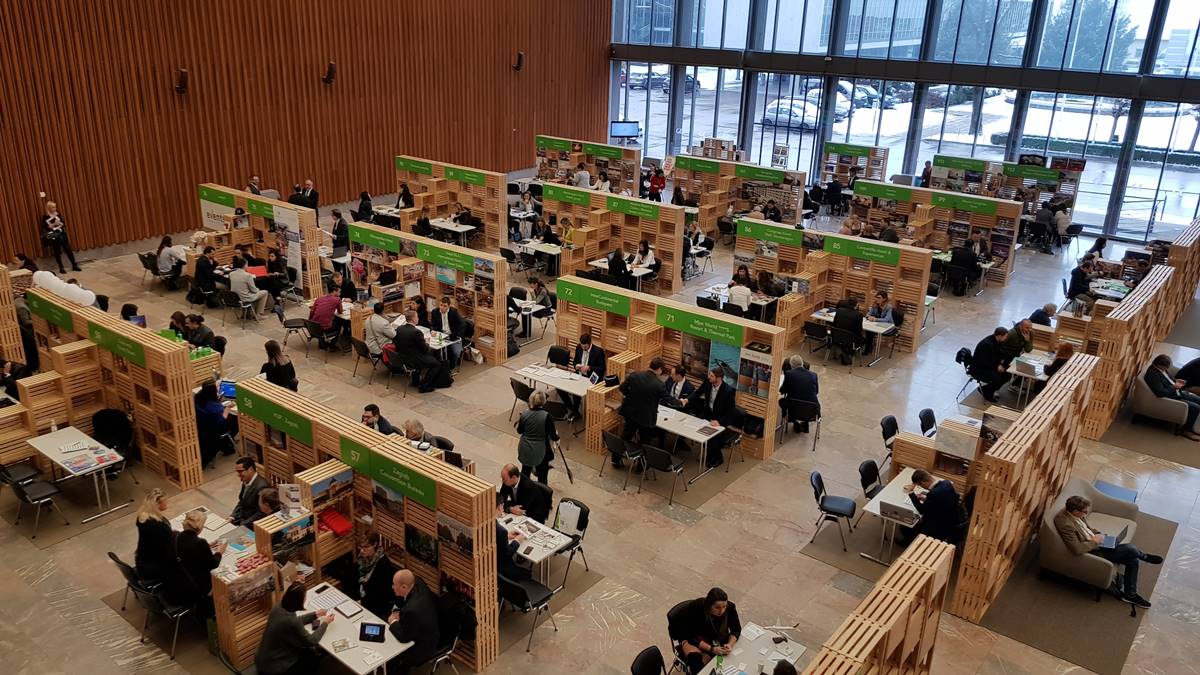 A solemn award ceremony was held this Tuesday in Cankarjev dom (Cankar Center), for the best congress destinations – the best ones were chosen according to a study by the congressional congress magazine ‘Kongres’, one of the leading specialized media in this field of tourism industry.

The ‘Kongres’ magazine awarded Dubrovnik a ‘Meeting Star Award’ in the category of destination that can accommodate up to 1 200 congress participants. Marketing Director and founder of the Conventa, Gorazd Čad, handed this prestigious award to the Dubrovnik’s Tourist Board Director Romana Vlašić, stating that the interest in Dubrovnik – in this field – grows every year. 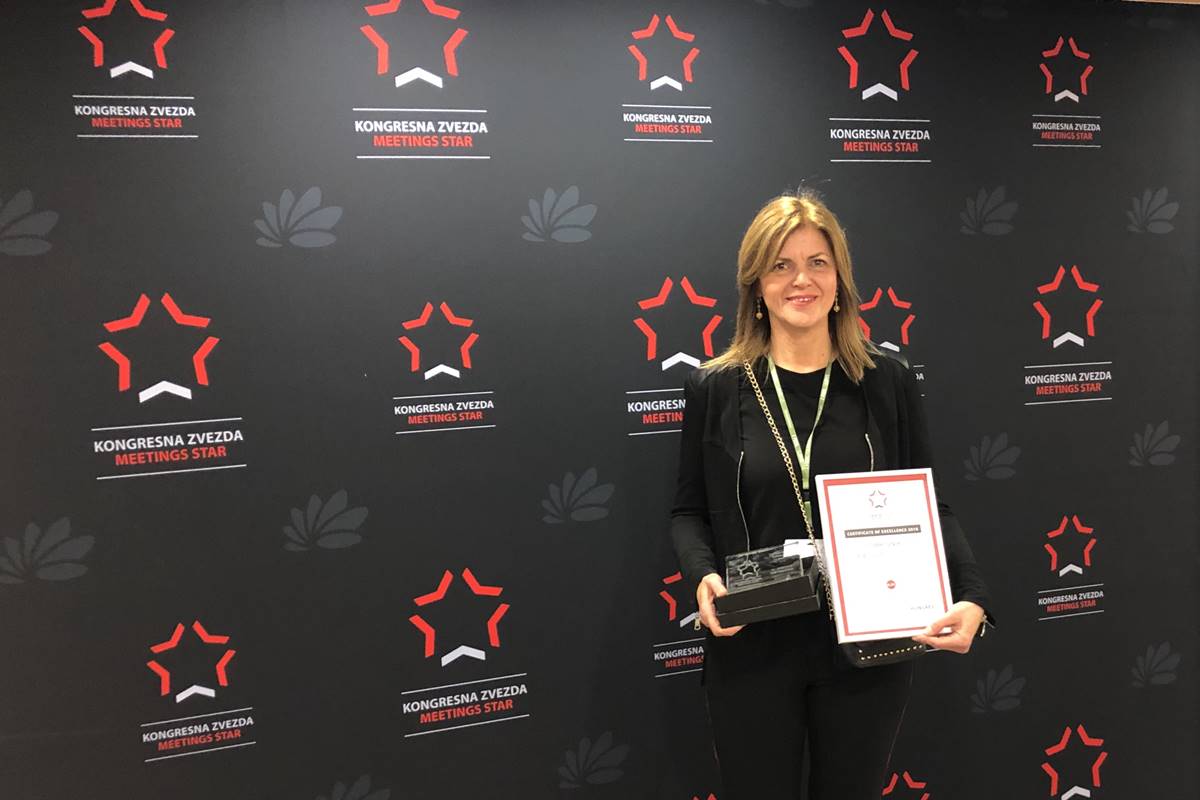 Other three awards went to Vienna, Zagreb and Nassfeld, while Dubrovnik received the award for excellence as well, among the top ten congress destinations.

Dubrovnik has once again proved to be a successful world tourist destination with ranking itself among the best in the congress industry in Europe and thus the best in the region. 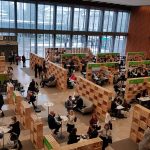 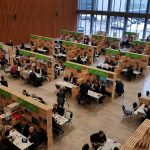 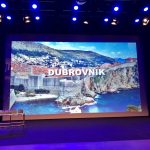 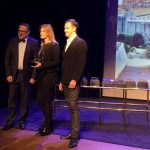 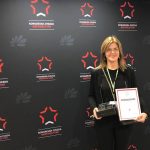