Review of the Year: Tourism of 2018 in Numbers 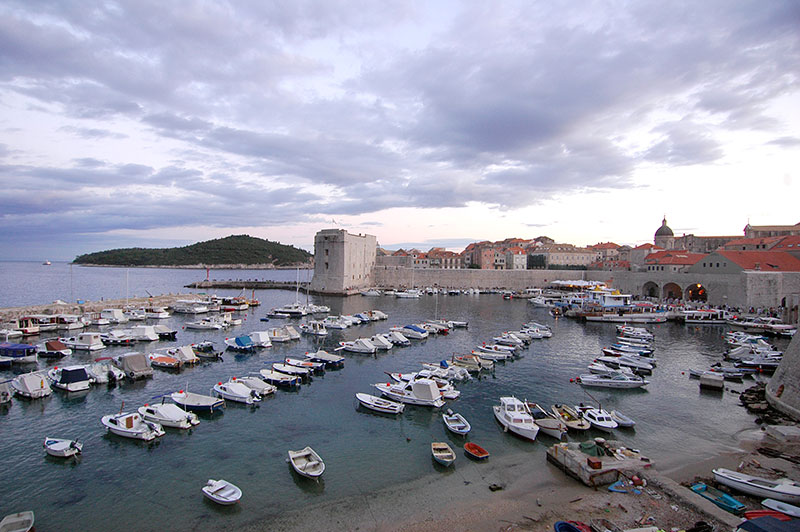 New Year was celebrated in Dubrovnik by 5 088 guests. According to the structure of the guests there were mostly from Croatia, Bosnia and Herzegovina, Austria, Slovenia, Bulgaria, Italy, USA , Germany, Portugal and Canada.

In December, most guests were from Croatia, Bosnia and Herzegovina, Germany, USA, Korea, Austria, Albania, China, the United Kingdom and Japan.