Among the Best: Frano Mašković Will Play Hamlet This Summer 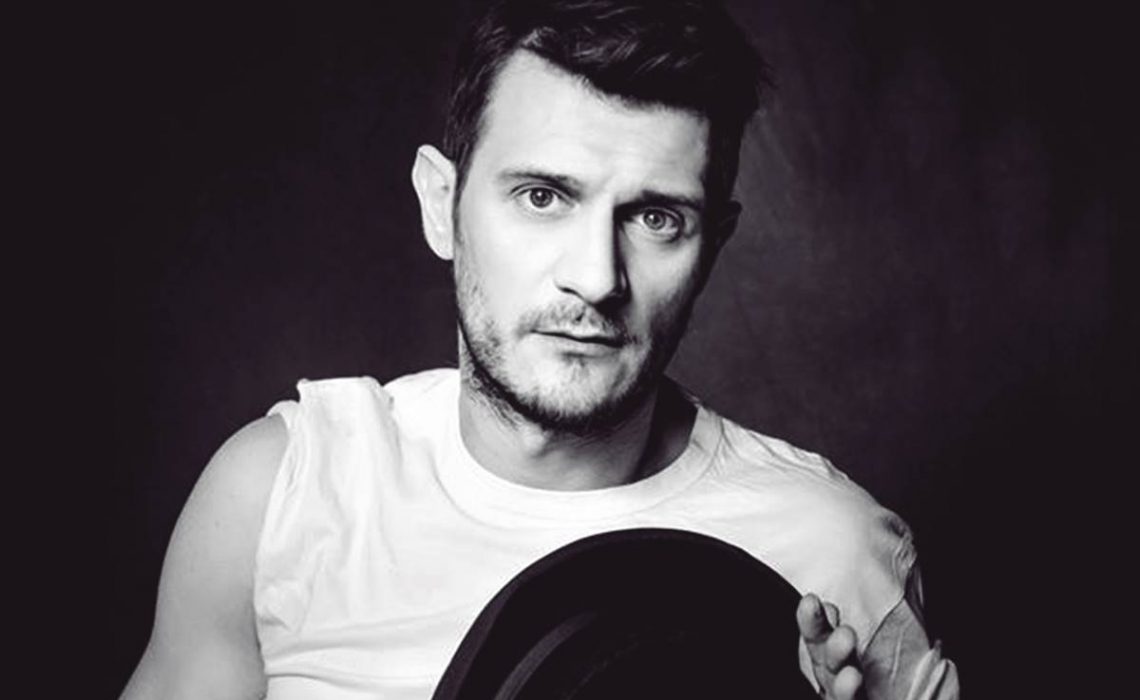 The first premiere title of the Dubrovnik Summer Festival in its anniversary year will be one of the most famous tragedies of the great William Shakespeare, Hamlet, directed by Paolo Magelli, which will be performed by the Festival Drama Ensemble on the mythical Lovrjenac Fort from 27 to 31 July. Hamlet will be subtitled in English.

This is the first time Paolo Magelli is directing at the Festival since 2006, when he staged Birds based on Aristophanes in Medarevo. The assortment of famous actors who played the Prince of Denmark on Dubrovnik’s Elsinore, Daniel Day Lewis, Derek Jacobi, Rade Šerbedžija, Goran Višnjić and others, will be joined this summer by Frano Mašković, Dubrovnik’s prominent actor who, by all means, had an excellent year, primarily thanks to ‘The Eight Commisssioner, comedy which was chosen as the Croatian candidate for an Oscar nomination in the category for best foreign language film.

‘The year 2018 surpassed all expectations and was definitely one of the most beautiful years, filled with health, work and success’, Mašković commented for DuList, adding the hope for the 2019 to be just as beautiful. 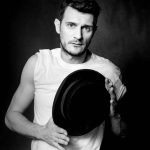