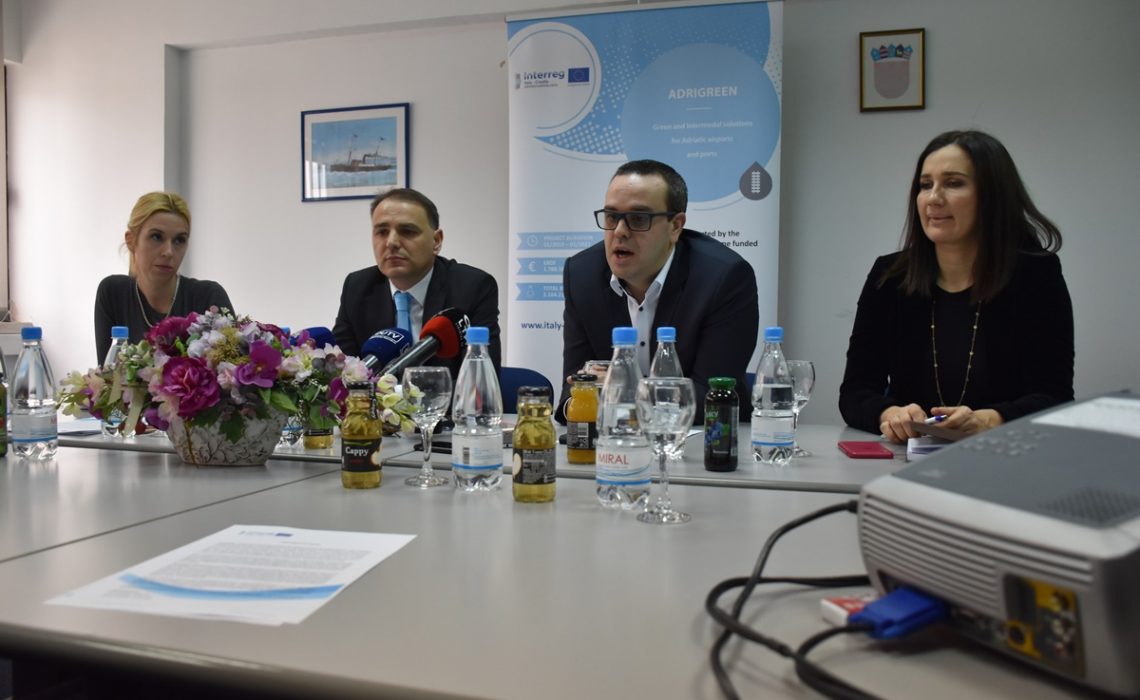 The programme ADRIGREEN is funded by the European Regional Development Fund under the European Territorial Cooperation objective during the programming period 2014-2020. The managing body of the Cooperation Program is the Veneto Region, Italy. The national body of the Republic of Croatia coordinating the implementation of the joint programme with other participating countries, is the Ministry of Regional Development and European Union funds. The project has commenced in January 2019 and it is expected to end by January 2021. The total budget approved for the project amounts to 2.104.217,00 EUR, 85% of which is co-financed through the ERDF fund (European Regional Development Fund). The project will be implemented by 10 project partners.

Project description:
One of the main problems that characterize the Adriatic coastal area is the imbalance in the development of infrastructures and modes of transport, caused by low level of investments and insufficient approach to innovation. In Italy and in Croatia there are many maritime cities, which have to deal with a very high number of passengers, especially during the peak season. Even though the road transportation is still predominant, the number of people that are reaching Adriatic cities by ferries and airplanes is significantly increasing year by year. However, most of Adriatic ports and airports are suffering from lack of integration with various modes of transportation, causing serious traffic congestion problems during the summer season.

The main objective of ADRIGREEN project is to improve the integration of Croatian and Italian ports and airports with other modes of transportation in order to enhance the processing of passengers during the summer seasons and to improve environmental performances of the Adriatic maritime and aviation systems.

The aim of the project is to improve the integration of Adriatic ports and airports with other modes of transportation by testing several intermodal operational and technological solutions. By identifying and analyzing already existing procedures, the project partners will test a number of intermodal practices in order to evaluate their adaptability and transferability into the Programme area.

More details about this important projects can be found here. 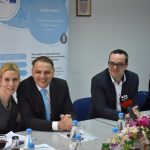 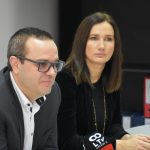 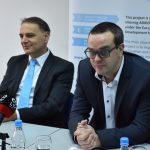 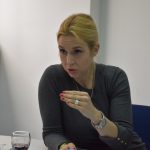 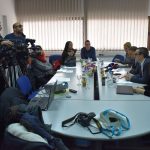 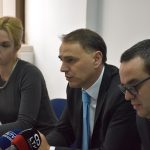 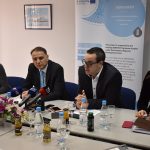 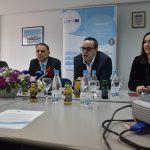