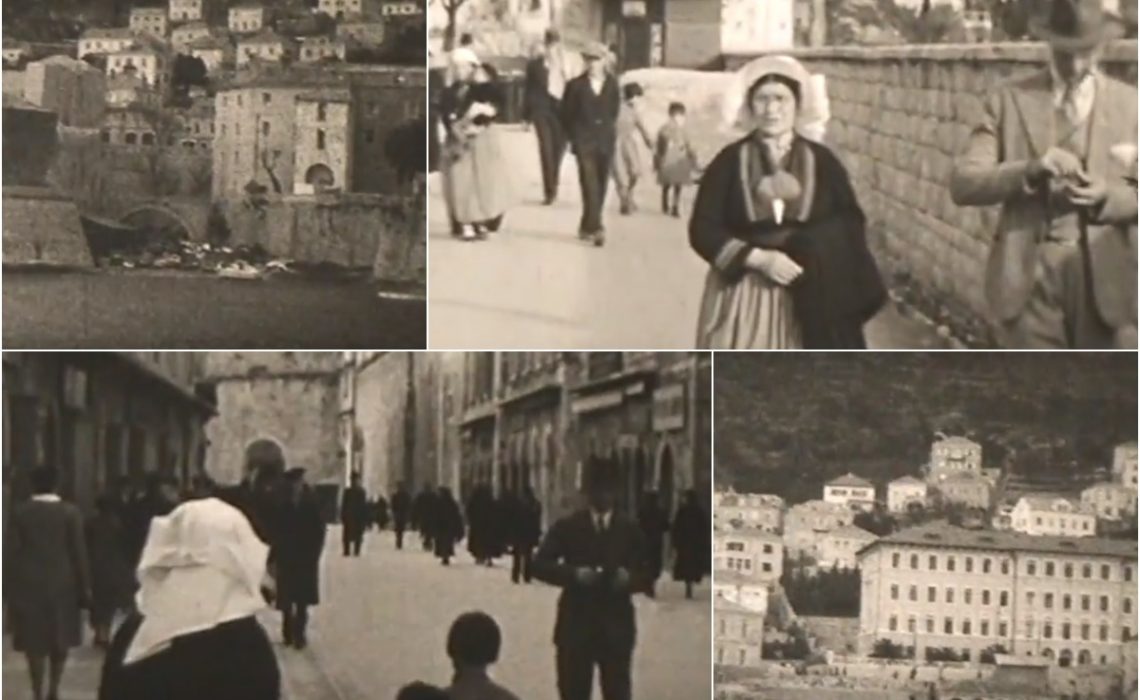 Some Dubrovnik videos really take the breath away, but when we find the one couple of decades old, we really are delighted! In fact, the one we found is from 1937, and the ddescription says:

A voyage to Dubrovnik and to the Azores on Dutch Navy vessel ‘Hertog Hendrik’, shot by my father who was a naval officer from 1932 to 1958. On the Azores, an encounter with Graf Felix von Luckner, a German a.k.a. Der ‘Seeteufel’ (The Sea-Devil), and noted for his long voyage on the ‘Seeadler’ in WW1 during which he captured 14 ships. It was his habit of successfully waging war without any casualties that made him a hero and a legend on both sides. Finally, some more recent footage (fifties?) of American navy men demonstrating a helicopter.