Claptone Again and Again… And Again in Dubrovnik 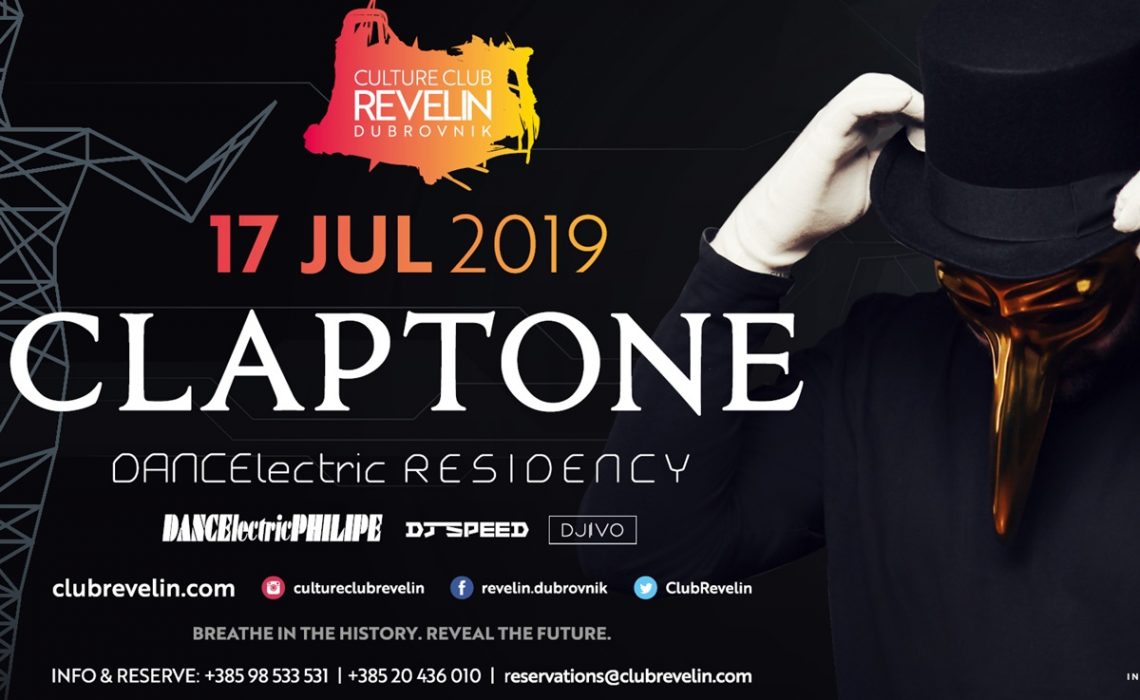 Claptone, a German DJ and producer duo specialized in house and tech house genres, will perform in Dubrovnik’s Culture Club Revelin several times this summer. Claptone will visit Dubrovnik this summer several times as part of its first summer residence in Croatia and CC Revelin has achieved something that no club has ever done in Croatia.
The World DJ Sensation duo announced their dates in Dubrovnik, and all the information is available on the official website of the club.

Claptone duo are recognizable by their golden mask with a beak, which serves to intrigue the public as well as keeping their identity hidden. It was widely believed that Claptone is a single person, but after the public realized that Claptone often performed at two venues at once, the rumor started to spread that Claptone was two individuals. Rumors also say that when Claptone perform at different venues, the sets they play are identical. 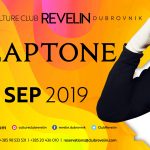 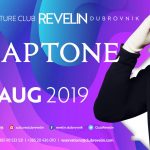