Romeo&Juliet: Season of Love and Hate on Lovrjenac This Summer 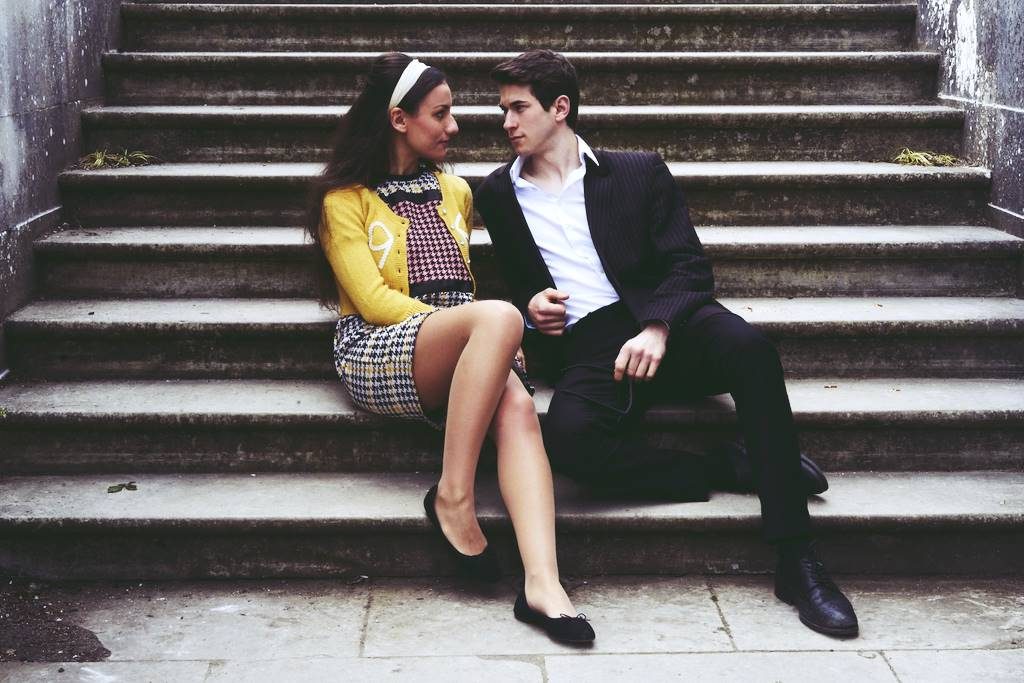 Season of Love and Hate brings Romeo & Juliet to the main festival stage of this year’s Midsummer Scene Festival, one of the top summer events in Dubrovnik. It will be directed by Sean Aita, making it his first season at Midsummer Scene. This version of the world’s most romantic tragedy will be inspired by 1960s Italy and draw heavily on mafia culture. The creative team is composed of artists from all over Europe, making this season even more international.

Read the programme & save the date! 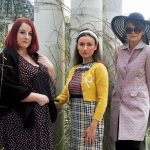 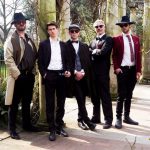 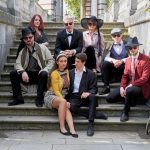 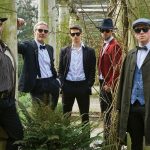 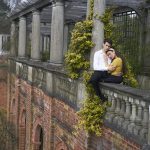 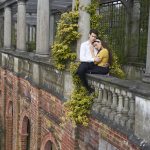 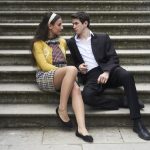