Croatia on the Buses and Trams of the European Cities 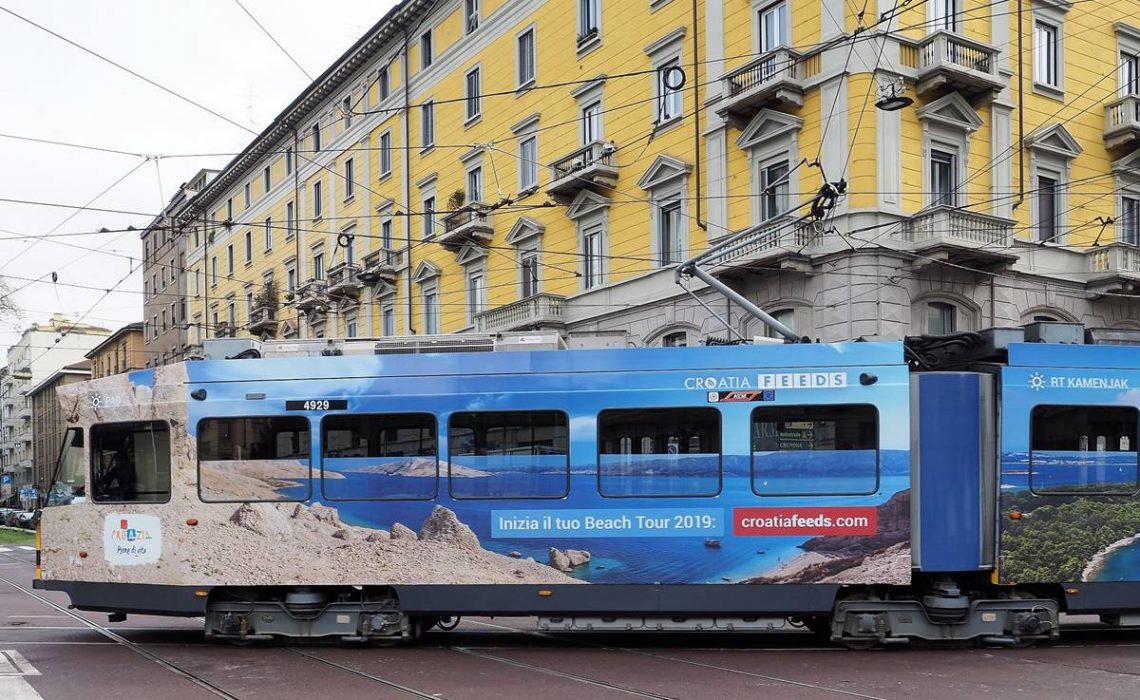 The Croatian National Tourist Board is conducting large-scale outdoor advertising on key emitting markets such as the UK, the Netherlands, Sweden, Italy, France, the Czech Republic, Russia, Ukraine and Slovenia. Trams, buses and trolley buses, or public city transport of many European cities like Milan, Moscow, St. Petersburg, Kiev, Lviv, Brna, Plzeň, Amsterdam, Den Haag, Stockholm, etc. at the most frequented locations are painted with motifs of – Croatia.

The visual effect has been proven to attract a great deal of people’s attention and create a strong and long-lasting experience with potential tourists. Large outdoor advertising on the most frequent roads in major European cities and metropolises is one of the projects realized within the additional 10 million Kuna for marketing and PR activities on the broadcasting markets this year, said Kristjan Staničić, the Croatian Tourist Board director, adding that external advertising of Croatia as a tourist destination is implemented through billboards in the exceptionally busy London and Paris metro stations, but also in Prague, Ljubljana, Rotterdam, etc.

Also, the Croatian National Tourist Board has launched a promotion worth one million Kuna, the promotional business tourism campaign aimed at positioning Croatia as a tourist destination suitable for MICE tourism. Advertising is being conducted in May and later in September and October. Campaign activities include display and print advertising in specialized media and promotion on social networks in the UK, Germany, Italy, France, USA, Benelux, Sweden, Norway and Croatia markets as well.

The campaign focused on the promotion of business tourism continues our non-stop investments in the promotion and development of this important tourist product. Croatia in this segment of the journey has great potential due to the high quality of resources, but also because of the excellent references that have been confirmed by the quality of the household of the last major international meeting of China +16, which was recently held in Dubrovnik, Staničić concluded. 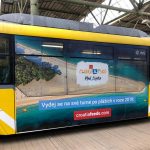 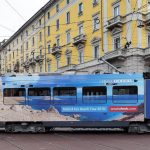 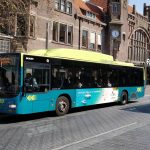 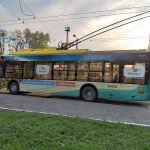