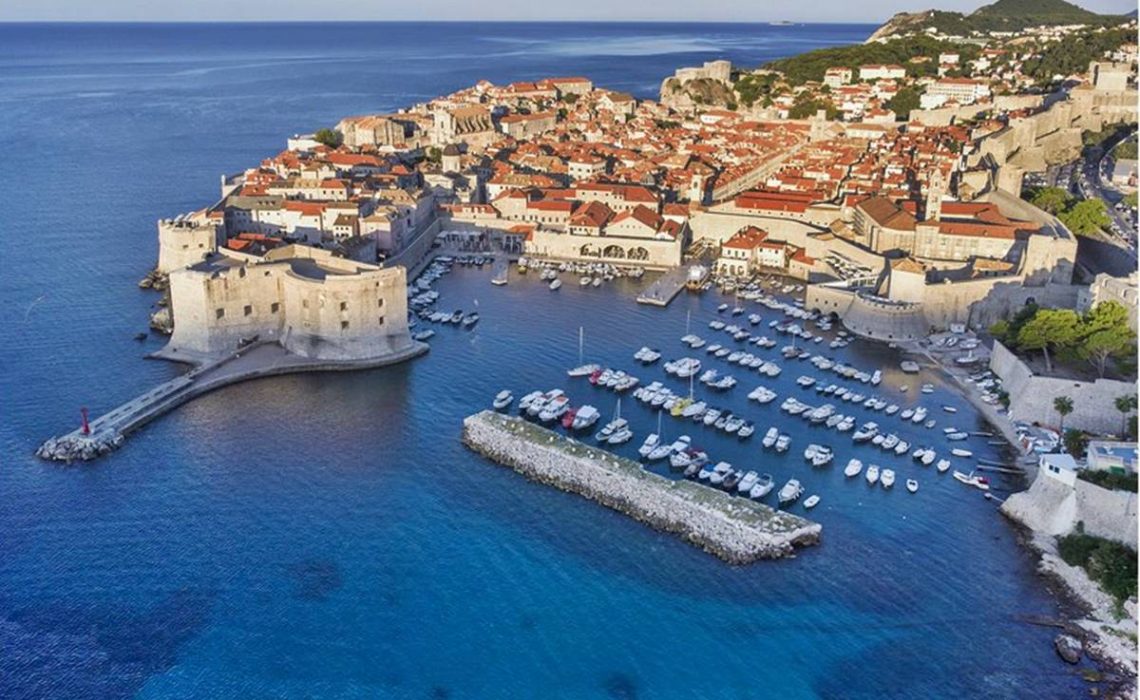 According to the e-Visitor registration data, Dubrovnik has already achieved record tourism results in 2019, if we count first four months of the year… From January 1st to April 30th 2019, there were 228 037 tourists in Dubrovnik, which is 47 percent more than in the same period of 2018. There were 523 411 overnight stays, or 20 percent more than last year. In the first four months the most tourists came from Germany, the United Kingdom, Croatia, the USA, France, Bosnia and Herzegovina, Finland, Spain, South Korea and Sweden.

In April 2019, there were 126,067 arrivals, or 42 percent more than in the same month last year and 333,588 overnight stays, which is 23 percent more than in April 2018. During the month of April most visitors were from the United Kingdom, Germany, USA, France, Croatia, Finland, Spain, China, Sweden and Korea.