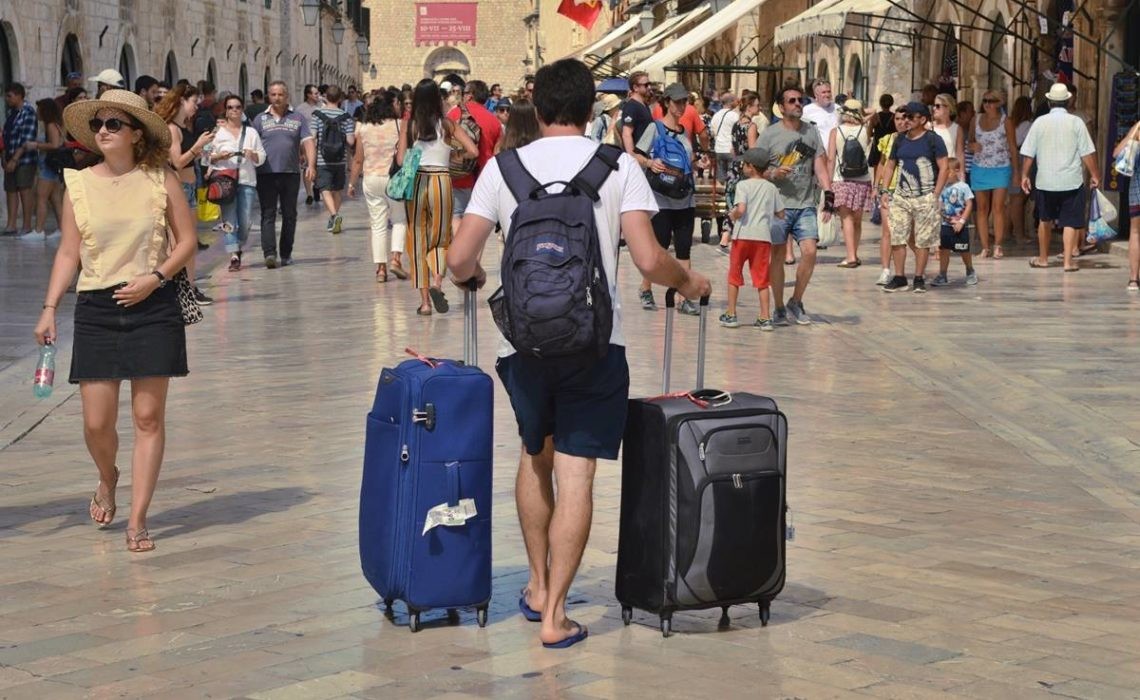 Dubrovnik reached one millionth overnight stay on the 1st of June, which is five days earlier than last year, Dubrovnik Tourist Board confirmed this week, following the data by eVisitor system, which does not include nautical data.

From 1st of January to 1st of June this year, 393 895 tourists stayed in Dubrovnik which is 30 percent more than in the same period last year, making the number of incredible 1 017 365 overnight stays, which is 11 prcent more.

Most of the guests came from the United Kingdom, USA, Germany, France, Croatia, Finland, Spain, Bosnia and Herzegovina, Korea and Canada.

During the month of May, 158 832 tourists stayed in Dubrovnik, which is a total of nine percent more than in the same period of 2018, with 475,171 overnight stays or two percent more than in May last year. In May, most guests were from the United Kingdom, the United States, Germany, France, Canada, Australia, Spain, Ireland, Finland and Croatia.