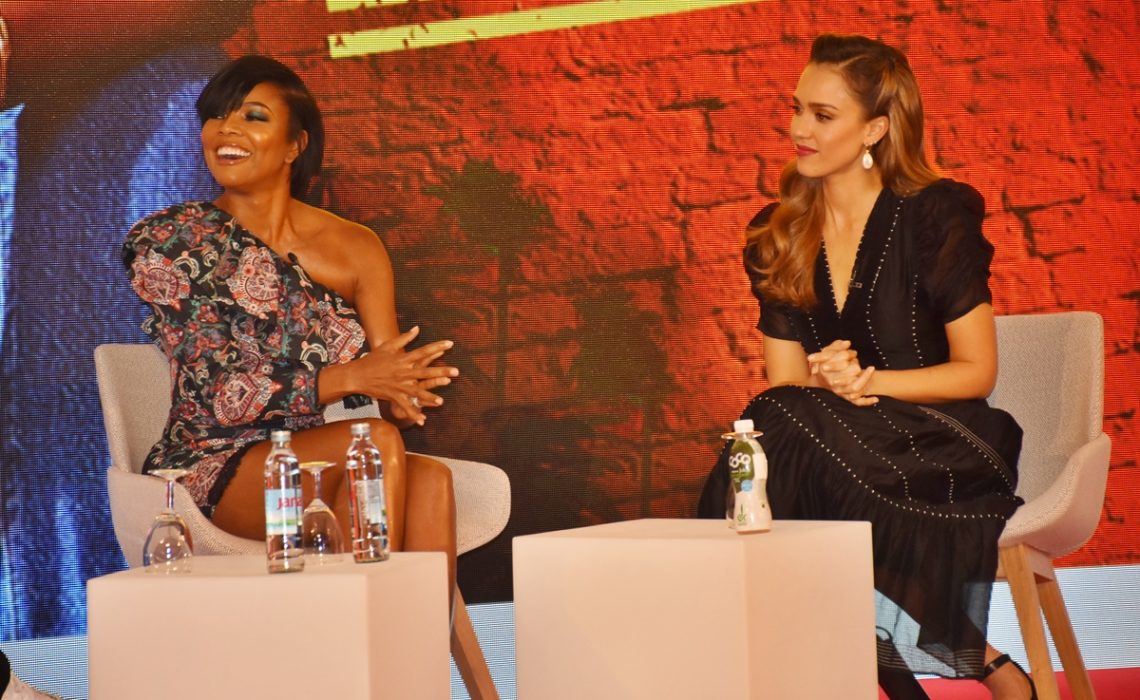 Jessica Alba and Gabrielle Union, actresses and executive producers, arrived in Dubrovnik to be a part of this year’s New Europe Market (NEM), among many worldwide popular participants of this interesting event. Two ladies participated today in a panel about the series ‘L.A.’s Finest’ answering questions from the audience.

L.A.’s Finest is produced by Jerry Bruckheimer Television and 2.0 Entertainment in association with Sony Pictures Television. The drama follows Sydney ‘Syd’ Burnett (Union), who was last seen in Bad Boys II taking down a drug cartel in Miami. Having left her complicated past behind her, she is now an LAPD detective with a new partner, Nancy McKenna (Alba), a working mom with an equally complex history. Burnett is forced to examine whether her unapologetic lifestyle might be masking a greater personal secret. Taking on the most dangerous criminals in Los Angeles while skirting the rules, Syd and McKenna become a force to be reckoned with, on the streets and in each other’s lives.

New Europe Market (NEM) is the most important four-day event in the CEE region where TV industry professionals gather to learn about the newest business trends and share their most precious formulas for success. It is organized by Croatian company Mediavision Ltd.

NEM is annually held in Dubrovnik and is addressed to FTAs, Pay-Tv channels, cable and satellite operators, IPTV, production, distribution and technology companies, media and marketing agencies and other specialists connected with the TV industry. NEM focuses on the CEE region, but the event’s attendees come from all over the world. With representatives from more than 2000 companies, NEM stands out as an important platform for media, telecommunications and marketing professionals.

The full programme of this year’s NEM can be found here. 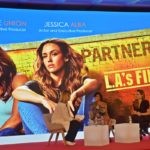 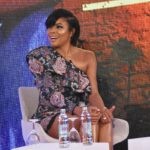 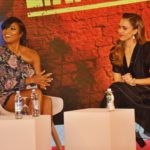 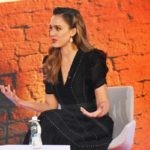 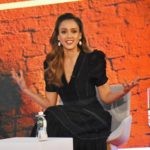 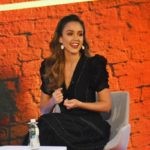 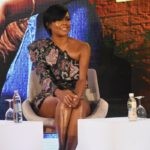