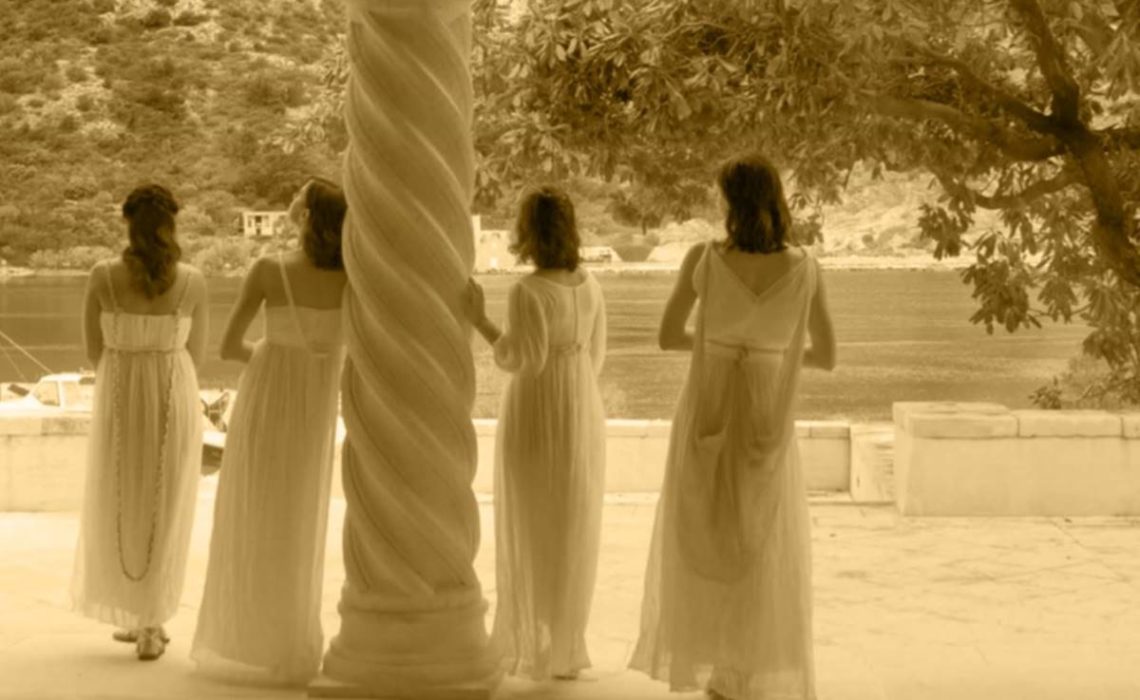 The Renaissance Garden project, based on the contemporary interpretation of cultural heritage, will be performed as a multimedia concert with the guidance through the villa. This authoring project is concived and performed by The Rest is Music organization in cooperation with Dubrovačka baština d.o.o. and supported by Caboga Stiftung Foundation and City of Dubrovnik.

The first of the four concerts planned for this summer will be held on Thursday, June 27, at 21:00 in the summer residence of Bunić-Kaboga. The special bus line for the concert starts at 20:30 from Pila with stop on Vukovar Street, and return is scheduled at 22:45 from the summer residence.

Renaissance Garden project derives from the mythical and every performance of this project is an artistic intervention of reviving the space where once a rich cultural and social life was held, thus making the summer villas even today a gathering place for the local population and their visitors from abroad.

The author of the concept is Ivana Jelača, pianist and creative leader of the RIM organization, who will perform with the soprano Marija Lešaja and the flutist Ines Ivanjek in the chamber ensemble. Marojica Bijelić, a longtime associate of the RIM organization will make a short tour through the villa as the host of the event. The author of documentary and visual materials is Iva Dedo, photos are by Katarina Karakaš Spiroski, and the costumes of the fairies were especially designed by Duška Nešić Dražić.

Preformances in the Summer Villa Bunic-Kaboga: June 27th /July 8th /July 24th /September 2nd at 9 pm. Ticket price is 120,00 kn, including organized transport to the villa and back for the audience. The bus leaves at 20:30 from the Pile gate station, with stop in the Vukovarska street bus station. Transportation from the villa is scheduled at 22:45.