Samuel L. Jackson: ‘Filming in Croatia Was So Much Fun’ 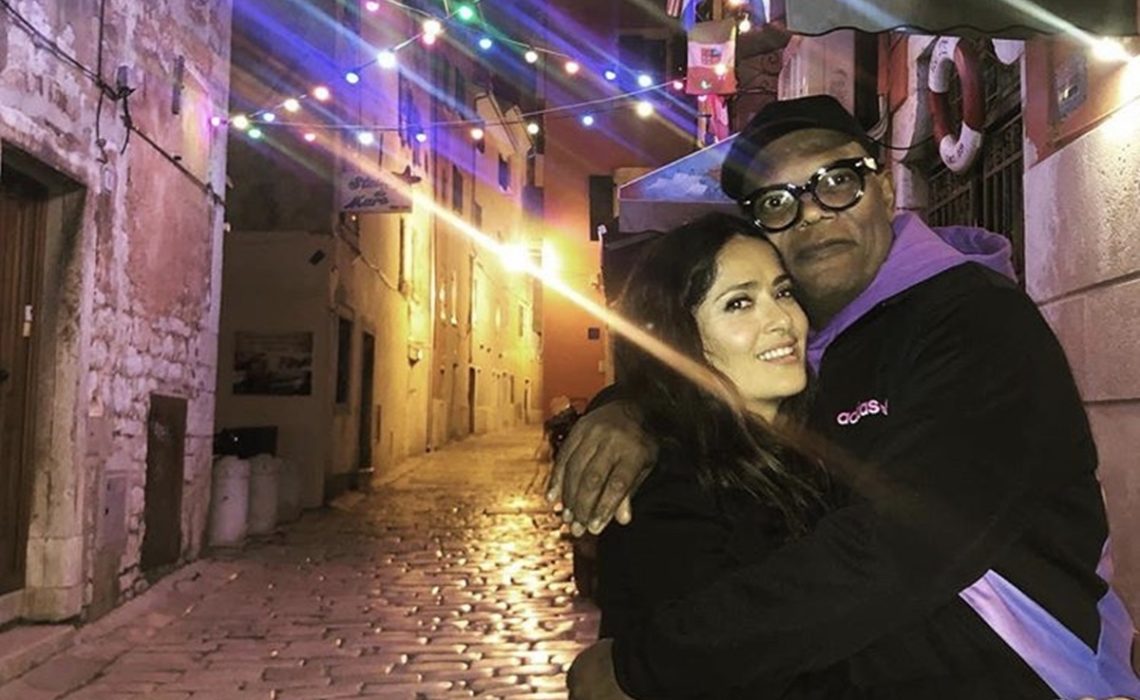 After three years,  Samuel L. Jackson had an interview @ Stephen Colbert’s show, discussing many interesting topics with his host, among them a great time he had in Croatia.

‘I just came back from Croatia where we recorded ‘The Hitman’s Wife’s Bodyguard’. It was really a great fun. I joined up with Ryan Reynolds and Salma Hayek … We had fun all over Croatia!’, Jackson said to Colbert during the episode. you can see below (Samuel L. Jackson discuss Croatia @ 10:20).

After filming in Rovinj and Rijeka, the crew moved to Zagreb. The shooting should take place at the location of the Zagreb Mimara Museum and the school playground in Klaićeva Street, Just Zagreb wrote this Spring. Here & here you can find more about the filming.