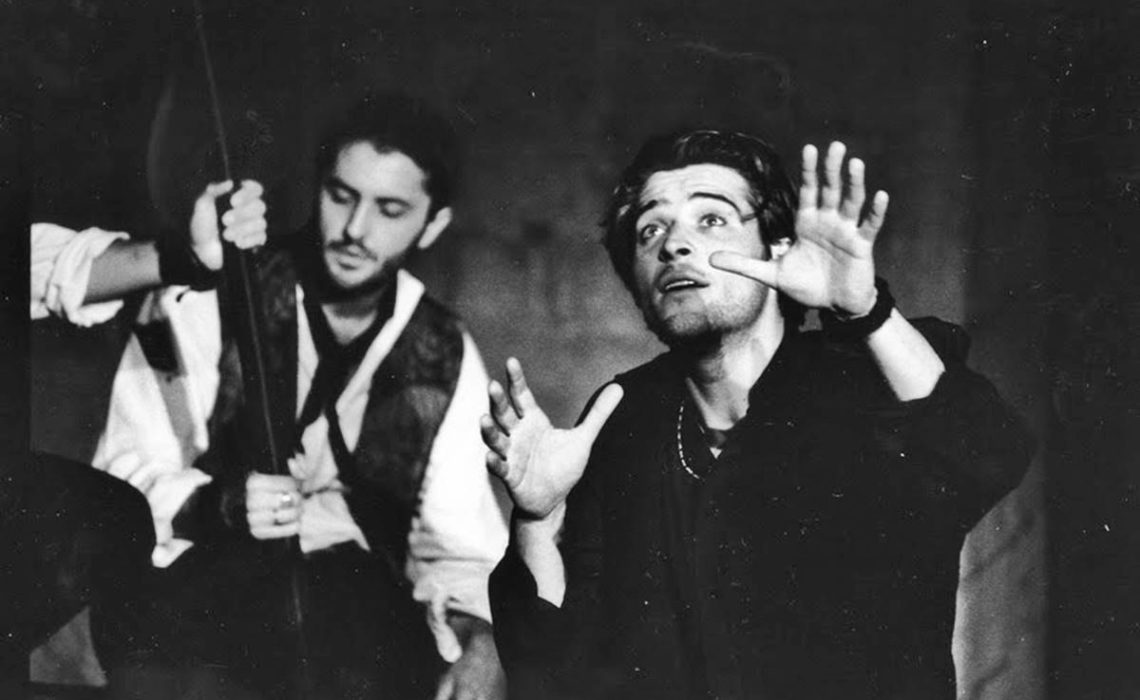 Shakespeare’s tragedy about Hamlet, Prince of Denmark, was staged at the Dubrovnik Summer Festival on several occasions and its numerous productions are considered emblematic of the Festival. From 1994 until 2000, Hamlet was played by Goran Višnjić in a production directed by Joško Juvančić.

This year’s Hamlet, directed by Paolo Magelli, will be the first drama premiere of the 70th anniversary edition of the Festival and it will take place on 27 July, when the mythical Lovrjenac Fort will once more become a realistic site of Hamlet’s doubts, suspicions and suffering. For the first time in history, Hamlet will be interpreted by an actor from Dubrovnik – Frano Mašković. Read more about the fantastic premiere to be held here.

Tickets to festival programmes are available at the Festival Box Office at the Festival Palace (Od Sigurate 1) everyday from 10:00 to 18:00 and via online ticketing service www.ulaznice.hr or the Festival website www.dubrovnik-festival.hr. Ticket buyers with Mastercard® and Maestro® cards are entitled to a 10% discount, while the purchase over 500 HRK entitles them to a 30% discount voucher for the Festival souvenirs.