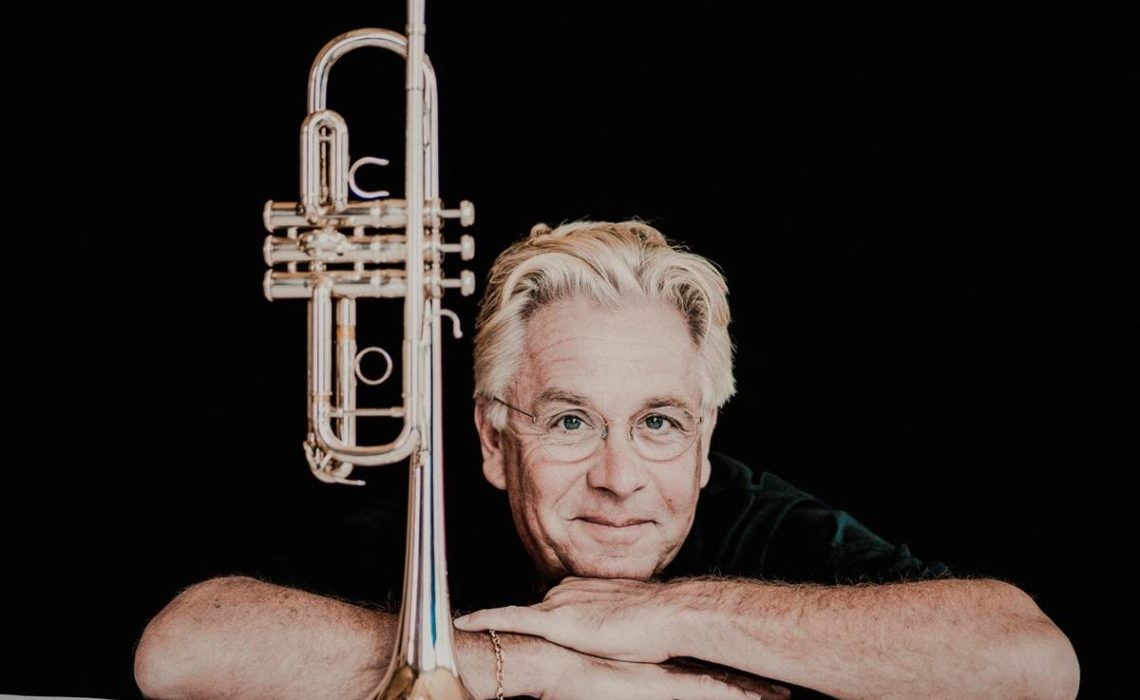 The Dubrovnik Symphony Orchestra is an integral part of not only the Festival’s music programme, but also of the rich and diverse cultural heritage of both Dubrovnik and Croatia. Members of the Orchestra are classically trained musicians who honed their craft chiefly at the Zagreb Music Academy but also at esteemed international music institutions. The DSO has had numerous collaborations with renowned musicians, a good portion of which were a part of the Dubrovnik Summer Festival. This year they are joined by the Swedish trumpeter Håkan Hardenberger, a master soloist known for his phenomenal performances and who has received wide international acclaim for his unparalleled skill and ingenuity. During his illustrious music career, he performed with some of the world’s greatest orchestra, among them the New York Philharmonic, Vienna Philharmonic, Swedish Radio Symphony Orchestra, Berlin Philharmonic and London Symphony Orchestra. With the Boston Symphony Orchestra, he performed in the legendary Carnegie Hall which hosts only the best of the best, thus confirming his status as one of the foremost trumpeters on the international music scene. Many distinguished composers, such as Harrison Birtwistle, Brett Dean and Hans Werner, wrote pieces just for Hardenberger. Hardenberger and the DSO will perform under the expert baton of the American maestro Franz Anton Krager who conducted performances in world’s top concert halls: the Kennedy Center in Washington DC, the Leipzig Gewandhaus, Moscow’s State Kremlin Palace, the Sydney Opera House and many others.

The next Dubrovnik Symphony Orchestra concert is set for 12 August, also in the Rector’s palace atrium, when they will perform under the baton of maestro Ivo Lipanović along with the violinist Katarina Kutnar. The Ciklus.mp3 composition will be premiered. The programme will also include Tchaikovsky’s Violin concerto and Beethoven’s Eroica.