A Miracle From the Homeland War Museum 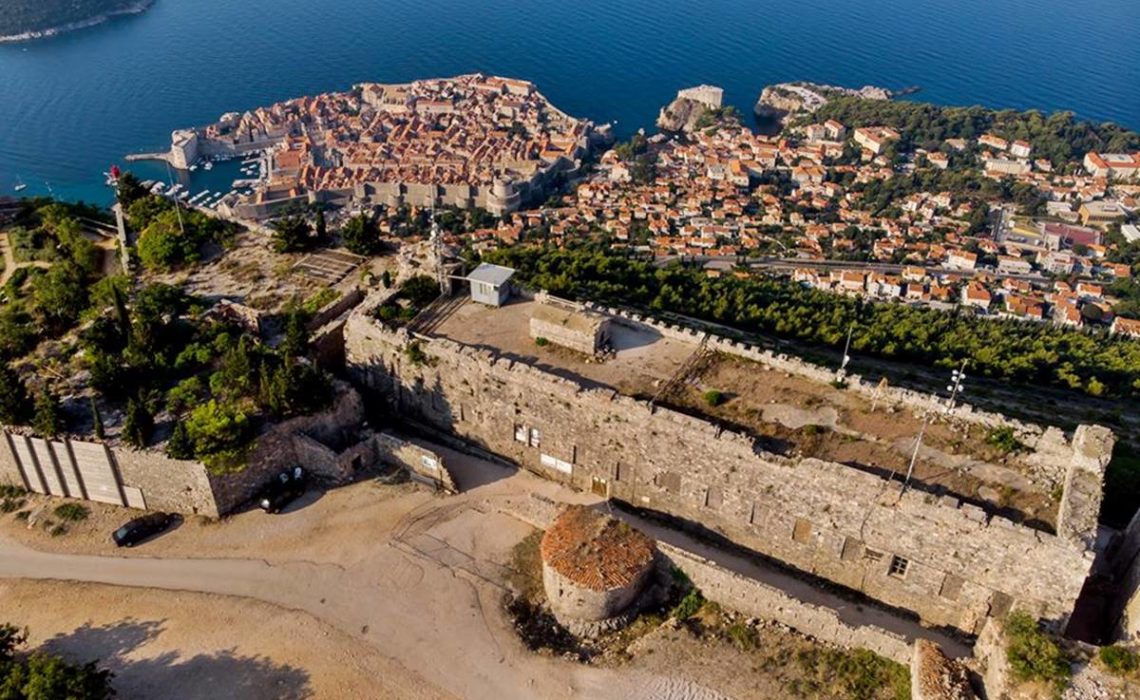 When we receive a letter with such gratitude, our hears are full – employees of the Homeland War Museum wrote on their Facebook page, and the reason is more than magical. Shawn O’Neal Staley, one of many visitors of the Museum wrote a few thankful word you can read below.

What an amazing trip we had to Croatia – five nights in Split and five in Dubrovnik. I was overwhelmed by the hospitality and beauty of both the land and the people. My worries about traveling with my son who has an intellectual disability melted away soon after we arrived, with our hosts and strangers going out of their way to accommodate my son. One particular example brought tears to my eyes and filled my heart with pride of being the granddaughter of Croatian immigrants.

While we were at the homeland war museum In Dubrovnik, we read to our son (who cannot read) all of the displays at the museum. As our son began to understand the details of the war, he said he wanted to join the Croatian army. We told him that he couldn’t because we are not Croatian citizens, and he wandered off to look at other displays. When I found him again he was talking to the man who took our tickets at the door, telling him he wanted to join the Croatian army. I quickly brushed my son away from the man and said ‘Josh not everyone in the world needs to know what you want to do.’

The man at the door held up his hand and told us to wait. He then got out of his office and handed Josh this pin, from the Croatian army, and said Josh would be a welcome addition to the army.

I can’t explain the wonder I felt at this man’s generosity and kindness. If anyone knows who was working at the war museum on August 7 2019 please let him know this is the most treasured souvenir of our trip and we will carry his kindness in our hearts for the rest of our lives!

Find more about the Museum of Croatian War of Independence here.