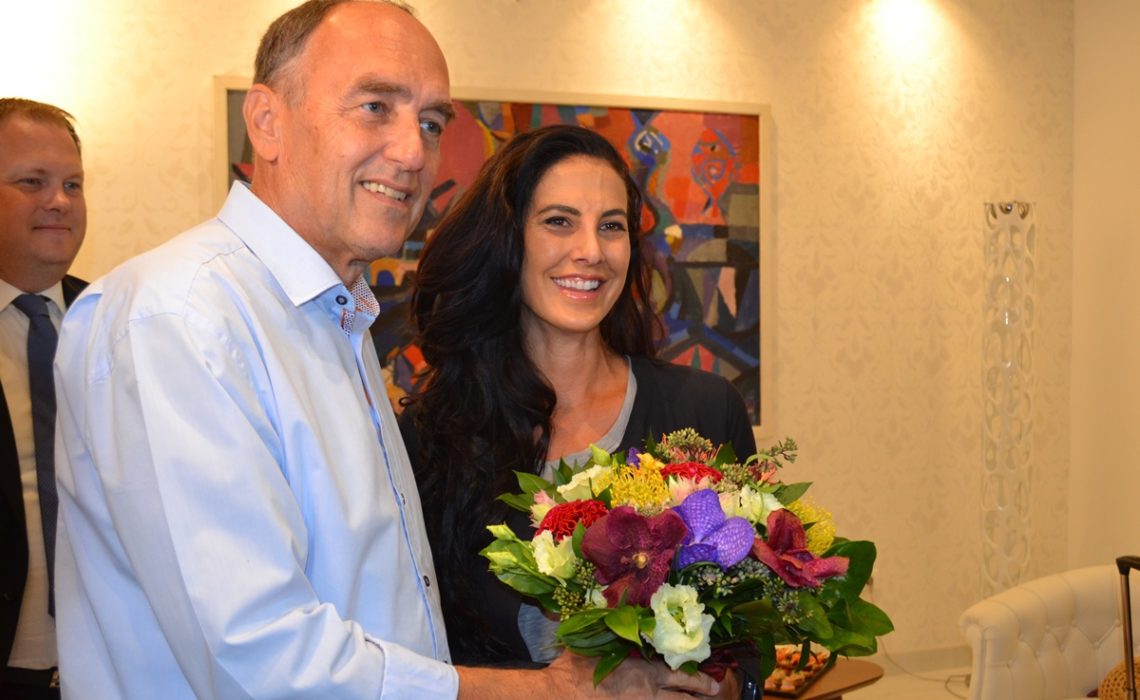 Amanda Lynn Lowe is a two-millionth passenger at Dubrovnik Airport. This professional bodybuilder from San Diego has landed on Croatia Airlines flight from Zurich, and will spend seven days in Lopud enjoying the kind of ‘wellness retreat’. But she was greeted with a big surprise, which moved her to tears, and a lots of presents!
‘I am delighted with your warm welcome and very happy to have come to Croatia’, she told to media.

Dubrovnik Airport received the two-millionth passenger 19 days earlier than last year.
‘Airport reconstruction and improvements that we have been doing for the last 6 years have contributed to the increase in traffic. Our traffic has increased by 14 percent since the beginning of the year, and July hit the record, with over half a million passengers passing through the Airport. On August 3, we had over 24 thousand passengers’, Dubrovnik Airport Director Frano Luetić said, adding that this year the airport is performing better than other airports.

‘I hope that by the end of the year we will approach the number of three million passengers. Yet, the number isn’t as important as the quality of service we offer. We hope to achieve good financial results as well’, Luetić added.
As the two-millionth passenger arrived via Croatia Airlines flight, Amanda Lynn Lowe has been welcomed by commercial director of the company Slaven Žabo, who said that this year the national airline connects Dubrovnik directly with eight international and three Croatian destinations.

‘We look forward to working together to improve the traffic connections of Dubrovnik Airport and increase the traffic of Croatia Airlines and the Airport together’, Žabo said. 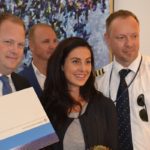 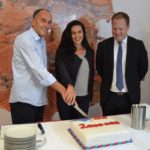 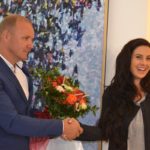 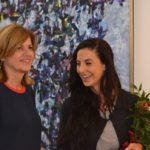 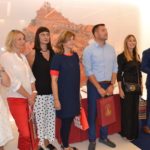 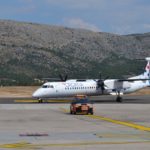 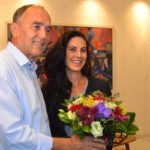