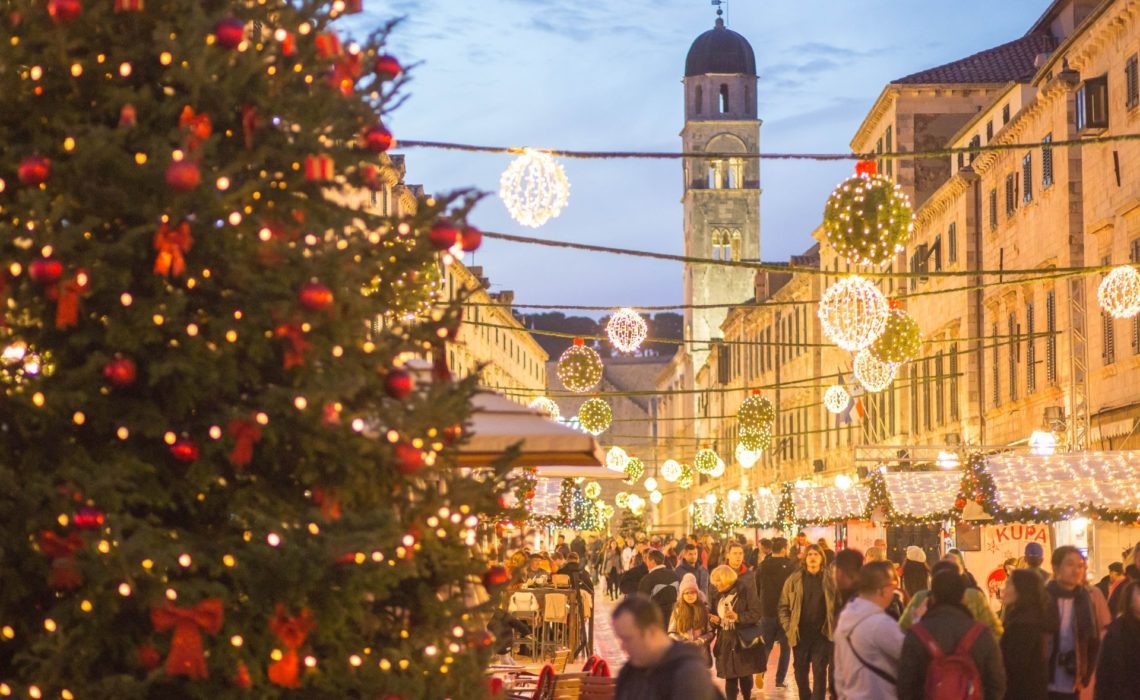 The 6th Dubrovnik Winter Festival will begin on Saturday, November 30, 2019 with the concert of The Frajle, popular ‘ladies band’ on Stradun. Traditionally, the opening of the festival will also be marked by the lightning of the first Advent candle and decorative holiday lighting that will magically illuminate the festive winter attire of the Old Town.

The City of Dubrovnik, the Dubrovnik Tourist Board and the Dubrovnik Summer Festival now announce a part of the programme of this year’s Dubrovnik Winter Festival, which will bring new, richer contents and international performers whose names will be announced later, while one of the most famous Croatian singers, always welcomed to Dubrovnik, stands out – Gibonni. 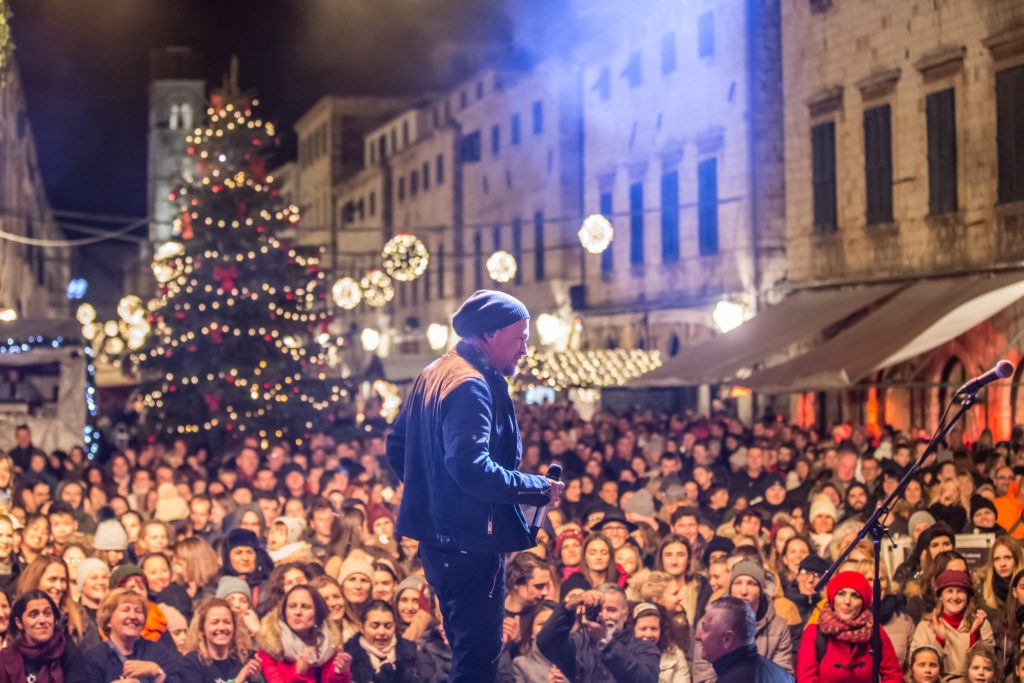 Although major concerts remain the focus of the festival program on the world’s most beautiful open stage – Stradun, the big Christmas concert, which will be held on December 21 by the Dubrovnik Symphony Orchestra under the direction of young Croatian conductor mo Veton Marevci, with soprano Valentina Fiacko, Vanna and other performers, will be held as well. Another major concert will be held at the Marin Držić Theatre marking the end of Orlando’s year, which the city of Dubrovnik commemorates on the 600th anniversary of the Orlando Column on Stradun.

On December 31, Dubrovnik locals and guests will wnter the new year with one of the most popular and oldest Croatian bands – Parnji valjak, and Ante Gelo, one of the most popular Croatian singers, with his band and guests. The best Croatian performers on the most beautiful stage and impressive fireworks at midnight are the guarantee of another unforgettable start to the new year on Stradun. 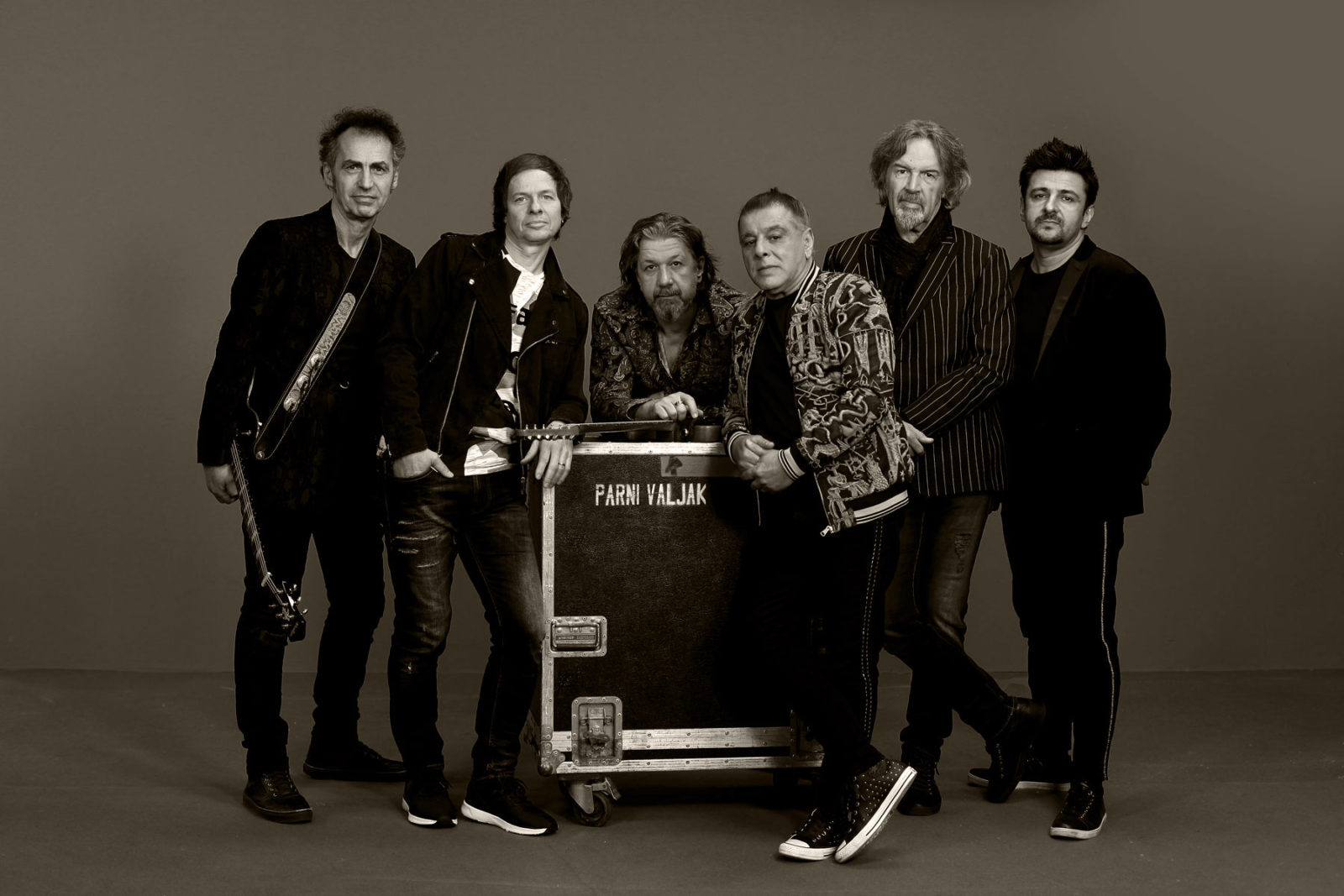 On the first day of 2020, the Dubrovnik Symphony Orchestra will hold a traditional concert at noon on Stradun, with the tasting of the oysters and sparkling wine. The Orchestra will be directed by Israeli conductor mo Noam Zur, while soloist Alla Vasilevitsky will perform as a soloist, with opera arias from the Strauss family repertoire on the program. Usually, on the first day of the new year, the Dalmatian Klapa song will be sung on Stradun – on that evening Klapa Iskon sings for everyone.

The rich gastronomic offer at the popular wooden ‘cottages’ is ‘a must visit’ part of the winter festival tour, and on the weekends Dubrovnik and its guests will enjoy with traditional corals – kolende – and klapa songs. Sweet teeth, prepare for the traditional & humanitarian Torta Party with a performance by young singer from Korčula, Domenica. 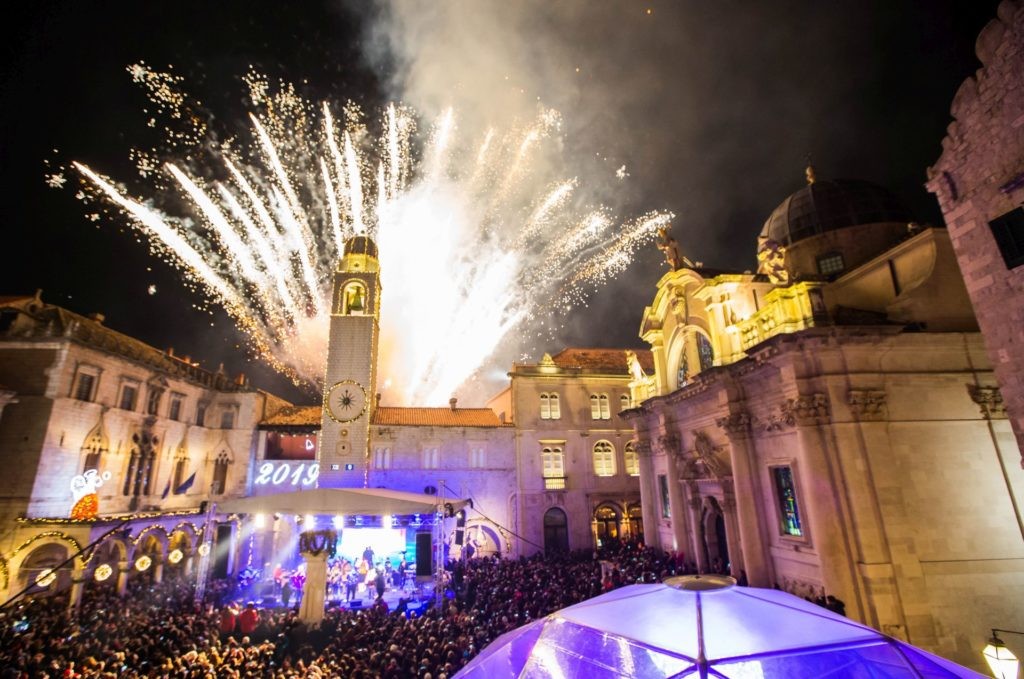 The 6th Dubrovnik Winter Festival is marked with children’s programs, and the favorite children’s gathering place for the North Pole Station will be at the Bursa Theater this year. The youngest will be introduced to the New Year’s Eve by one popular young singer, Mia Dimšić, and the traditional Christmas Fairytale will also take place on one of the most magical winter locations in the world – Dubrovnik. 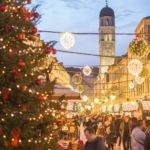 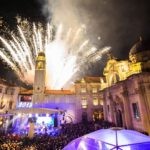 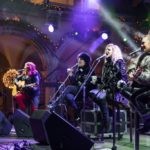 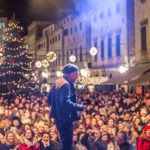 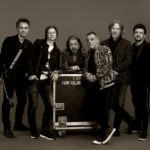