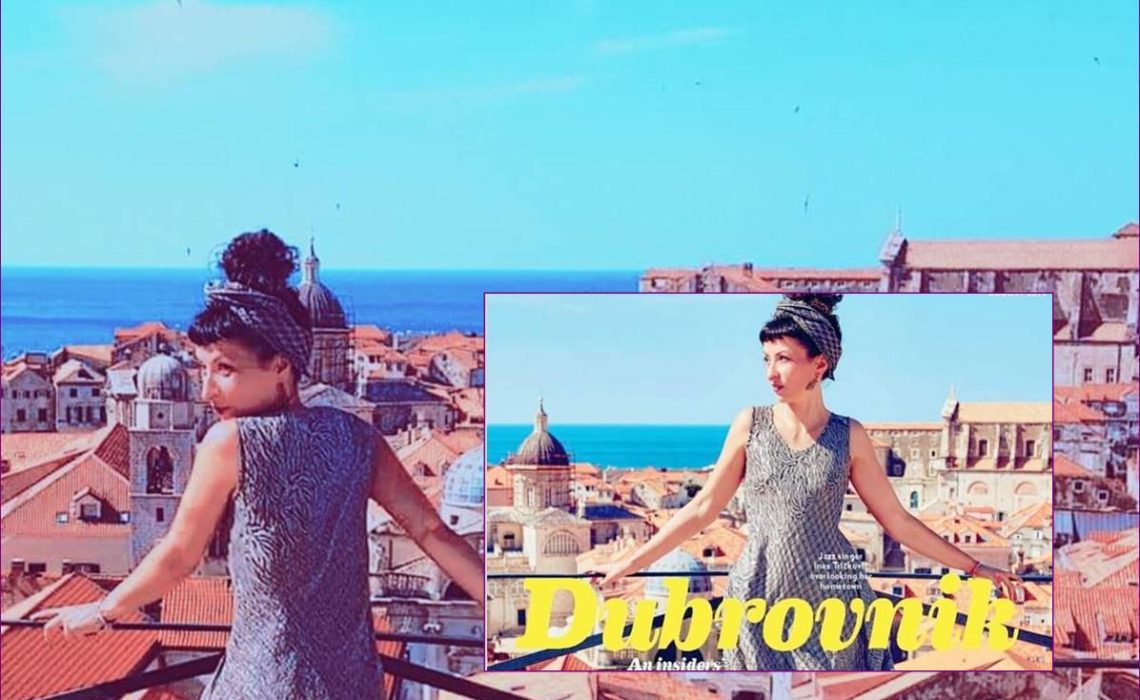 ‘Dubrovnik and it’s interesting locals featured in the new edition of American Airlines inflight magazine “American way”, which can be read from today in every aircraft of @AmericanAir’, Dubrovnik Tourist Board shared the information about the latest issue of this worldwide popular magazine. This time, Ines Tričković, Dubrovnik girl, is on the cover, which means – in her own words – that dreams do come true.

‘It’s an honor to be the first Croatian ever on the cover of American way-American Airlines Magazine! One of those Wow moments. Deeply grateful to Dubrovnik Tourist Board and their great initiative and a great team of Ink global, Boyd Farrow (journalist), John Enoch (photos), Yasmina Green, Mark Mantegna etc…! Great people and great professionals! Proud to be a part of!‘, Ines wrote. Except Ines, other interesting locals were featured, and American Airlines launched the promotional video – here. 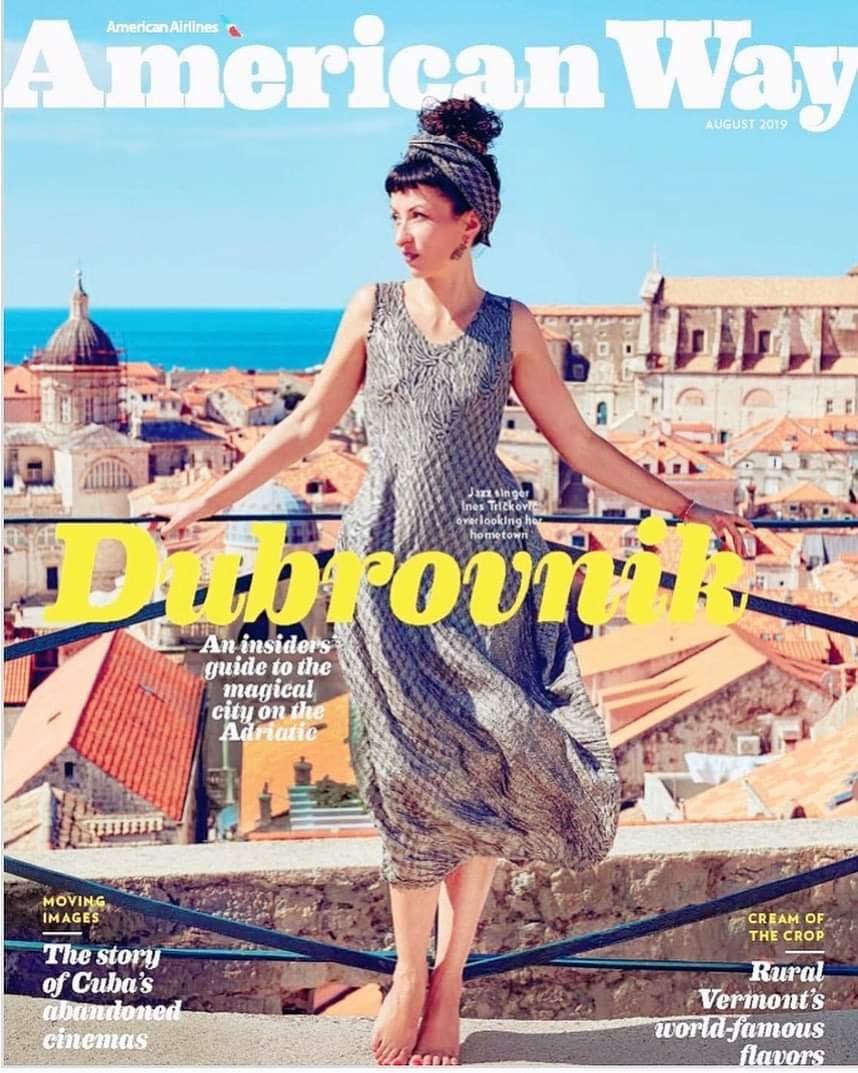 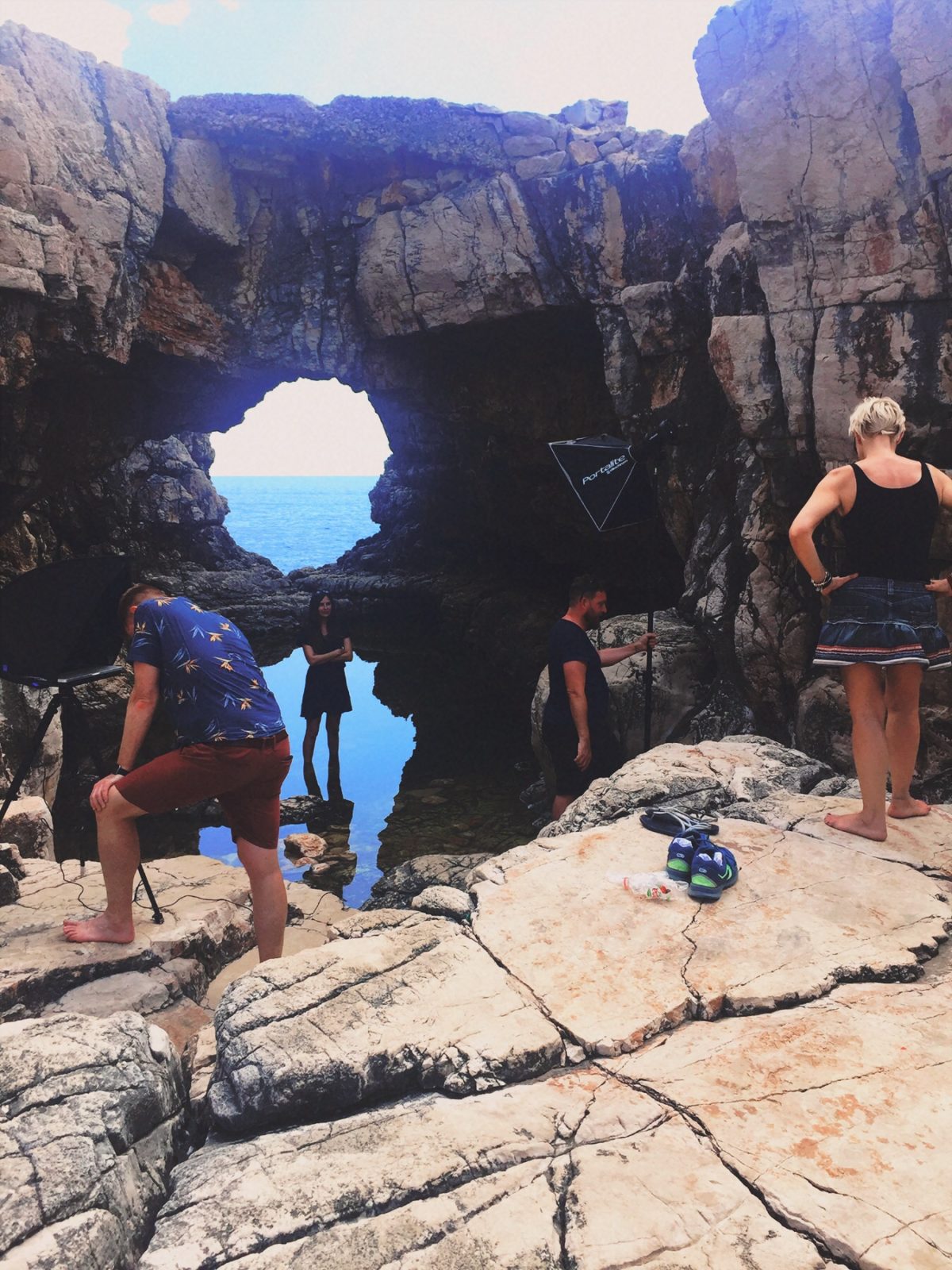 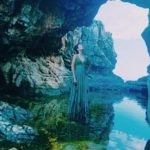 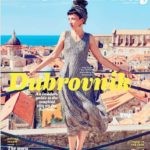 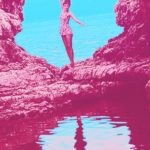 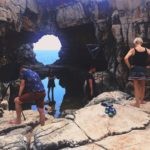 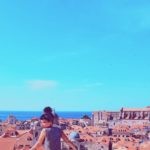 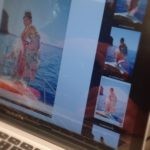